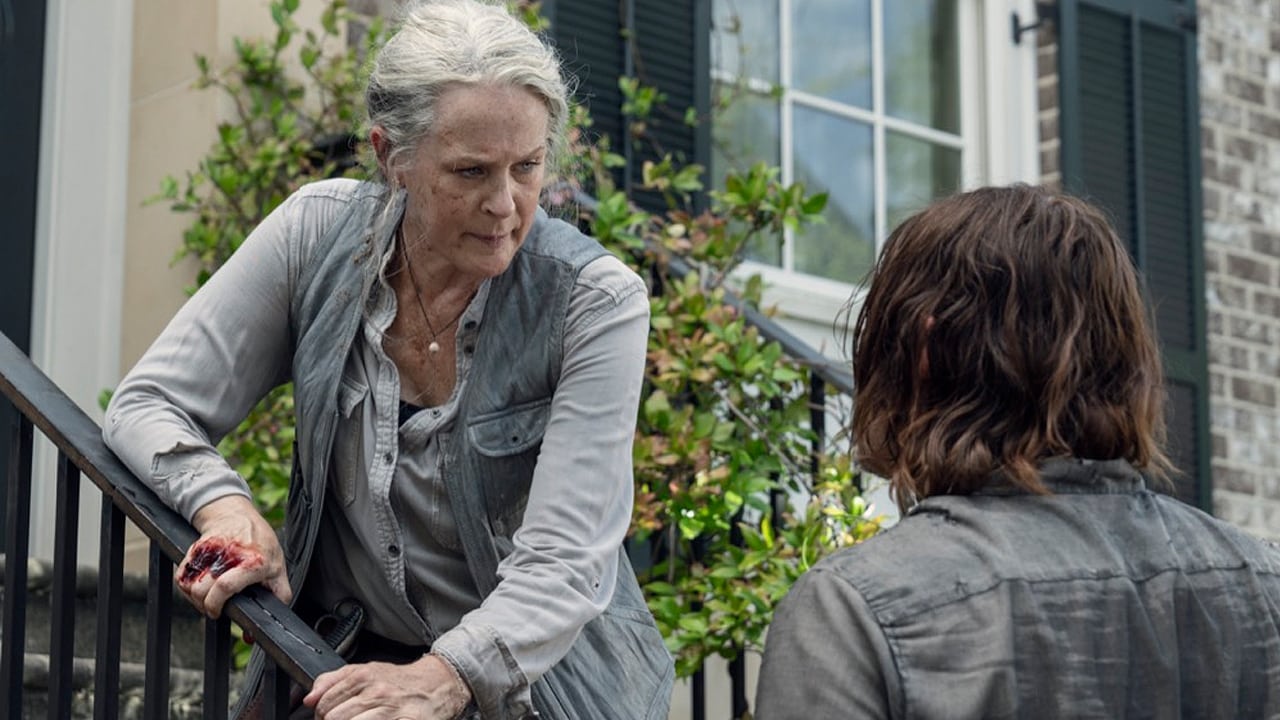 Carol pushes boundaries that make Daryl uneasy; Alpha and Beta have reservations about someone.

Carol interrogates the captured Whisperer, during which the Whisperer praises Alpha for claiming to have killed Lydia; he is later poisoned to death by Dante. Carol plans to turn the Whisperers against Alpha for lying about Lydia’s death. Gamma meets Aaron at the border, where she holds him at knifepoint; Carol and Lydia arrive, leading Gamma to flee in shock over Lydia’s survival.

Lydia flees into the woods after realizing that Carol used her. Siddiq suddenly recognizes Dante as a Whisperer present during the pike beheadings, leading Dante to strangle Siddiq to death to protect his identity.