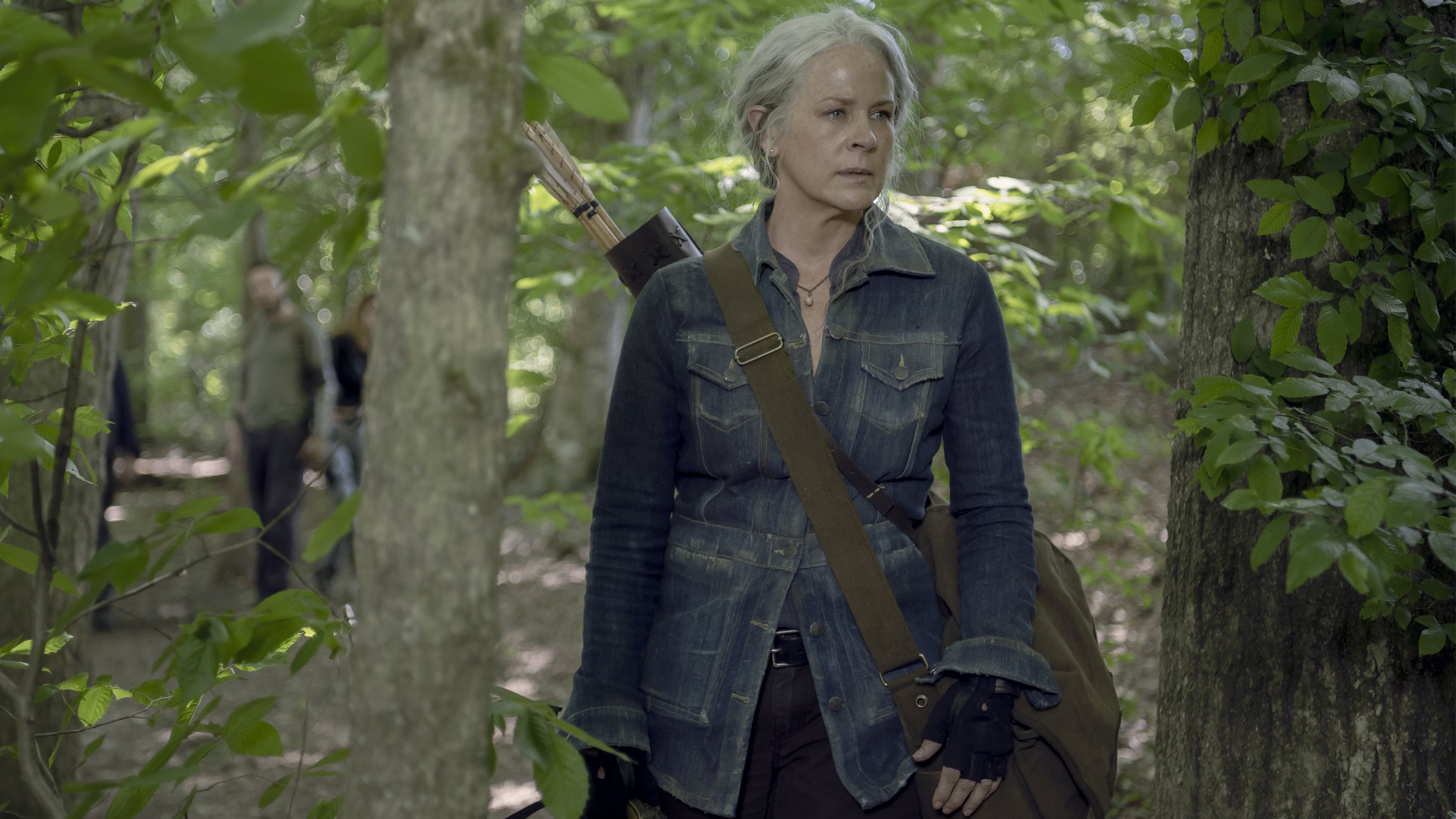 
Plot : The World Before

A fight causes tensions in Oceanside while the Alexandrians set out on a high-stakes mission.

Dante’s identity as a Whisperer spy is exposed after he attacks Rosita; he is revealed to be responsible for many recent incidents within the community. Dante is imprisoned for his actions, but Gabriel later murders him in his cell. Oceanside encounters a man named Virgil, whom they initially suspect to be a Whisperer; Virgil eventually offers to lead Michonne to a naval base containing valuable weapons.

While searching for Alpha’s horde alongside Daryl, Aaron, Magna, Connie, Kelly, and Jerry, Carol spots and chases after Alpha; the group follows behind, where they are lured into a cave, surrounded by Alpha’s horde.