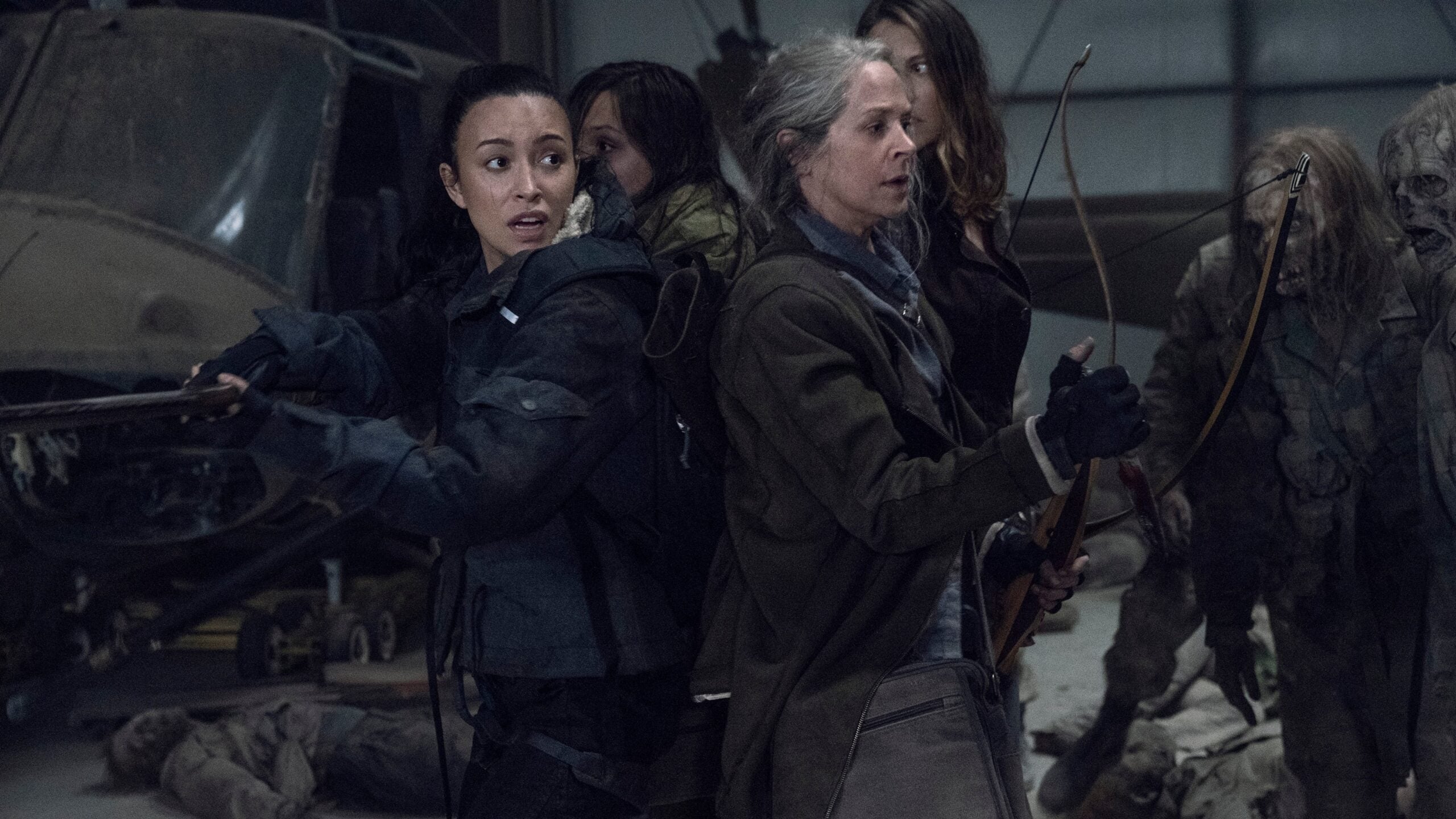 With Alexandria’s food supply dwindling, Maggie leads a group including Daryl, Gabriel, Alden, and Negan to scavenge Meridian, a place where she lived prior to returning to Alexandria. Eugene, Yumiko, Ezekiel and Princess are interrogated by auditors of the Commonwealth; they attempt to escape from the outpost, but Yumiko learns that her brother might be in the Commonwealth so they decide to stay.

Maggie’s group descends underground into a subway station, where they are ambushed by walkers. As the group climbs into a subway car, Daryl and Dog are separated from the others. Negan refuses to help Maggie as she loses her grip while climbing the subway car, leaving her fate unknown. 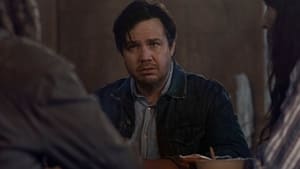