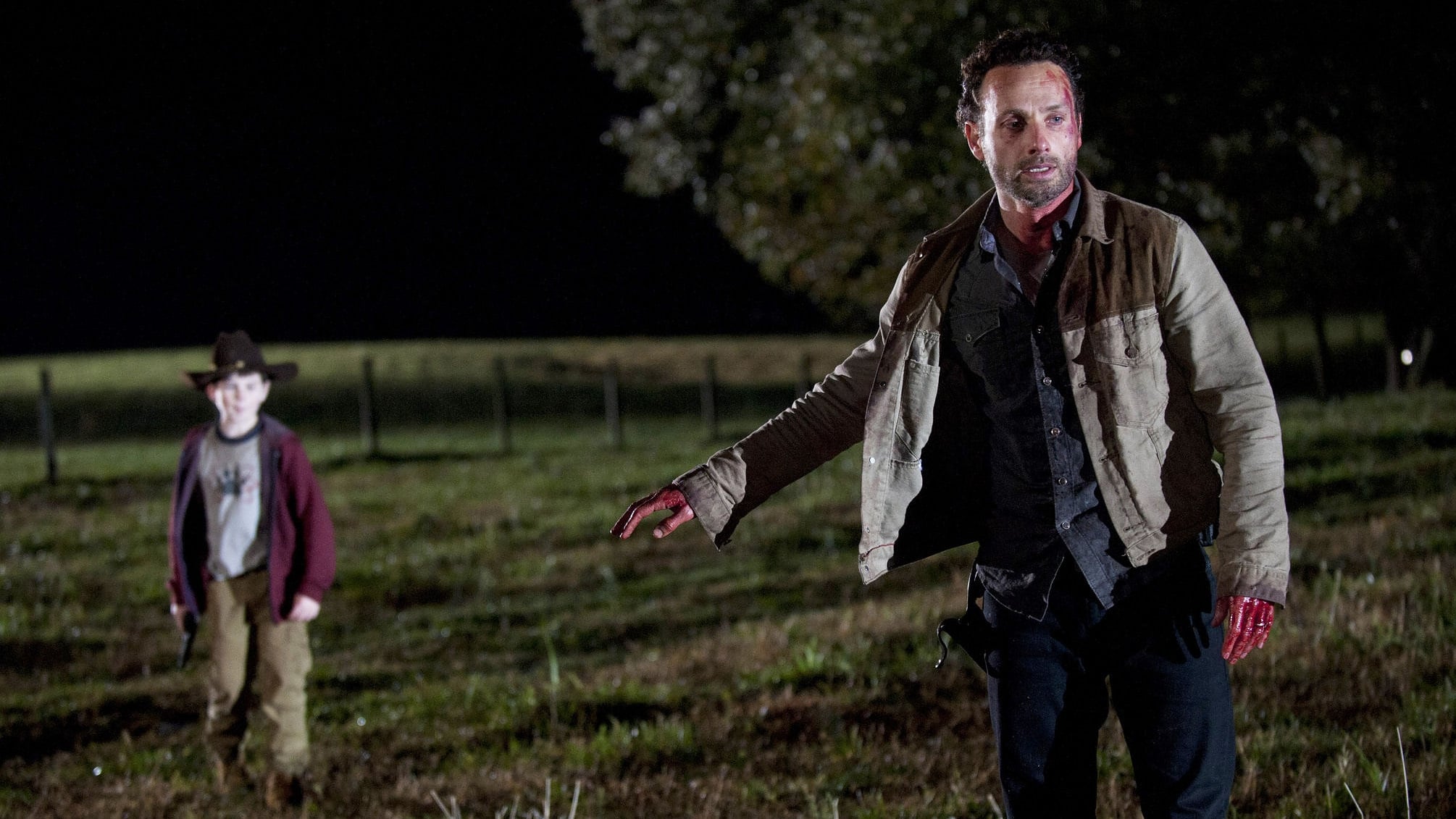 The group holds a funeral for Dale. Rick asks the group to stay united, lest they prove Dale’s claims that they are broken to be true.

Hershel becomes hospitable to the group, allowing all but Shane to move into the farmhouse. Carl confides in Shane about his guilt in the involvement with Dale’s death. Shane convinces the boy to tell Rick. Rick comforts the boy, telling him that death has always been inevitable, even during “normal” times.

Setting her concerns aside, Lori approaches Shane. She tells Shane her true feelings, that at the time she did care for him, but now they should put that relationship behind them. She tries to convince Shane that he still belongs with the group.

Rick decides to spare Randall’s life once and for all, leaving him in a place far away from the barn. Shane takes Randall out a good distance, but then tricks the man and kills him, breaking his neck. He then injures himself to make it look like Randall escaped. Glenn, Daryl, and Rick join Shane in searching for the supposedly-escaped Randall. Glenn and Daryl find Randall, who has become a walker, and put him down.

They are perplexed by how he was reanimated without any walker bites or scratches. Rick meanwhile picks apart Shane’s story. He confronts Shane, knowing that the man plans to murder him. The two argue on who would be a better father and husband. Rick insists that they lay their weapons down. Rick then quickly draws a knife and kills a distracted Shane.

Rick grieves his friend’s death, and curses him for forcing his hand. Carl unexpectedly appears, shocked over Shane’s death. He appears to pull a gun on Rick. Rick calmly asks Carl to lower his gun, but it is revealed that the boy was aiming for an undead Shane. The dead man, like Randall, has reanimated without a bite or scratch. Carl kills the reanimated Shane, but a horde of walkers hear the gunshot and advances towards the location.