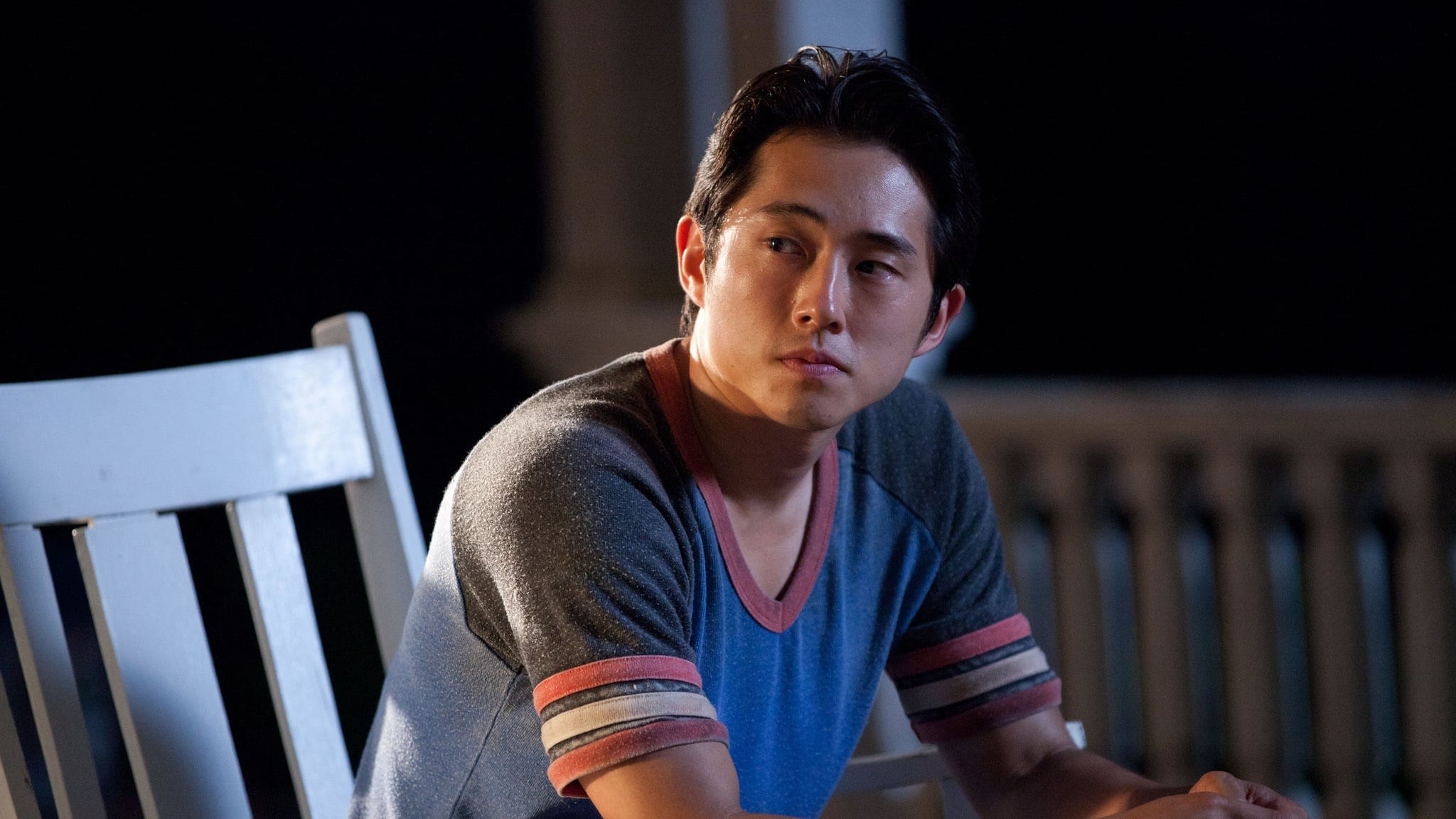 
Plot : Save the Last One

At the farm, Carl is near death and suffers from internal bleeding. He is surviving due to successive blood transfusions, but Rick – who is supplying the blood – is getting weaker and weaker.

Back at the RV, which is still at the traffic snarl, Daryl Dixon cannot sleep during the night, since Carol can’t stop crying. He decides to take a walk with Andrea to search for Sophia. Meanwhile Shane and Otis, who are out collecting medical supplies, are short of ammunition and surrounded by a large number of walkers. They decide to split up and attempt to escape.

Glenn and T-Dog arrive at the farm. T-Dog’s wound is disinfected and treated. Hershel Greene is ready to operate on Carl, and Shane, with the necessary medical supplies, arrives without Otis. Hershel asks everyone not to tell Patricia about Otis. After the surgery on Carl, Hershel informs Rick and Lori that the boy is stable.

As Shane enters the house to take a shower, Maggie gives Shane some of Otis’s clothes, so he’ll have something to change into. As he prepares to take a shower, Shane notices a big piece of hair missing from his head. There is a flashback to when Shane and Otis were making their escape from the walkers at the high school. As both of them are running low on ammunition, Shane decides to wound Otis and sacrifice him to the walkers. Otis struggles with Shane. Although he is unable to save himself, he does rip a big chunk of hair from Shane’s head, giving him a bald spot. The walkers circle around the wounded Otis and eat him alive.

Shane, having found some clippers, shaves his entire head, in order to hide the bald spot.