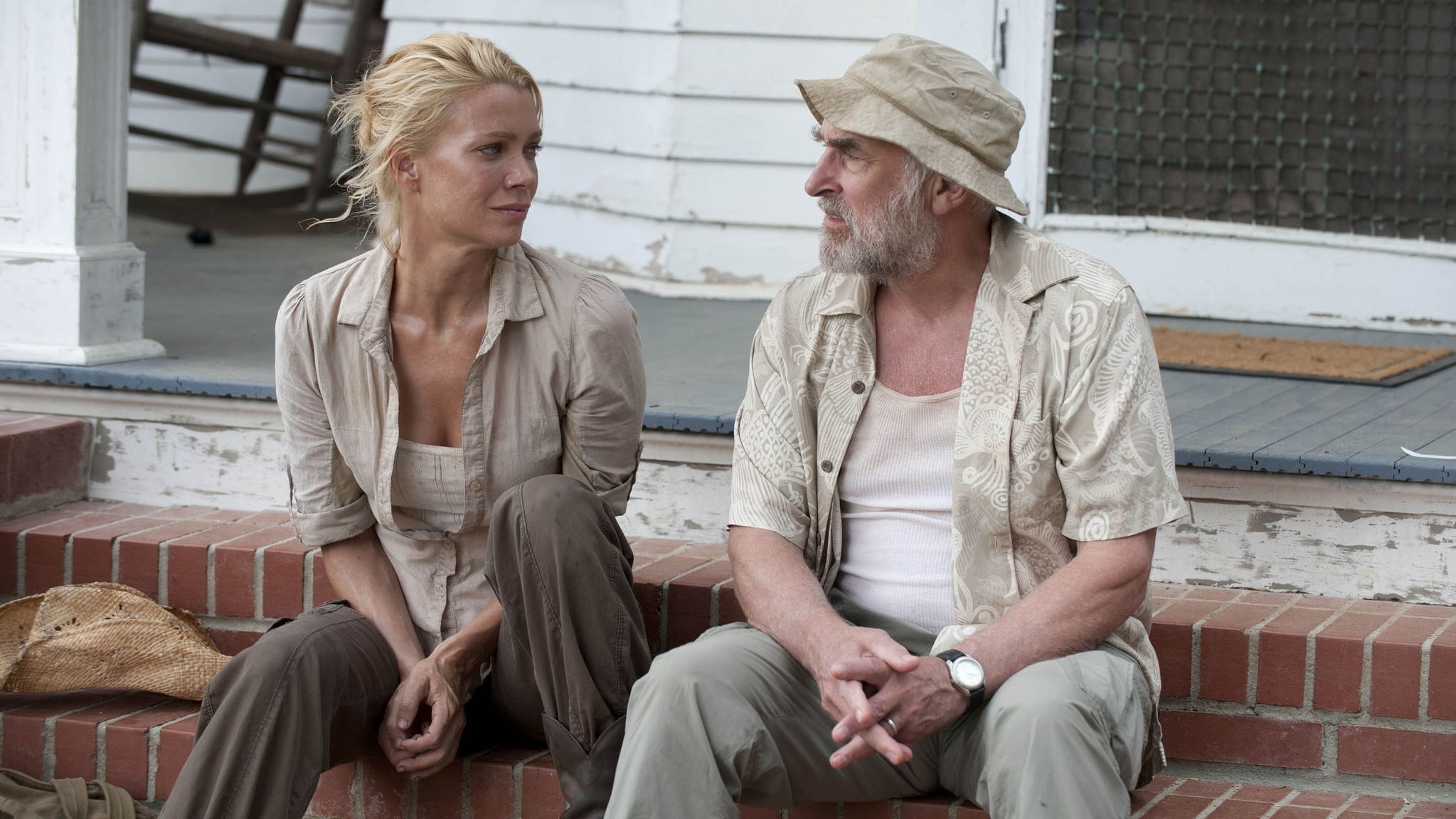 Shortly after the outbreak, Shane, Lori, and Carl are trapped in a traffic jam with Carol, Sophia, and Ed. Soon after, Shane and Lori see Atlanta being bombed by the military.

In the present, Daryl is on horseback, searching for Sophia. The horse gets spooked by a snake and knocks Daryl off. He falls down the cliff, having a arrow go through his back side and clean through the front. Daryl begins to hallucinate, arguing with visions of his brother Merle. He also attempts to climb back up the cliff so he can get back to the group.

Andrea is acting as a spotter for the group, and when a bloodied Daryl returns, she mistakes him for a walker and shoots him. Fortunately, her bullet only grazes the side of his face. He begins recuperating, with Carol’s assistance. The two begin to form a bond.

Glenn, having talked Maggie into a repeat of their earlier tryst, arranges a location without asking for her input. As he prepares to meet her in a nearby barn, Maggie rushes to try to stop him. It is too late, however, as Glenn looks in through an upper loft in the building and learns of the farm’s secret: Hershel is keeping a large group of walkers locked inside. 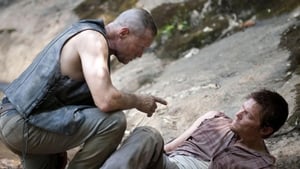