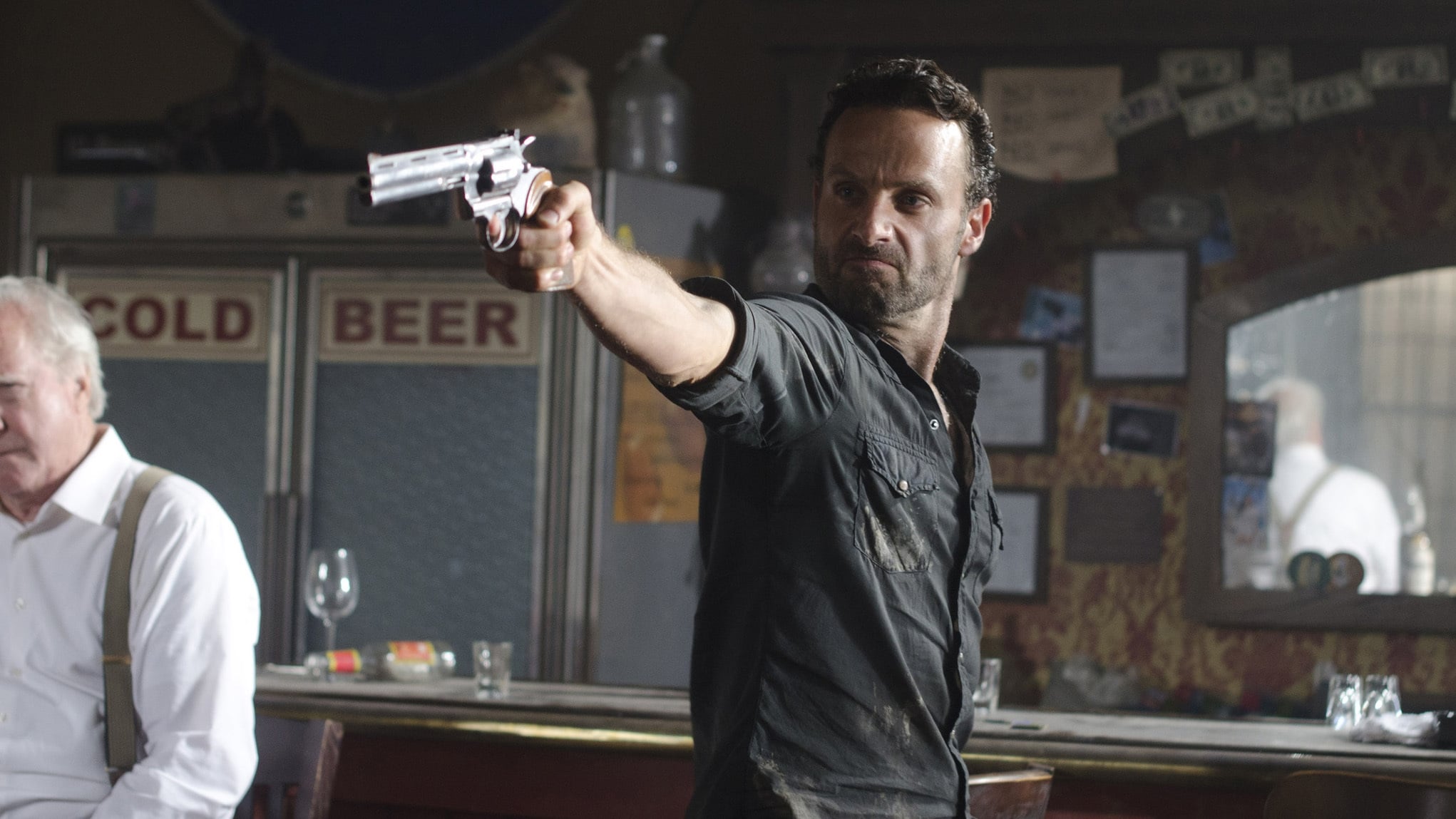 Emotions run high in the aftermath of the barn walker massacre. Maggie’s younger sister Beth grows ill. She shows no sign of injury or fever, but appears to have fallen into a state of shock and depression. Rick and Glenn search for a missing Hershel. Relations between Shane and Dale worsen, and Dale reveals to Lori that he believes Shane shot Otis and used him as a diversion to escape the FEMA shelter.

The survivors bury Sophia, as well as Hershel’s wife and step-son, as it was revealed that Hershel’s late family members were also being kept in the barn as reanimated corpses. The group burns the rest of the barn walkers. Carol refuses to attend Sophia’s funeral, which angers Daryl.

Lori decides to go after Rick when Beth’s condition worsens, but ends up wrecking her car on the way to town. Rick, meanwhile, finds Hershel at the local bar and tells him about Beth. Hershel has been drinking, and admits that in his youth his alcoholism made life difficult for his loved ones. Rick tells Hershel that he needs to pull himself together, as he still has a family that depends upon him.

A couple of strangers enter the bar. They introduce themselves as Dave and Tony. What begins as a friendly encounter turns heated. The men are desperate, and imply that they are willing to use force to obtain what they want. However, they are no match for Rick’s instincts and quick reflexes, and are killed when they finally make a move to attack. 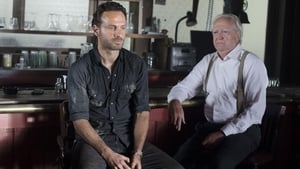