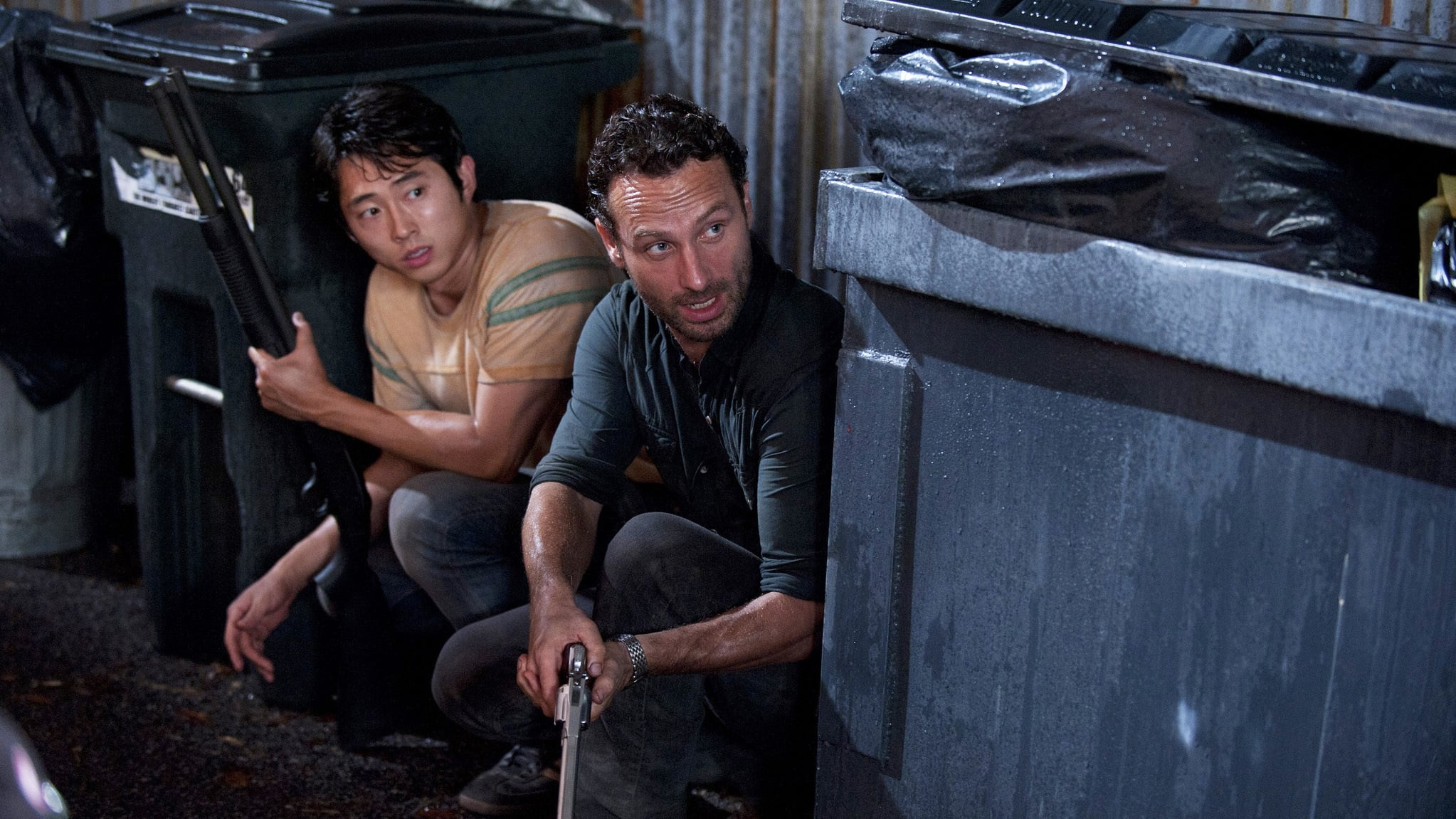 Lori recovers from her accident. As she crawls out of the wreckage she is attacked by walkers. Shane rescues her, then lies to her and says Rick that has returned to the farm. When she finds out about his deception, Shane explains that his first priority was keeping her safe. He also unintentionally reveals her pregnancy to the entire group.

Later, Shane and Lori talk about their previous relationship. Shane is convinced that Lori still has feelings for him, and that he can protect both her and Carl better than Rick.

In the town, Rick, Glenn and Hershel attempt to escape, but three other men (Nate, Sean and Randall) have arrived in search for Dave and Tony. When Rick confesses to killing the men, a shootout occurs. Walkers arrive in the town upon hearing the gunfire, and Hershel inadvertently causes Sean’s death when he injures him and leaves him helpless to escape from the walkers.

Nate and Randall attempt to flee, but Randall impales his leg on a gate, causing Nate to abandon him. Rick, Glenn and Hershel rescue Randall, and the four safely return to the farm. Rick plans to send away Randall away after his leg has healed. Shane disagrees, insisting that they should kill the man. Once they’re alone, Lori tells Rick that she thinks Shane is dangerous.