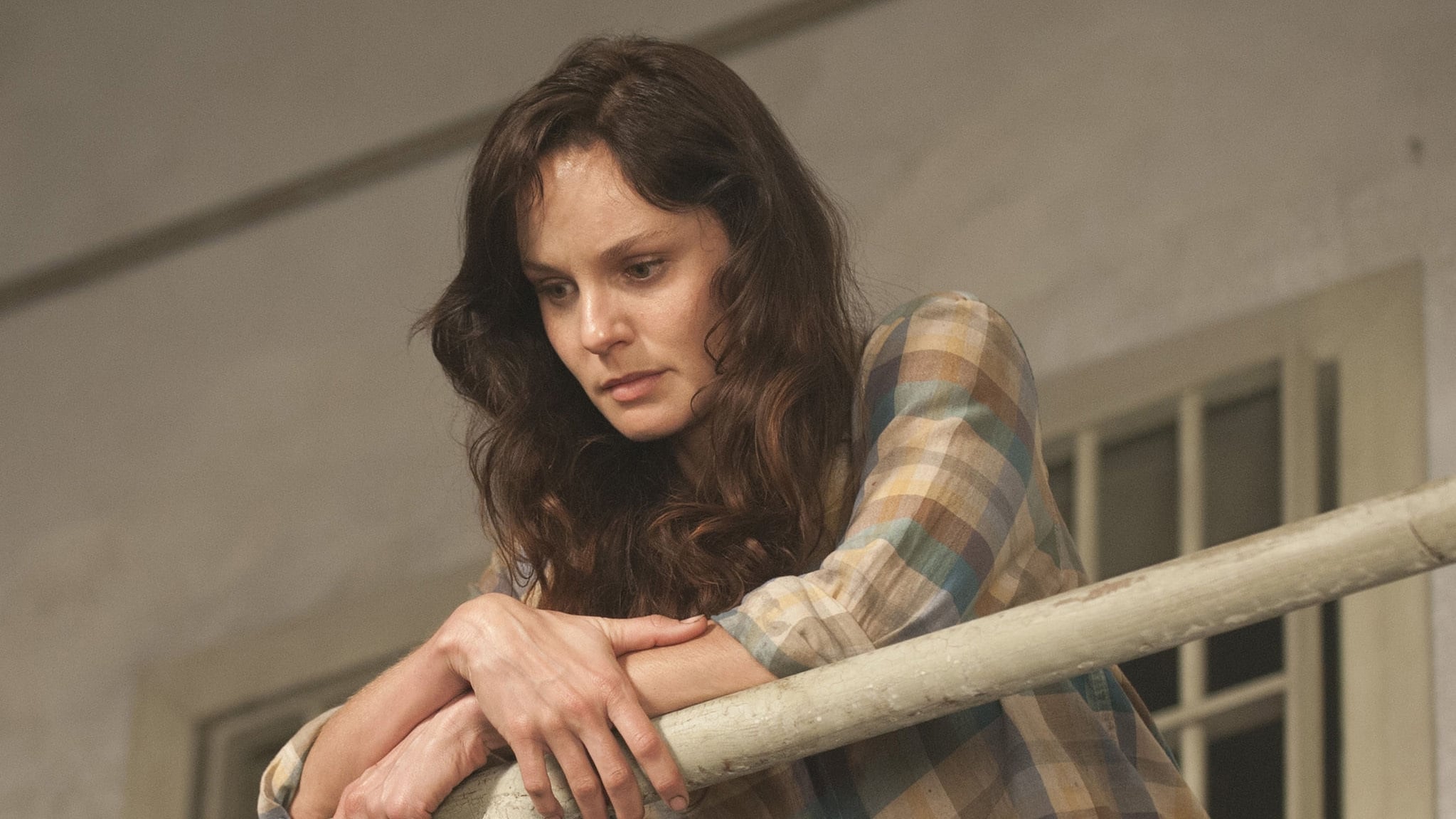 Since the events of the second season finale, Rick has seemingly been forgiven by the group, and has earned their trust. Rick and the group stumble upon an abandoned house, kill all of the walkers inside, and decide to stay there for a while to eat and rest. Eventually another group of Walkers approaches the house, causing the group to move on.

While Rick goes hunting with Daryl, they both stumble upon the prison. Rick realizes it’s the perfect long-term location (because there would be plenty of food, guns, and medicine).

Rick shuts the main gate of the prison, while the rest of the group distract and kill the Walkers surrounding the main building. Lori, who is now well into her pregnancy, pleads with Rick to let them stay at the prison for a few days. Rick rebuffs Lori, revealing that he is still bitter that she reacted badly to Shane’s death. That night, Hershel asks Beth to sing “The Parting Glass”, and along with Maggie, she does.

The next day, Rick and the rest of the group clear out the remaining walkers blocking the entrance to the prison. The group now has a secure cell block. The group finds riot gear, flash grenades, and other useful equipment. Rick, Maggie, Glenn, Hershel, T-Dog, and Daryl look for the cafeteria and infirmary, only to be ambushed by a group of Walkers. Glenn and Maggie are split from the group, but Hershel insists on going back for his daughter.

Hershel finds Maggie, but is bitten in the lower right calf by a stray Walker. The group takes Hershel inside the cafeteria area and Rick, acting quickly, amputates the lower portion of Hershel’s right leg to keep the infection from spreading. Five men in prison garb then appear, and Daryl aims his crossbow at them.

Meanwhile Michonne, a newly-introduced survivor, is seen in a pharmacy, where she kills three Walkers. She brings medicine back to a storage unit, where a sick Andrea awaits. Even though Andrea urges Michonne to leave her behind, Michonne refuses. They are later seen leaving, and entering the woods together. 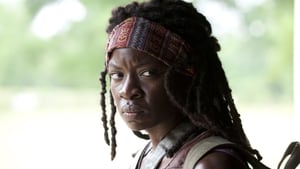