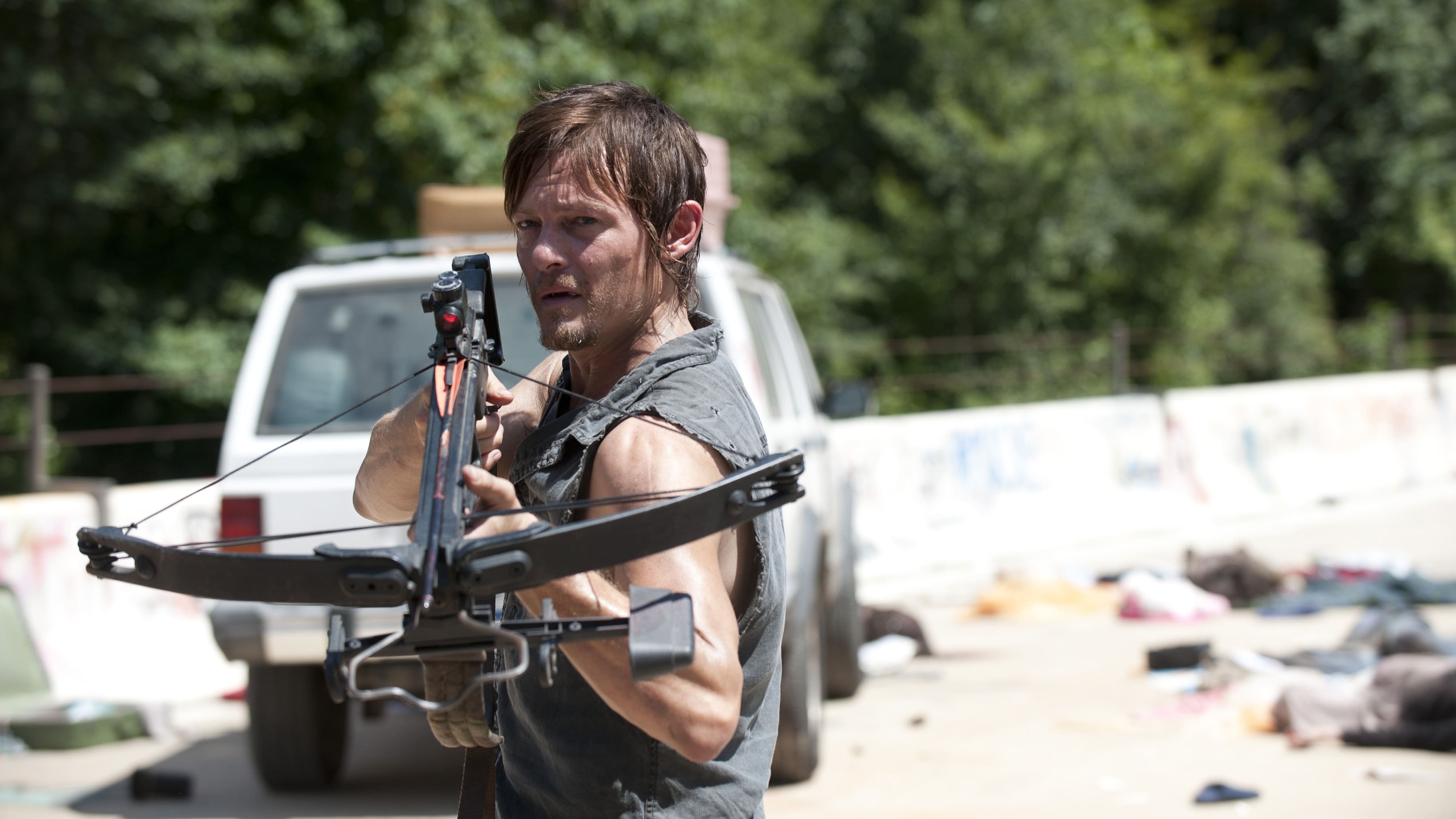 Rick continues to see Lori, and the group worries for his sanity. While Rick is still absent outside the prison gates, Glenn makes an executive decision to fortify the prison against The Governor. Hershel finally talks to Rick. Rick tells the old man about his visions of Lori. He says that he needs time to figure things out.

Daryl and Merle, despite leaving the group together, are not getting along. They encounter a group of survivors, and after Daryl rescues them, Merle wants to loot their things. Daryl holds his brother off while they drive away. Merle angrily stalks Daryl into the forest and chastises him for risking his life to help strangers. Daryl points out that Merle’s continued bitterness toward him is just leftover anger from being abandoned in Atlanta. After a fight, Daryl decides to go back to the prison. After considering the matter, Merle begrudgingly follows his little brother.

Out of the blue, The Governor attacks the prison, killing Axel and dropping a “walker bomb” in the courtyard, before leaving with his group. Glenn picks up Hershel and Michonne in a car, while Rick is struggling to fight off Walkers. Rick is rescued by the Dixon brothers, and they head for the prison.