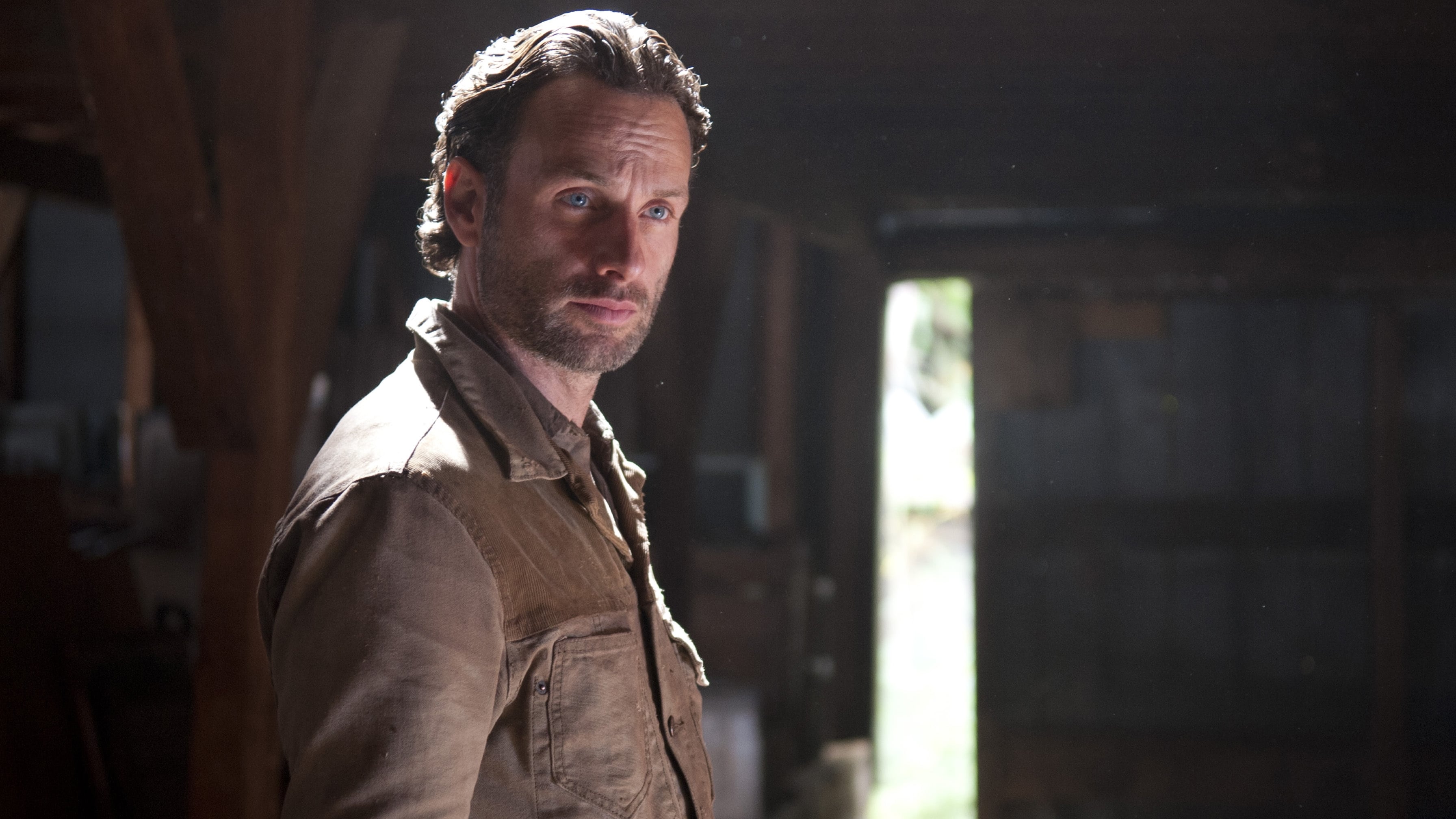 
Plot : Arrow on the Doorpost

Rick and members of his crew enter a barn where they meet The Governor, Andrea and other members of Woodbury to negotiate a way out of conflict. They two leaders remain wary of each other and question each other’s leadership. The Governor demands Rick’s surrender or die. However, Philip offers a compromise, bring Michonne to him and Rick and his people will be left alone. Rick has two days to decide.

Outside, Milton scribbles in a notebook, explaining he’s making a record of events post-apocalypse. A small group of Walkers approaches. Daryl, Andrea and Martinez take turns killing them, flaunting their combat skills while Milton and Hershel bond. After Rick and Philip exit the barn, the Woodbury group leaves as Rick rustles with the decision to turn Michonne over.

At the prison, Merle packs a duffel bag full of guns and announces his plan to kill The Governor. Merle asks when Glenn tries to stop him. The two brawl, in which Maggie and Michonne intervene, while Beth ends the fight by firing a single shot into the ceiling, without saying a word.