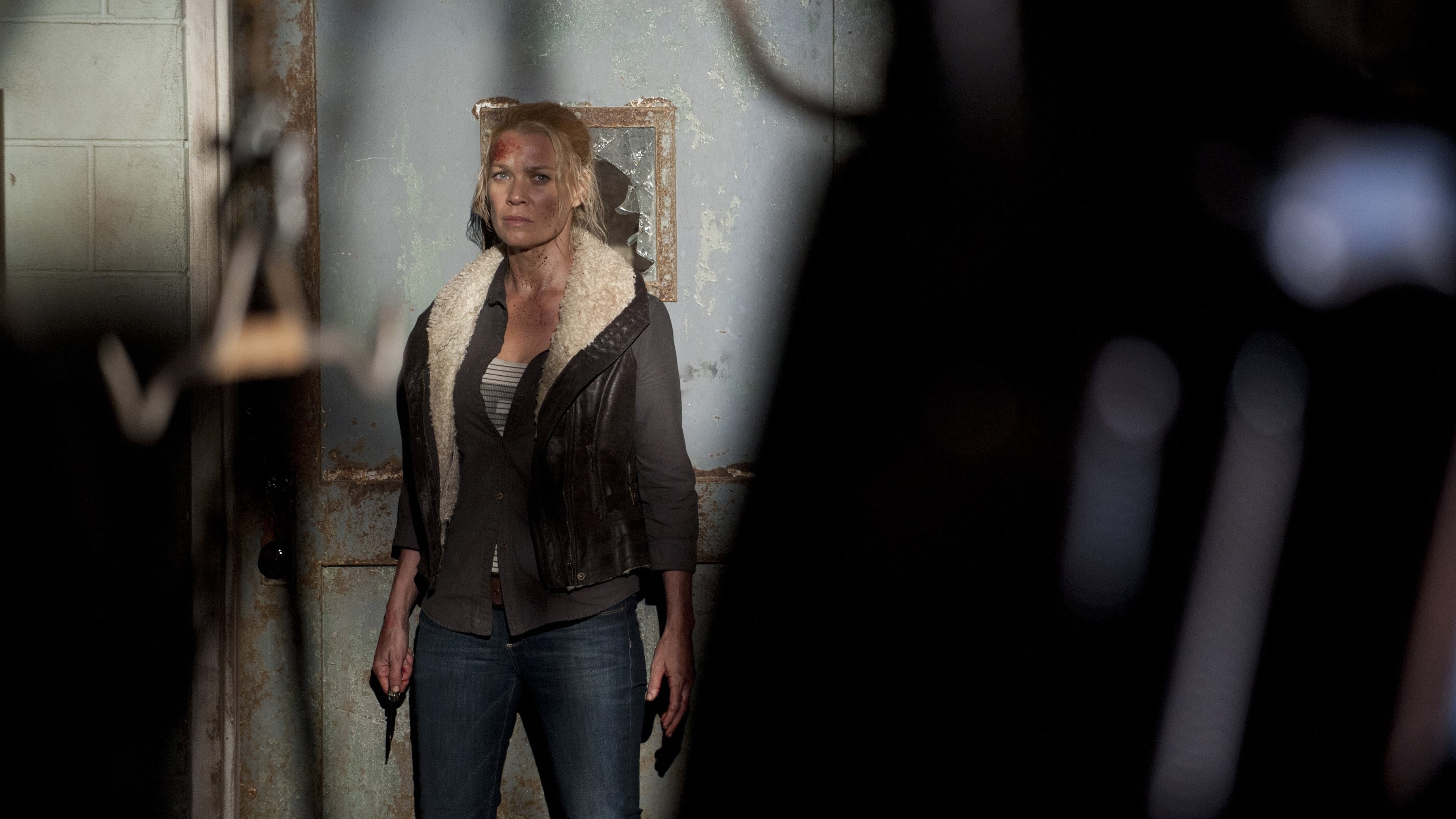 While Milton also questions The Governor’s motive, he still has faith in him.

Tyreese and Sasha question their role in Woodbury while Allen and his son are ready for the chance to take the Survivors down for forcing them out when they needed help. After seeing a pit full of Walkers, Tyreese is appalled and nearly kills Allen after arguing with him when the latter recalls his choices.

In the middle of the night, an unknown person douses the pit walkers in gasoline and lights them on fire.