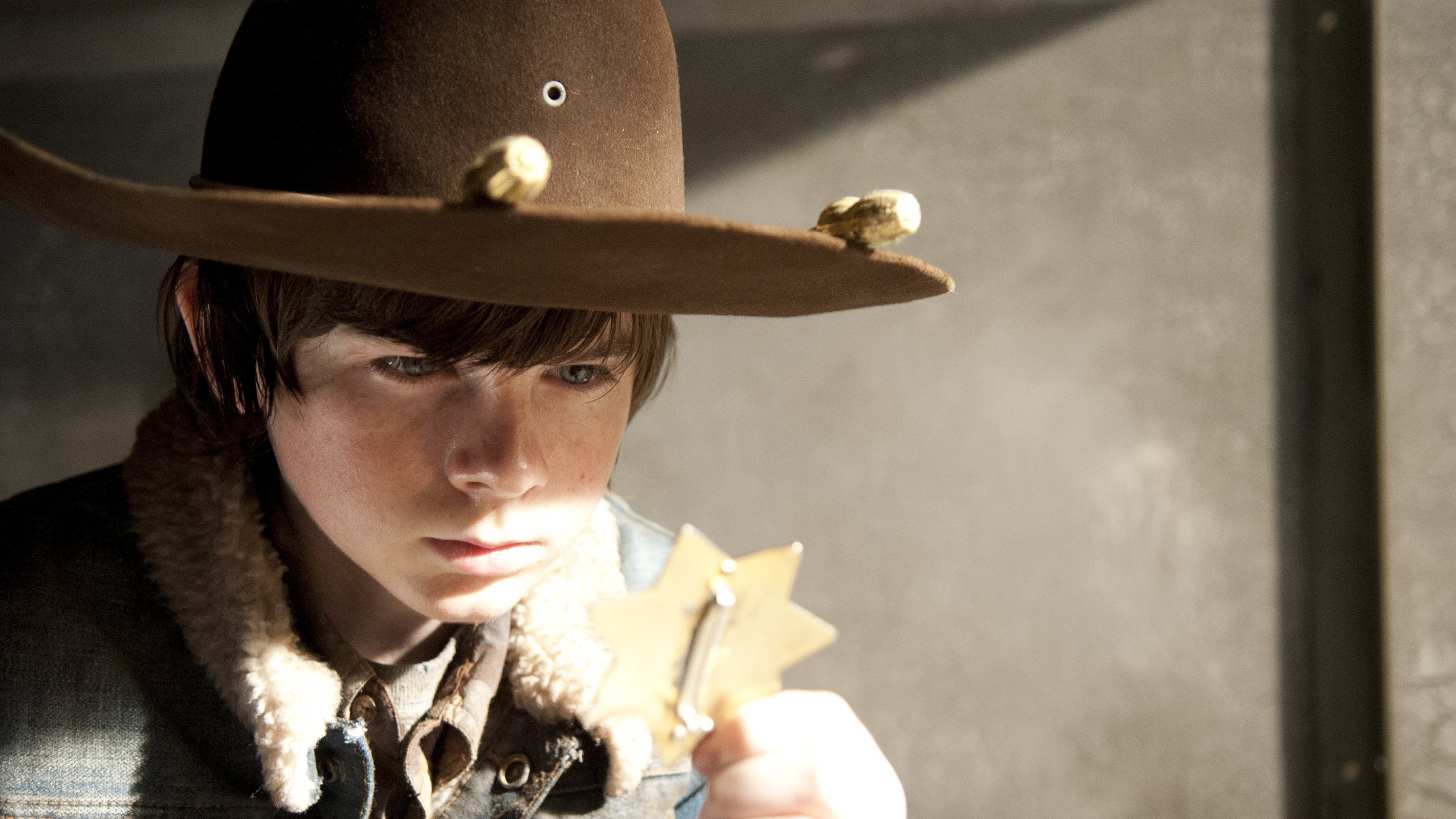 
Plot : Final : Welcome to the Tombs

The Governor brutally beats Milton for torching the pit of walkers and forces him to kill Andrea. When he refuses, Philip stabs him and declares one way or another, Milton will kill Andrea and leaves them in the room. Andrea attempts to free herself as Milton slowly dies and turns into a Walker.

The Governor’s army arrives at the prison that apparently has been abandoned. When they reach the “tombs,” the smoke grenades go off and the army is chased away by gunfire. After they get far enough, The Governor tries to get them to go back but they refuse. Angered, he shoots them, including Allen and leaves with Martinez and Shumpert. Karen, the survivor of the massacre, is found by Rick and the group and they head to Woodbury where they convince Tyreese to let them in. They find Milton dead and Andrea bitten. After a talk, she asks Rick to let her kill herself before she turns. Rick agrees and Michonne stays with her to the end.

Rick brings the rest of Woodbury to live in the prison and is healed mentally and emotionally as he no longer sees his hallucination of Lori.