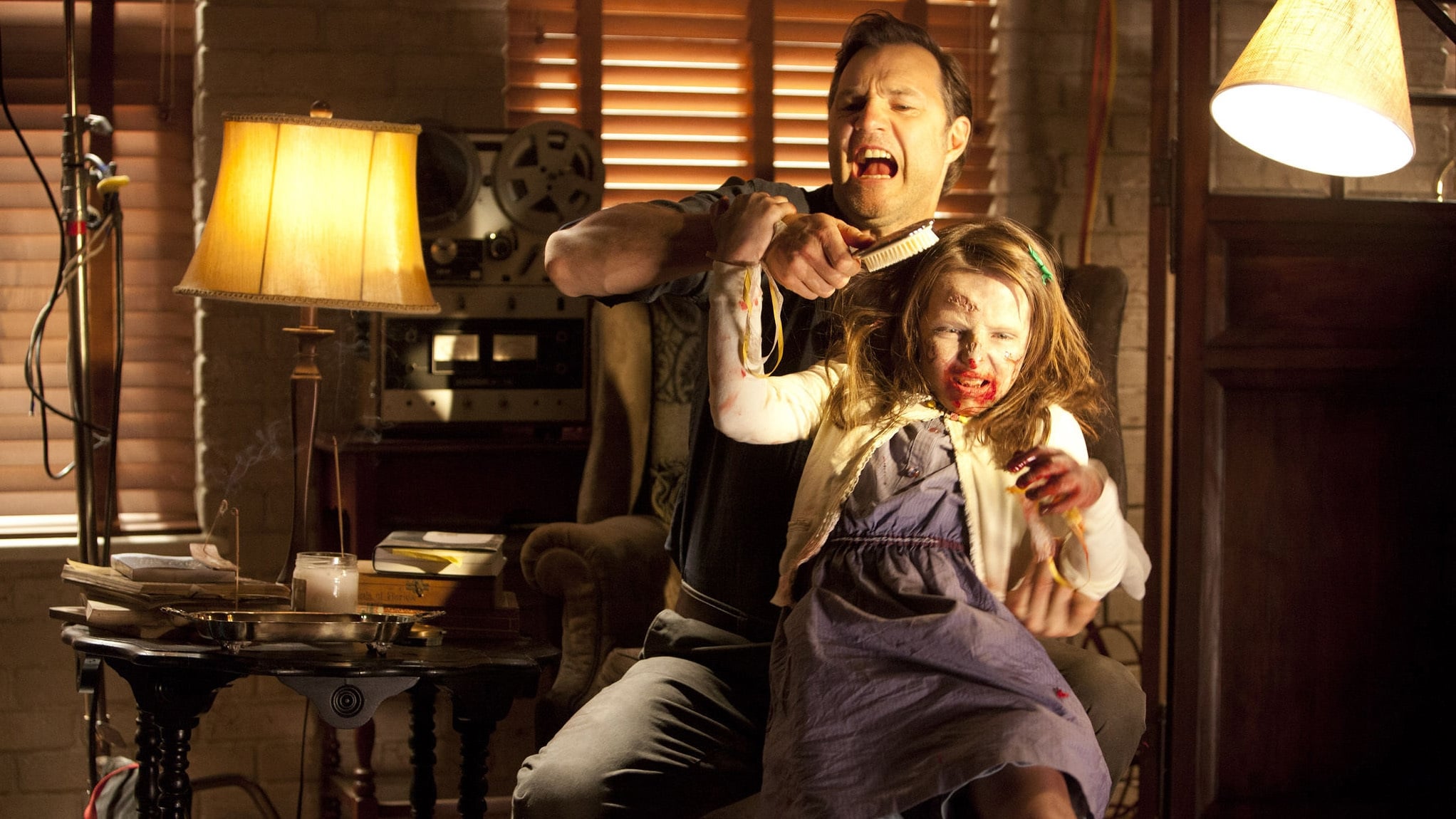 Rick, having just lost his wife Lori, suffers a severe breakdown. He stalks away, furious and deranged, as he picks up an axe in the prison’s courtyard. He head off to find Lori’s body, slaughtering various Walkers along the way.

Hershel sends Daryl and Maggie off to get formula for the baby, and Daryl puts Beth in charge of Carl. Axel and Oscar help Glenn dig three graves for the fallen ones. Glenn goes to find Rick, attempting to convince him to rejoin them outside. Rick slams Glenn against a wall, before walking off without a word. When Rick finally reaches the boiler room, he discovers Lori’s body is gone, but finds a bloated Walker in a stupor from overeating. Rick shoots the Walker in the head, before stabbing its stomach multiple times. Meanwhile, Daryl and Maggie have returned. The group, now accompanied by Axel and Oscar, is gathered in Cell Block C. Rick remains in the boiler room, sitting in a daze on the floor. He then hears a distant baby wail and a phone ringing. Rick walks over and answers the phone, saying “Hello?”.

In Woodbury, Michonne has found some caged Walkers. She kills them all, and then threatens The Governor. After she leaves, Milton, Martinez, Merle, and Tim go off to find some new Walkers for a big event that evening: A fight between Merle and Martinez, with chained walkers around them to make the sport more exciting. As the crowd howls in excitement, Andrea looks on in disgust. 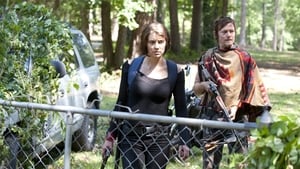