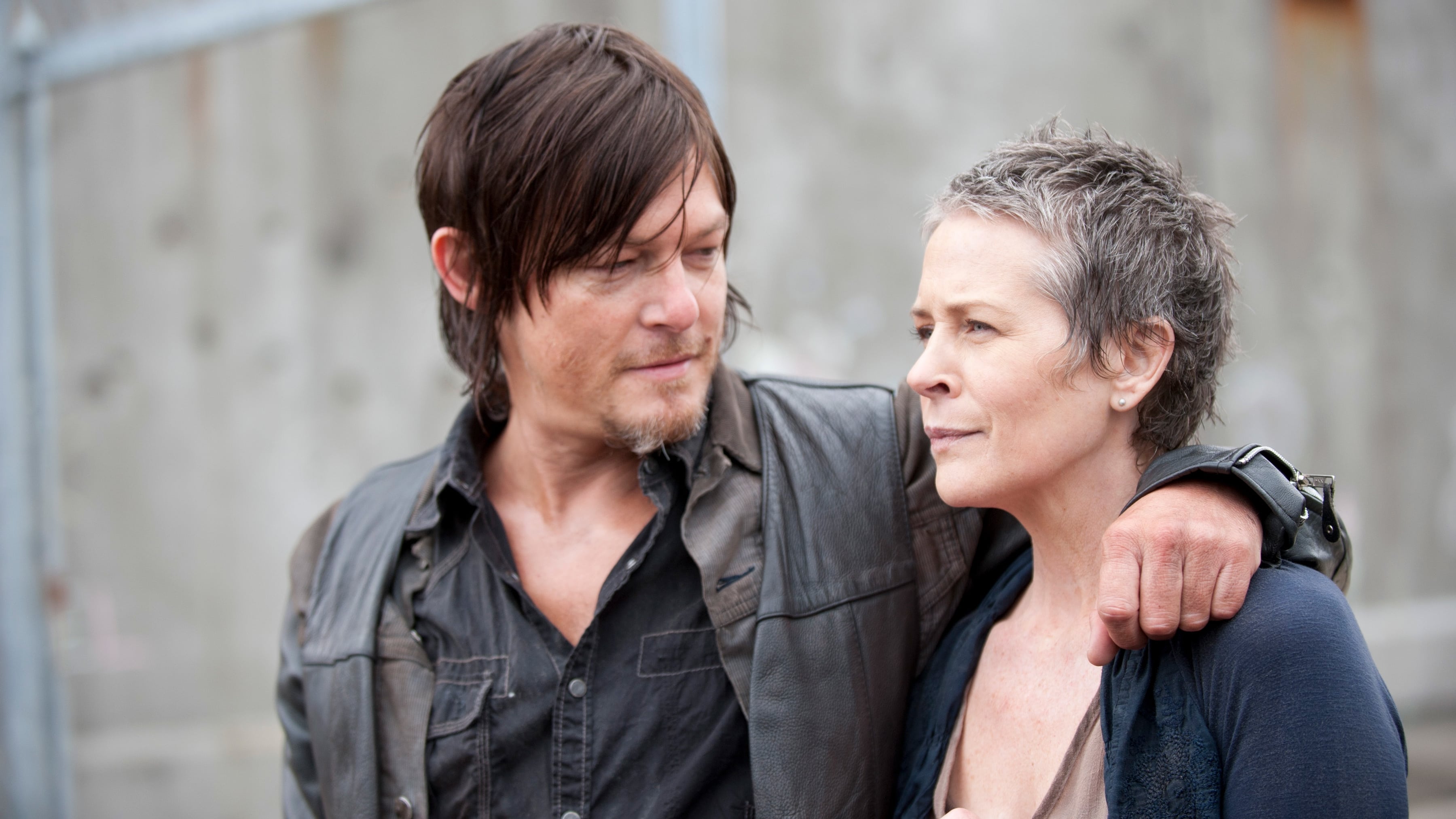 
Plot : 30 Days Without an Accident

Some time has passed at the prison. Rick has stepped down from being the sole leader to do some farming, while a few of his friends form a council to run things. More people have joined the community and it thrives. New relationships have formed, such as Tyreese and Karen becoming lovers. However, the community is not without secrets. Carol has been teaching the children how to use weapons in the event of an attack, Michonne continues to look for The Governor, and the group notices dead animals by the perimeters of the fence. These carcasses are attracting Walkers.

Daryl and Sasha go on a run with Bob and Zach. Bob is tempted to take a bottle of alcohol, which leads to an accident which leaves him trapped. Zach is killed by Walkers while helping to free him.

Meanwhile, Rick is checking the traps when he encounters Clara. She asks if he is with a group, and begs him to take in her and her husband. Rick tells her that if they answer three questions to his satisfaction, he will. When they reach her camp, she tries to kill him, to feed her zombified husband. When she fails, she stabs herself. Ricks ask her his three questions as she dies.