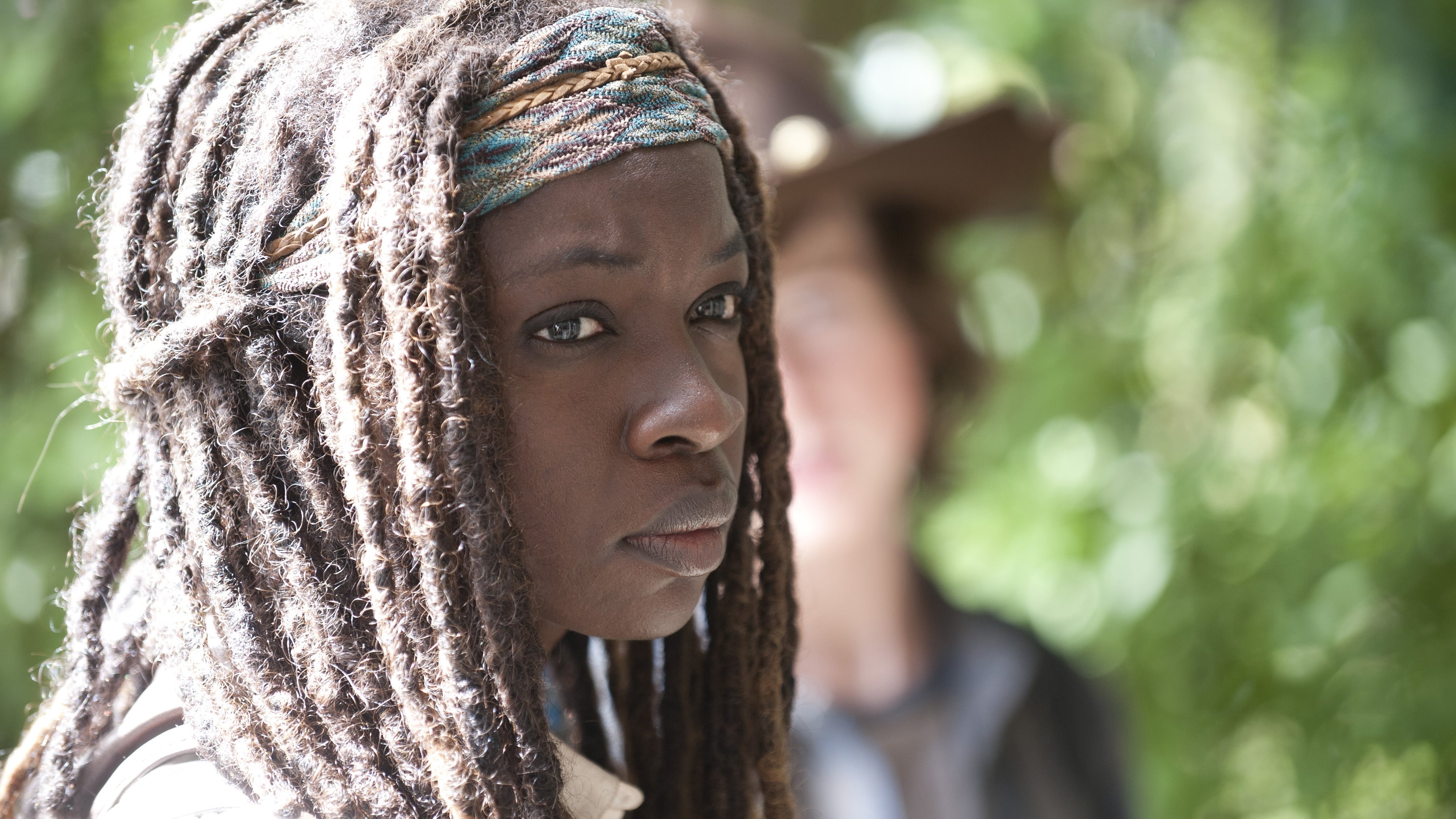 Tara and Glenn ride in the back of Abraham’s truck with Eugene, who claims to have knowledge of how to stop the zombie apocalypse. He says he has to get to Washington D. C. to make his plan work. Glenn is more concerned with finding Maggie, however, and tries to leave. Meanwhile, Eugene sees approaching Walkers, and takes it upon himself to try and kill them. His bad aim (on account of firing from the hip) causes him to rupture the fuel tank.

Rick, Carl, and Michonne continue to live in a house in a small town. The latter two go on a supply-run, while Rick stays behind. Later, Rick hides when a group of hostile strangers arrives at the house. He evades the group at every turn, until he encounters one in the bathroom and is forced to kill him. He escapes the house, and sees Michonne and Carl approaching. He sprints towards them and directs them away from the house, as the other group finds their fellow member reanimated. The three also find a sign that leads to Terminus.