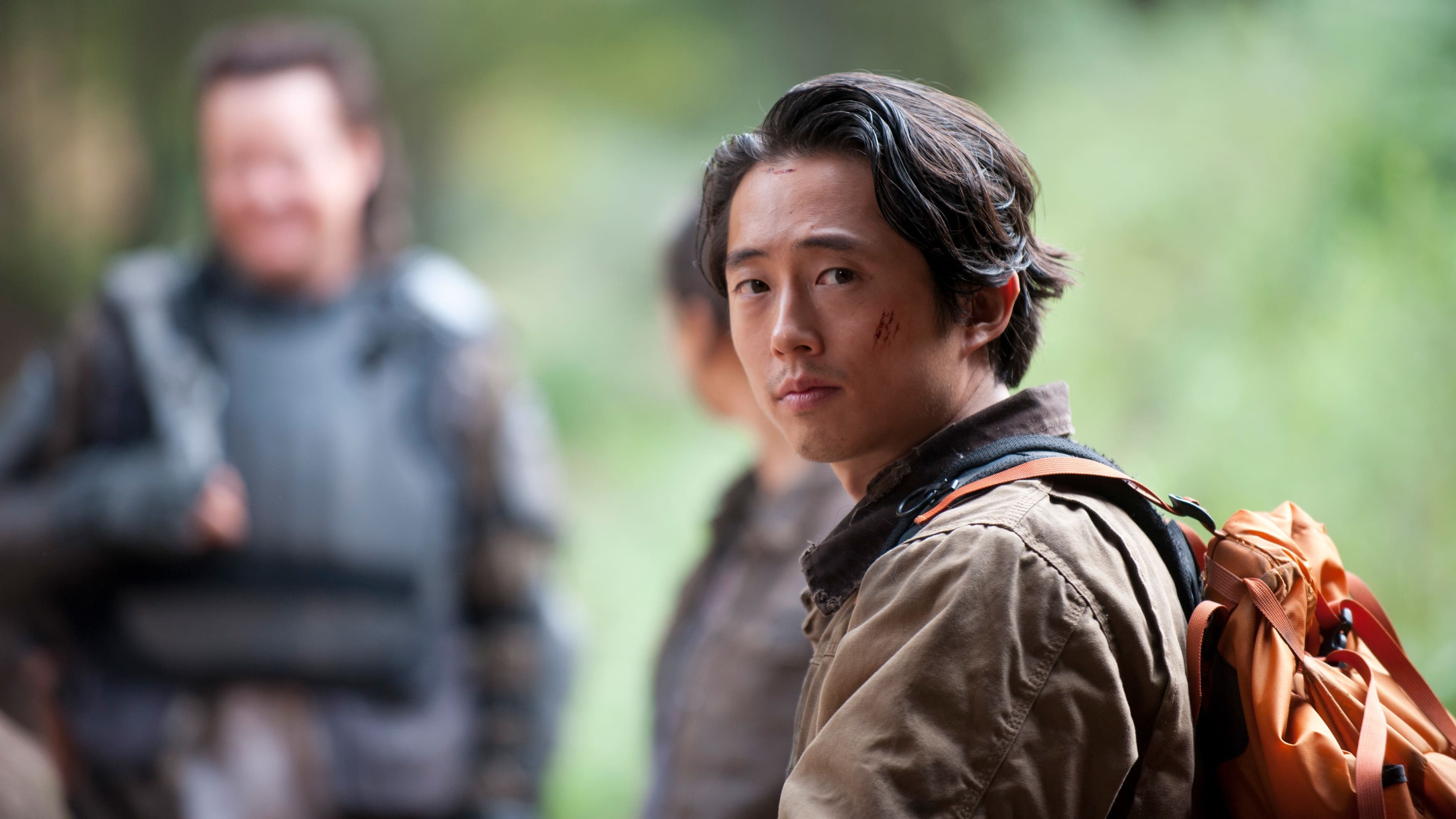 Abraham, Glenn, Tara, Rosita and Eugene are walking down the railroad tracks, where Glenn finds Maggie’s message. He and Tara separate from Abraham’s group, hoping to find Maggie. They reach a tunnel where Tara becomes trapped. They are rescued by Maggie, Bob, and Sasha. They then meet up with Abraham and his crew, who were nearby because Eugene had convinced them to turn back wait for them. The merged group enters Terminus with ease, and observes the tranquility of the area. A woman named Mary welcomes them and offers them something to eat.

Meanwhile, Daryl struggles to assimilate himself into the Claimers as one of the group. He fight with a man named Len over a freshly-killed rabbit. The leader Joe explains that they only have one rule: if someone wants something, he claims it. He then cuts the rabbit in half for Daryl and Len, since the former was not aware of the rule. Later, Len tries to convince the group that Daryl stole his half of the rabbit. Joe then reveals that he witnessed Len put the rabbit in Daryl’s bag. He and the group begin viciously beating Len.

Joe informs Daryl that they are tracking a man who had killed one of their group. That man is possibly headed to Terminus.