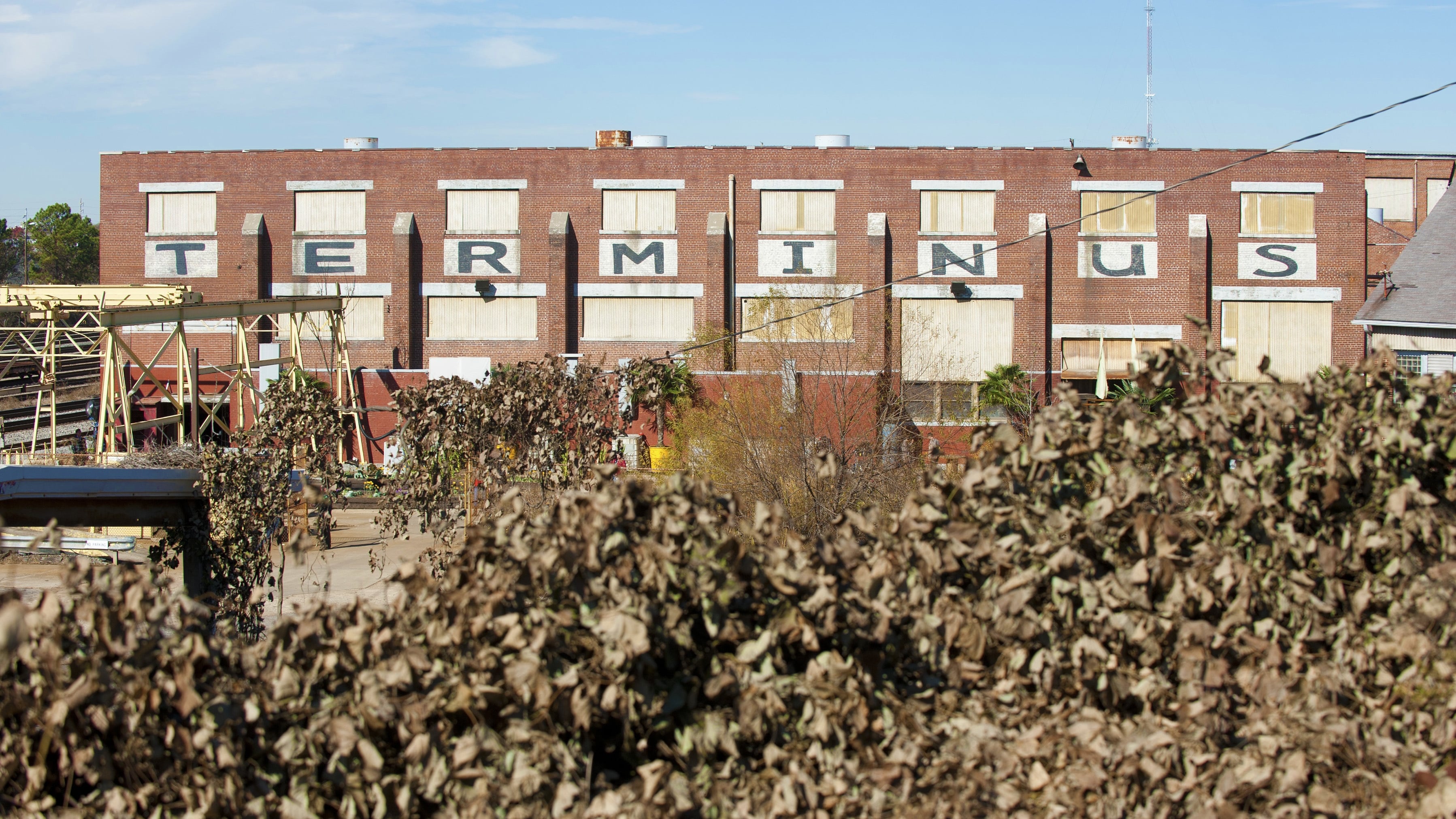 Rick, Carl, and Michonne are camping out in the woods, when Joe and his crew find them and prepare to exact their revenge. Daryl tried to stop them, but only succeeds in getting beaten up. As one of the members attempts to rape Carl, Rick snaps and attacks Joe. He eventually bite through his jugular, killing him. After this shocking turn, the other members of the Claimers are killed by the Survivors.

Eventually, Rick and his friends make it to Terminus. They slowly discover that all is not as it seems, as they see supplies and keepsakes that belonged to their friends. After causing a shootout, the group attempts to flee, but is herded into a cattle car. There they find Glenn, Maggie, and the others. Despite their predicament, Rick is sure they’ll get out of it, because Terminus is “screwing with the wrong people.”