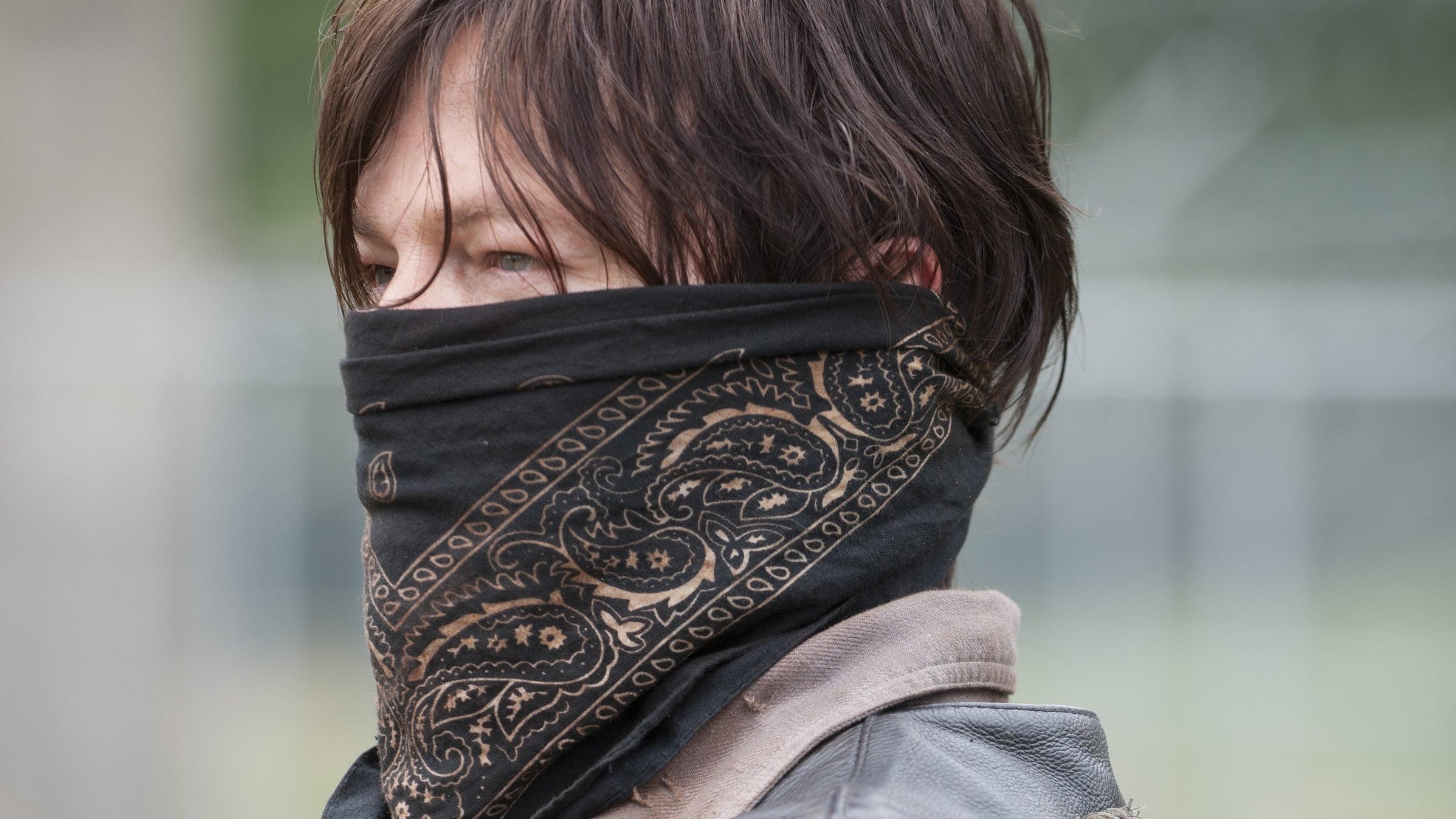 After a walker attack in the prison, the group discovers that some of the members of the community have died and become Walkers, but were not bitten. It becomes clear that there is an illness spreading, originally coming from sick pigs that Rick had been attempting to save. Some of the casualties of the attack include Ryan Samuels, father to Lizzie and Mika, and Patrick, who had become good friends with Carl.

The group tries to prevent the flu from spreading, but Karen and another person, David, show symptoms. The group decides to kill the pigs, while also using them to lead the Walkers away from the fences. Rick also destroys the pigpen, and throws his shirt into a fire pit to kill off the germs.

Tyreese goes to Karen’s isolated cell. She is gone, and he notices a trail of blood. It leads to a pair of burnt bodies outside the tombs. One of the corpses is Karen.