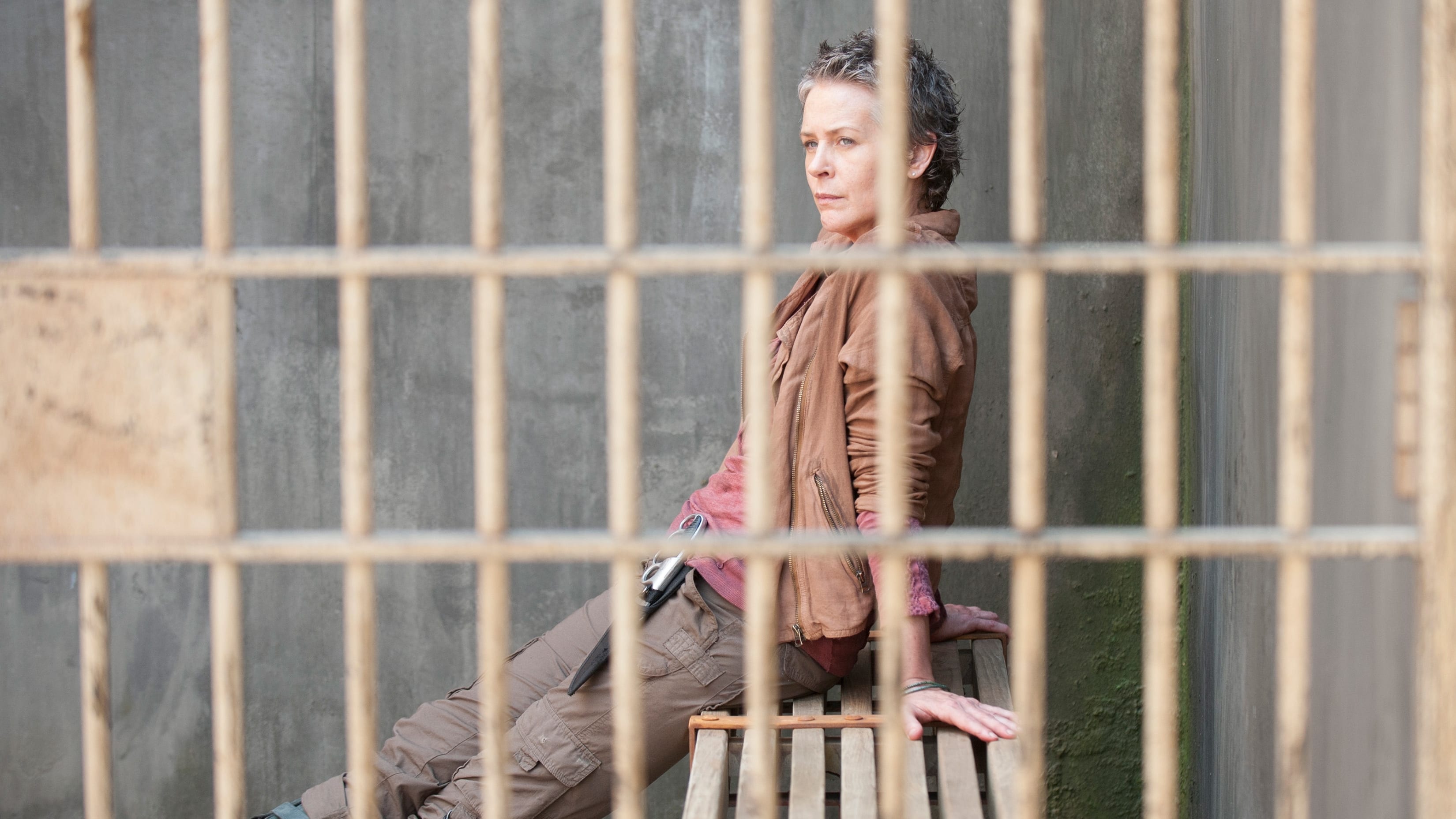 Tyreese is in a rage over Karen’s horrid demise. He demands that Rick find out who did it and bring the killer to him. Rick tries to calm him down, but it erupts into a brawl. Rick brutally beats Tyreese’s face, and Daryl pulls him off the man before things get any worse.

Despite Karen and David’s deaths, the flu still manages to infect more people, such as Sasha and Glenn. Hershel volunteers to be in the quarantined section of the prison, where he tends to the sick despite his daughter’s objections.

Daryl, Michonne and Bob go on a supply run for medicine. They convince Tyreese to go along, to get his mind off the events of the morning. As they travel they hear a voice on the radio and can’t quite make it out, which leads to them crashing. They have to fight off Walkers to escape.

As Rick searches for the murderer, he saves Carol from Walkers while she is fixing the water hose. As she walks away, Rick tells Carol that he’s noticed how far she’d go to protect the group of survivors. He then asks her if she killed Karen and David. After a moment, she responds to him: “Yes.”