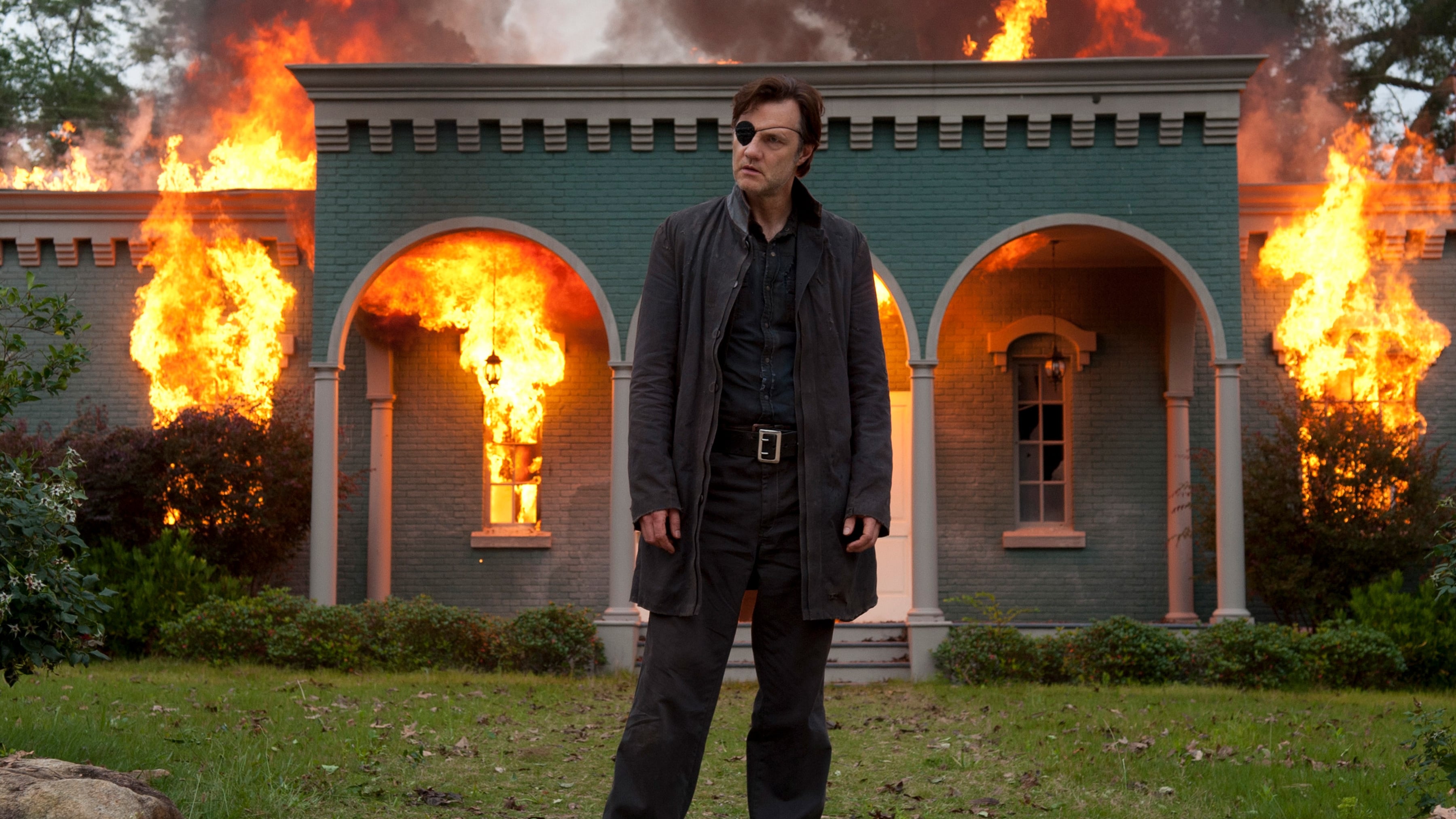 In a flashback, The Governor flees after his massacre of the Woodbury Army, alongside his two remaining henchmen: Martinez and Shumpert. The two men have lost confidence in him, though, and abandon Philip during the night. He responds by burning down Woodbury, after which he wanders off into the woods.

After several months of surviving the elements, he encounters the Chambler family, which consists of Lily, her daughter Meghan, sister Tara, and grandfather David. They listen to his fabricated story and accept it. He continues to gain their trust by clearing Walkers from the apartment building they are hold up in, as well as getting oxygen tanks for the ailing David. As time passes, Philip, going by the name Brian Heirot, gets to know Meghan and form a bond with her. This is briefly halted when he is forced to brutally kill a zombified David in front of her. He decides to leave, Lily wants to go with him, as he knows how to survive.

The group travel the road using a recreational vehicle, until it breaks down. They are chased by Walkers and separated. Philip and Meghan fall into a dugout pit, and find several Walkers inside. Meghan cowers in a corner of the pit, as Philip kills the Walkers. Philip hugs Meghan, and swears on his life that he will keep her safe and never harm her. He then looks up and sees a bewildered Martinez standing above him.