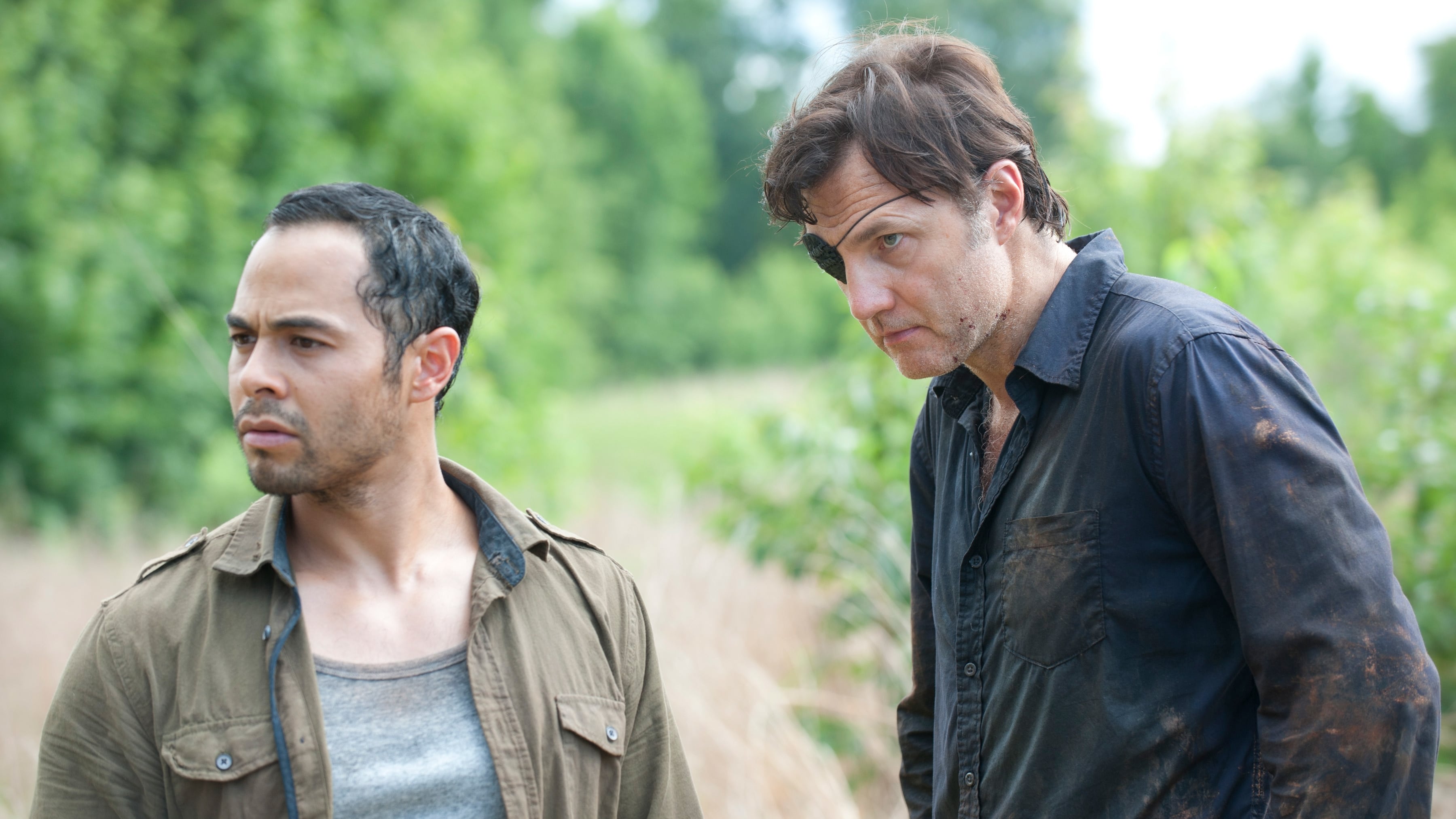 Philip’s group arrives to a new camp with Martinez’s group. As time passes, Philip begins to notice how unorganized the group is. Martinez shares his feelings of doubt as a leader, and offers to let Philip co-lead. Philip responds by killing him and dragging his corpse to a walker pit. As he does so, he muttering about how he doesn’t want to lead anymore.

Pete Dolgen becomes the new leader, but his decisions are criticized by his brother Mitch, who believes they have to steal from other groups in order to live. Deep down, Philip believes that too, but he wants to leave with his new family to escape the mistakes of his past. Unfortunately, his R.V. is blocked by a swarm of walkers, and becomes stuck in the mud surrounding the clearing.

Left with no choice, Philip reverts to his old self. He kills Pete, entices Mitch to join him, and convinces the people that they need a more secure location in which to live. His point is well proved when he saves Meghan from a Walker that has entered the camp.

He takes a truck and travels to the prison. He looks in with envy as he sees the lives Rick’s friends enjoy. He aims a gun at Herschel and Michonne, briefly considering attacking them then and there.