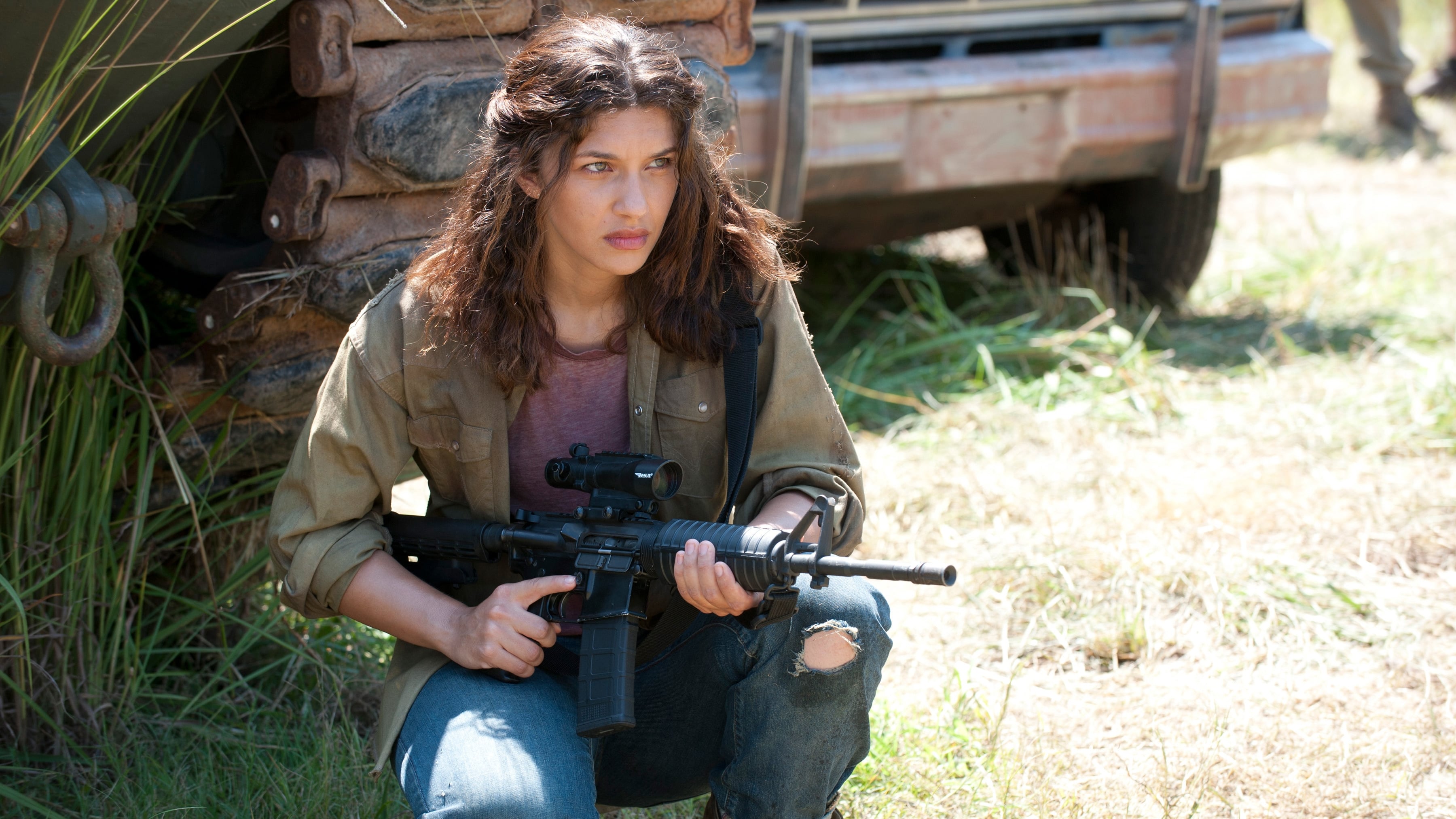 Philip rallies whatever forces he can from his new group, motivating them to follow him to the prison. The people are led to believe that the Survivors is evil and must be stopped. Having kidnapped Hershel and Michonne as bargaining chips, Philip intends to force Rick out without killing anyone. He ignores the suggestion that both groups could live together at the prison.

Arriving at the prison, Philip begins a standoff. Despite negotiations from the respective groups, Philip loses his patience and instigates a battle by killing Hershel. He has revealed his true colors to his group, many of whom are shocked by his actions. Lily then arrives with the corpse of her daughter Meghan, who was bitten after being left unguarded while Philip took most of the populace to battle. Philip shoots the girl in the head, before moving toward the prison.

The battle rages on, with the fences falling before a tank that Philip got when he joined the new group. Many guard towers and prison walls are destroyed, as the Survivors fights back as best they can. Many survivors who are too young or weak to fight, including a recuperating Glenn, are rushed onto a bus in order to escape. Others get separated, and have to try to fight past an overflow of Walkers.

Rick and Philip get into a brutal hand-to-hand battle. Philip gets the upper hand, but before he can finish Rick he is stabbed by Michonne. As Rick and Michonne prepare to leave, a heartbroken Lily appears and shoots Philip in the head. She is then surrounded Walkers and devoured. Rick gets separated from Michonne but finds Carl, before leaving the ruins of the prison. 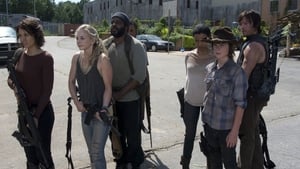