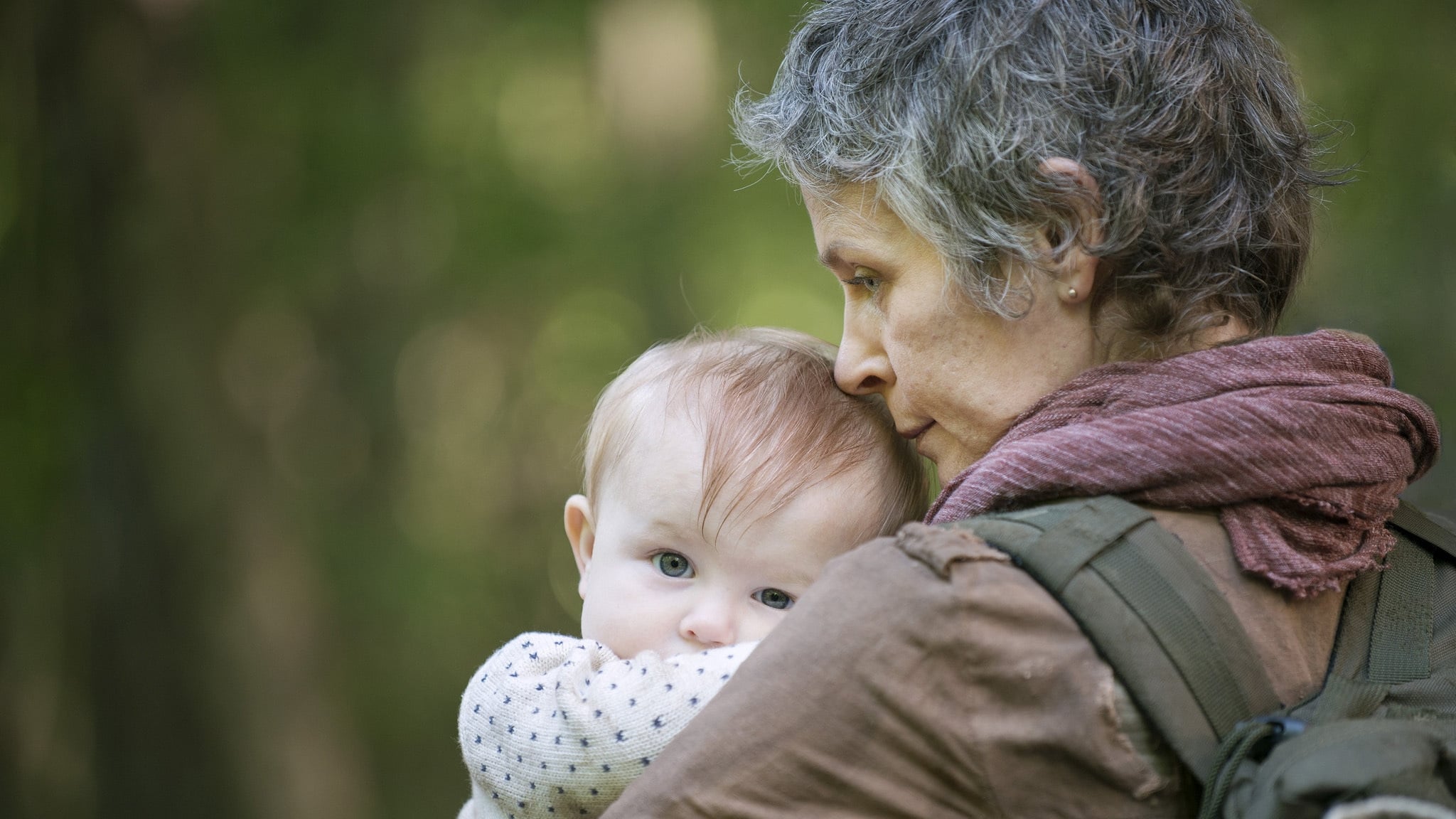 After being captured and corralled, Rick, Daryl, Glenn and Bob are brought to a human slaughterhouse. Terminus residents begin bludgeoning and slitting the throats of other captives, one of whom is Sam.

While Rick is attempting to stall their spokesman Gareth, an explosion occurs outside. Carol has set off a rocket, and she helps the group break out. She had learned about Terminus’ secret from a captured member who Tyreese is currently holding captive.

As Rick, Daryl, and Glenn escape they kill many of the cannibals, destroy the compound, and rescue the rest of the group. Despite Rick’s desire for revenge, the other survivors persuade him to just leave the enemy to their fate.

Carol reunites with the group, and she leads them to Tyreese and Judith. Rick and Carl are delighted to see that the baby girl has survived. As the group moves on, Rick fixes a Terminus sign to warn potential victims away from the station. 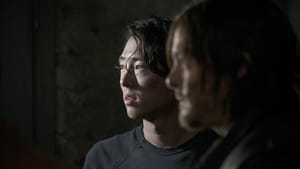