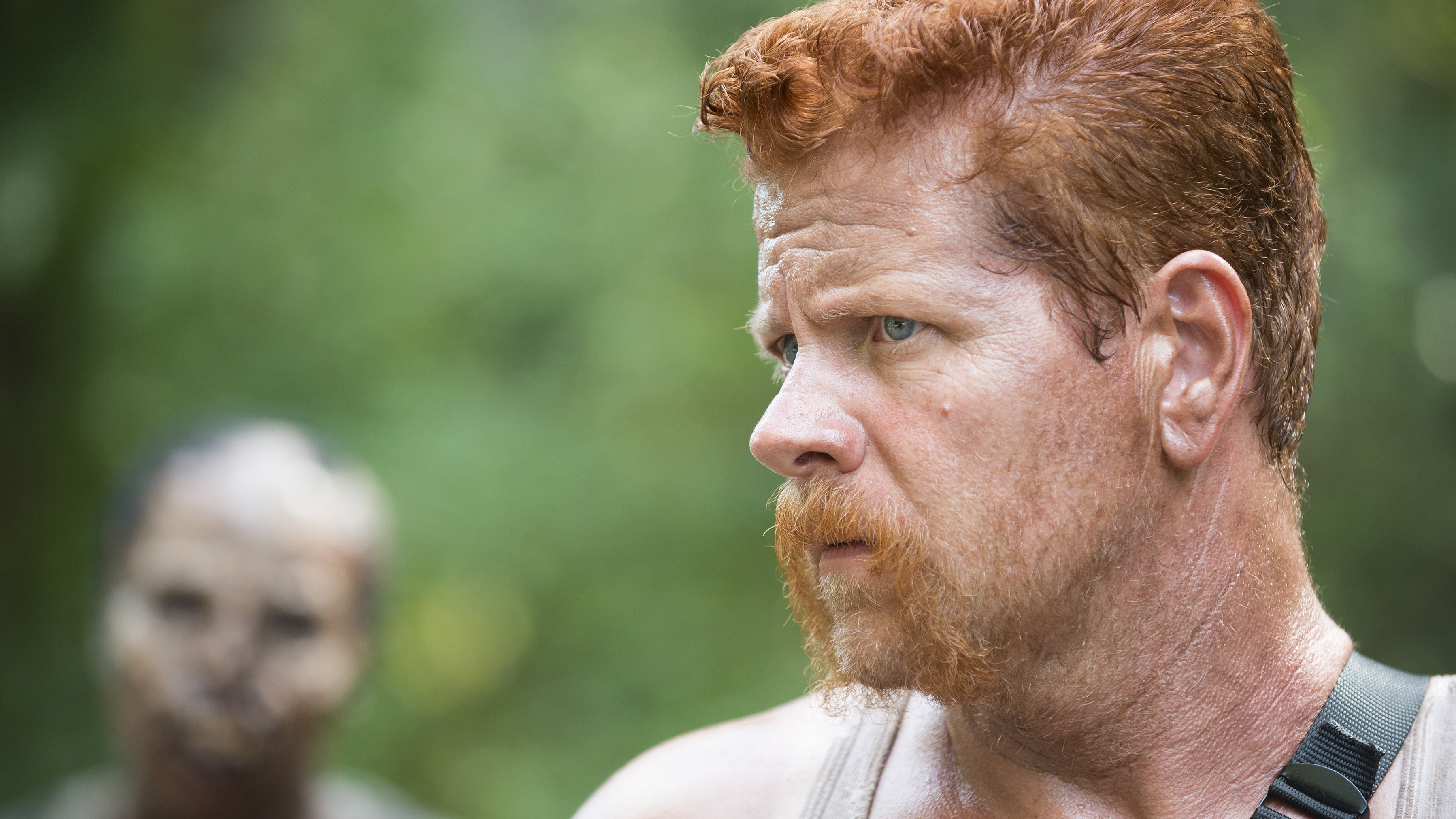 Maggie and Sasha bring Aaron back to the barn. Rick immediately distrusts the man, and refuses to listen to his talk of a community that is safe and thriving. The group, while wary of Aaron, think they should check it out. Glenn, Michonne, and some others decide to find Aaron’s car and partner, hoping to prove his story is true, and afraid that Rick will kill him. Despite some evidence supporting Aaron’s claims, Rick is still not fully convinced of Aaron’s intentions. Then, however, Aaron helps the group map out a route to the community. He also finds his boyfriend Eric, whom the group saved from Walkers. Rick, finally willing to believe Aaron, decides to go with the pair to the community, the name of which Aaron finally reveals: Alexandria. After a difficult journey, during which a horde of Walkers must be dispatched, the group arrives at their destination. As they stand outside the city’s heavily reinforced gates, the hope of the group is renewed.