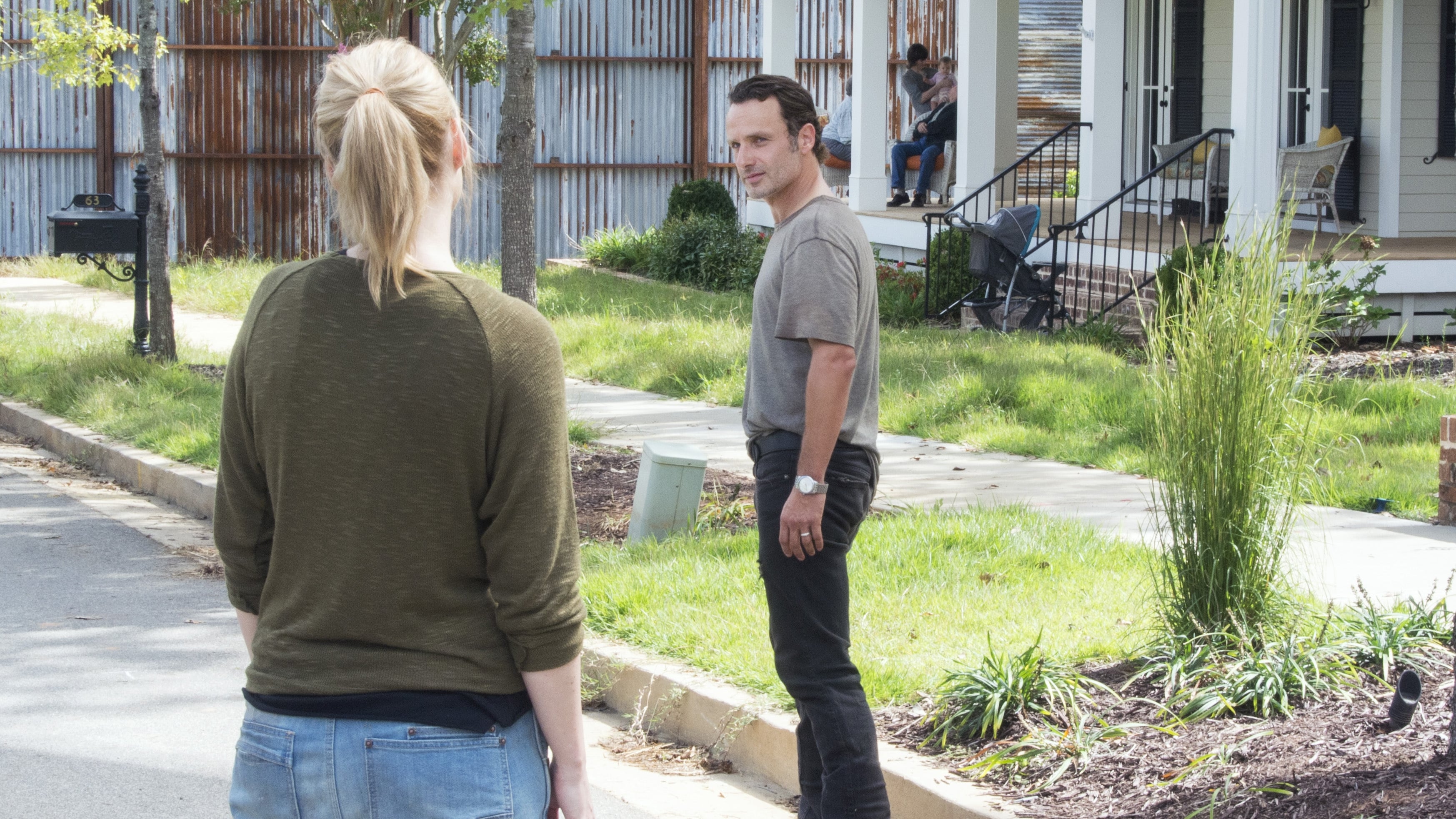 The group are introduced to Alexandria’s leader Deanna Monroe one by one. In their “auditions”, each shares memories, or sometimes lie to her, concerning life outside the city’s walls.

The group is accepted into the community. All work hard to adjust to the Alexandria lifestyle, a daily routine which is far more relaxed than they have become used to. They meet other residents of the community, such as Enid, another survivor who recently became a resident. There is also Deanna’s family, as well as many others, such as Jessie Anderson and her family, husband Pete and sons Ron and Sam.

Some of the group get jobs within the community: Carol becomes a cook, Rick and Michonne are town constables, and Glenn and Tara join the supply runners. Glenn is disturbed to see how inadequate and naive the other runners are when it comes to Walkers.

At his new house, Rick tells Carol and Daryl his concerns for the community. They decide that if the people there can’t handle the realities of maintaining security, the Survivors will be forced to take over Alexandria. 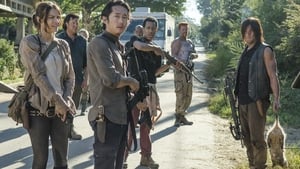