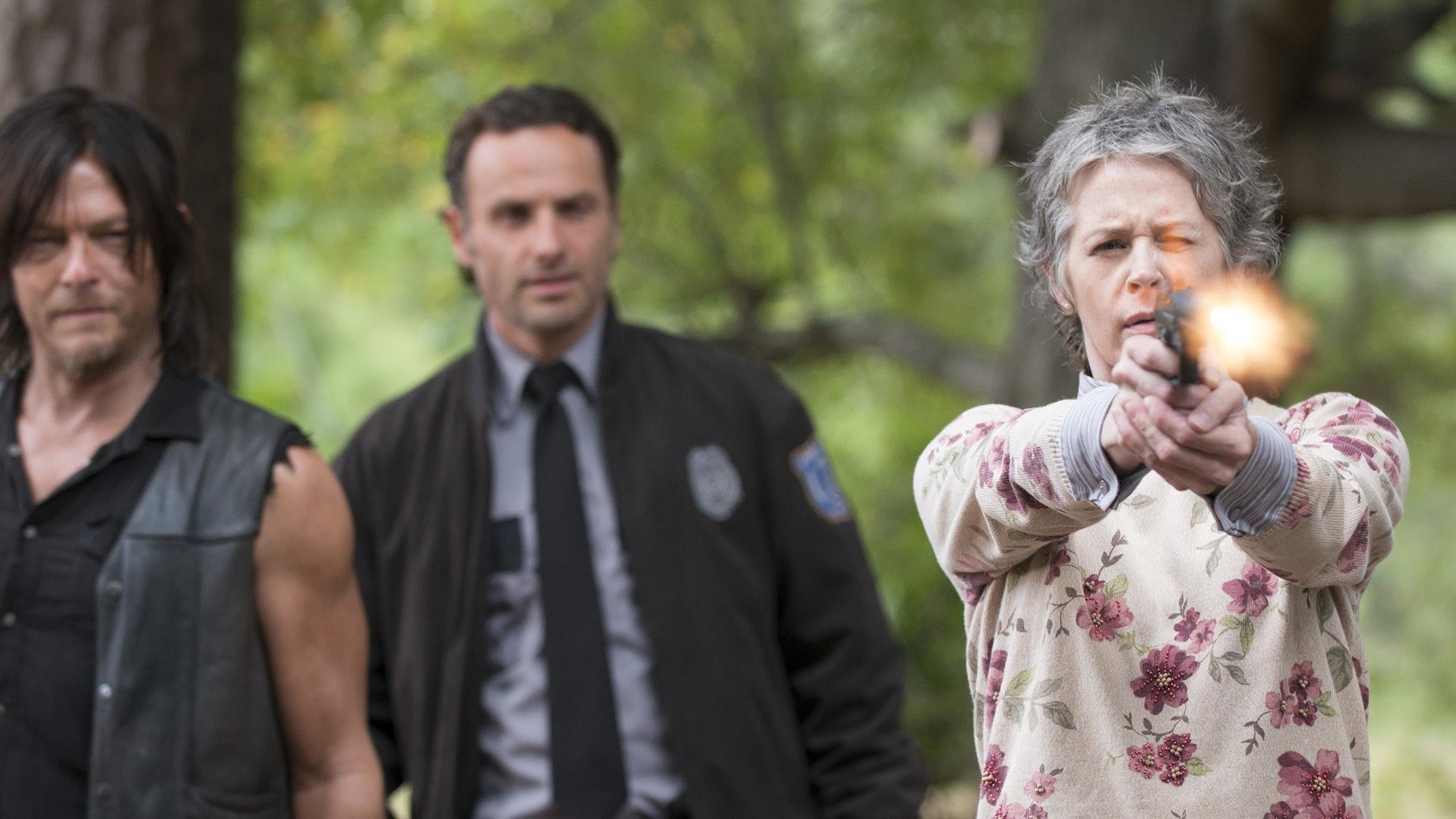 Sasha has trouble adjusting to the community due to her trauma. She becomes impatient with the overly-relaxed nature of the community members, which becomes apparent at a welcoming party for the group that Deanna organizes.

Rick, Carol and Daryl meet outside the wall, discussing a plan to steal guns from the pantry. They’re concerned that the community needs to be protected from its own naivety and inexperience with potential enemies, both Walker and human. While meeting, the group runs across a Walker that has had a “W” carved into its forehead.

Daryl runs across Aaron while hunting outside the wall. The two of them attempt to catch a horse for the community, but after a Walker attack they are forced to put the animal down. Later that evening, Daryl chooses to skip the welcome party, but accepts a dinner invite to Aaron and Eric’s home. At the end of the night, Aaron asks Daryl to join him as a recruiter, so Eric can be kept out of danger. When Daryl wonders why he’s been chosen, Aaron tells him, “Because you know the difference between a good guy and a bad guy.”

Carol begins to bond with Jessie’s son, Sam. Unfortunately their friendly dynamic is shattered when Sam catches Carol in the pantry stealing guns for her group, and she threatens to tie him up outside the wall and let “monsters eat him”. 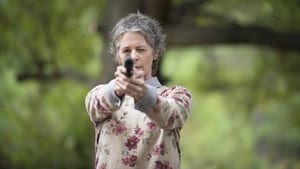