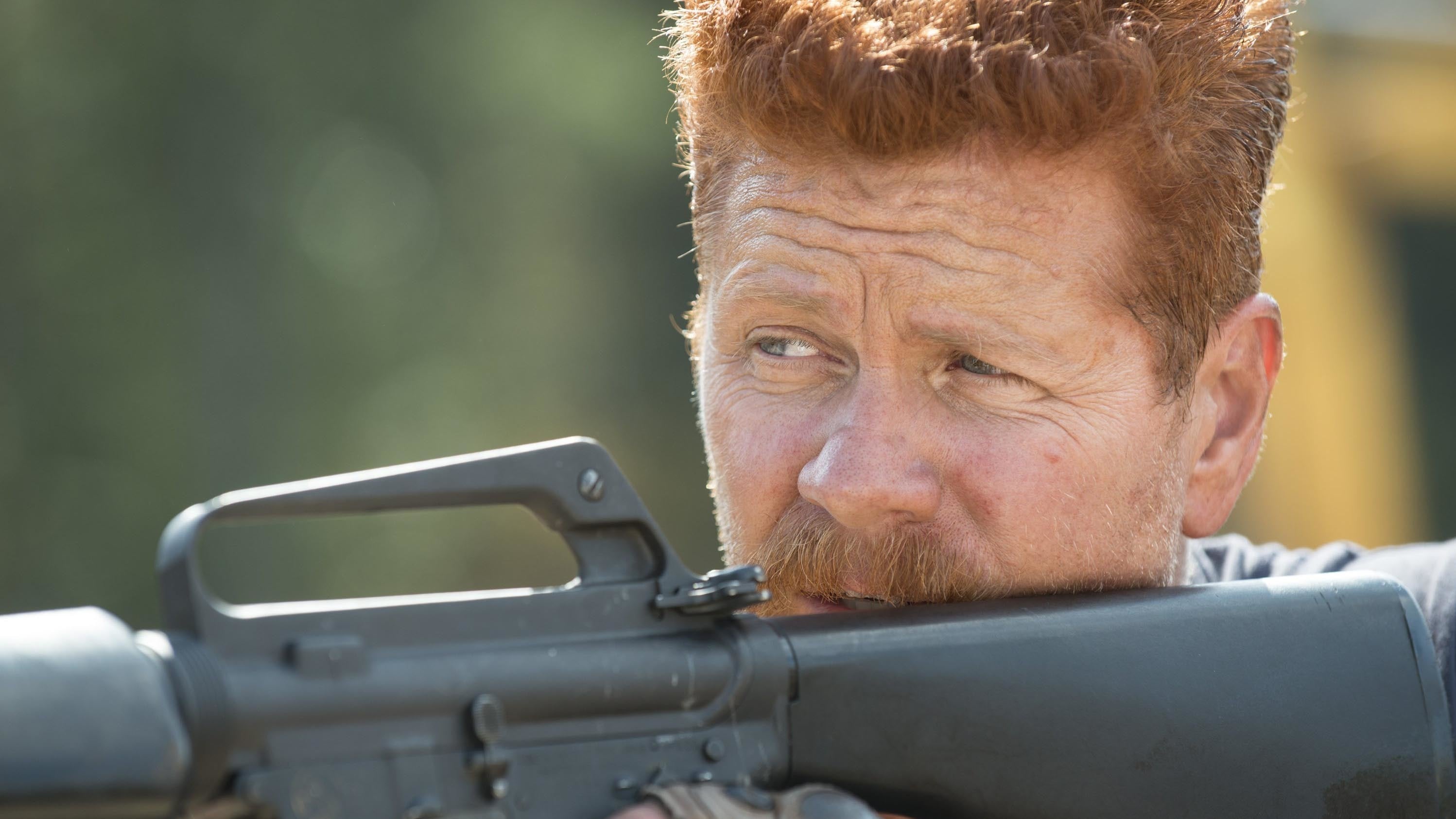 Gabriel is suffering an erosion of faith, and in his confused anguish, he warns Deanna that the Survivors cannot be trusted. He insists that they will think of themselves and let her people die, if it suits their purpose. Maggie overhears the conversation.

Noah, Eugene, Tara, and Glenn join Nicholas and Aiden on a supply-run, where they run into trouble from Walkers. Tara is injured, and Eugene, in spite of his previous insistence that he was too cowardly to be of any help, manages to get her to safety. Unfortunately, Aiden is killed because Nicholas panics and runs. Eugene manages to use the supply van to lead the Walkers away from the surrounded Glenn, but not until after Noah has also been killed. Nicholas tries to get Eugene to leave Glenn behind, but Eugene refuses. Glenn, having escaped on his own, then knocks Nicholas to the ground.

Abraham, having joined the construction crew that is building additional protective walls for the community, is angered when he sees how unprepared and fearful the crew foreman is when Walkers close in on his people. Abraham manages to save everyone, then punches the foreman in the face. Later, the foreman convinces Deanna that he should resign his position, and have Abraham take his place.

After a few exchanges with Jessie and Pete, Rick begins to suspect that Pete is abusing Jessie and the boys. Carol sees the same warning signs. Her advice to Rick is that in the end, he will be forced to kill Pete.