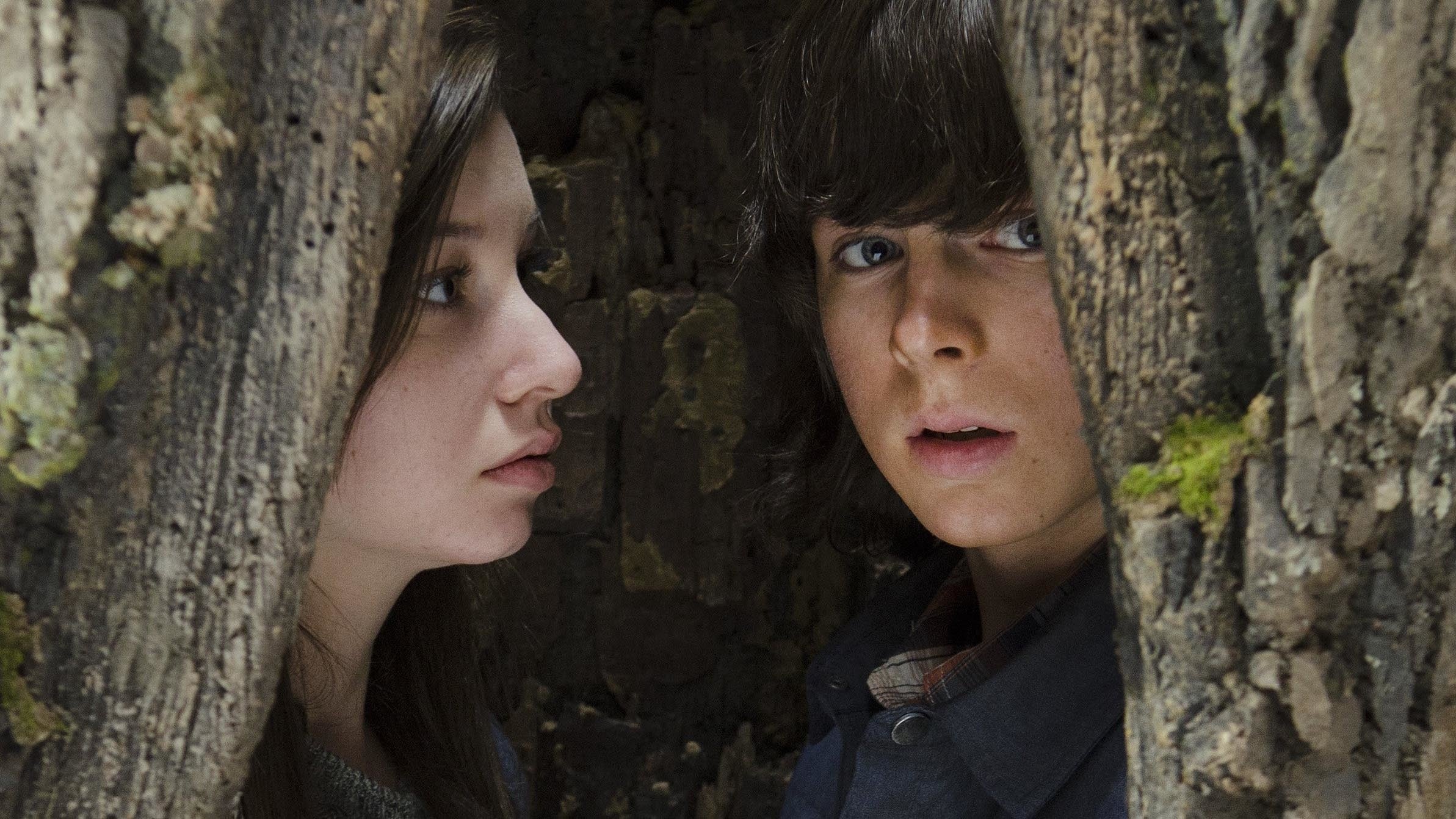 As the Monroes mourn the loss of their youngest son, Glenn stresses that the community needs to learn how to survive, so the safe haven of Alexandria can work.

Outside the wall, several members of the group face significant developments. Carl follows Enid, who has been sneaking outside for excitement. The girl hears him coming, commenting “You’re very loud.” The two continue exploring the area, and begin to form a bond. Tara and Michonne locate Sasha, who has been going beyond the wall to kill any Walker she can find. Although she insists that no one can help her with her pain, Sasha eventually breaks down and opens up a bit concerning the pain she has felt since the death of her brother Tyreese. Daryl and Aaron go out on a hunting and recruiting run, and run across another Walker with a “W” carved into its head. This reanimated corpse was tied to a tree, quite possibly while she was still alive.

Rick contemplates whether or not to kill Pete, in order to save Jessie from the man’s drunken rages. He tells Deanna about the situation. While she is aware of Pete’s nature, she insists that in Alexandria they don’t kill people; they just send them away. Rick finds Jessie in her garage, and tells her that he knows about Pete. When Pete arrive home, a fight escalates that leads into the street. After Deanna breaks up the fight, Rick pulls out his gun and makes a speech on how unprepared the community is for the new world. Before he can take action and kill Pete, he is knocked out by Michonne.