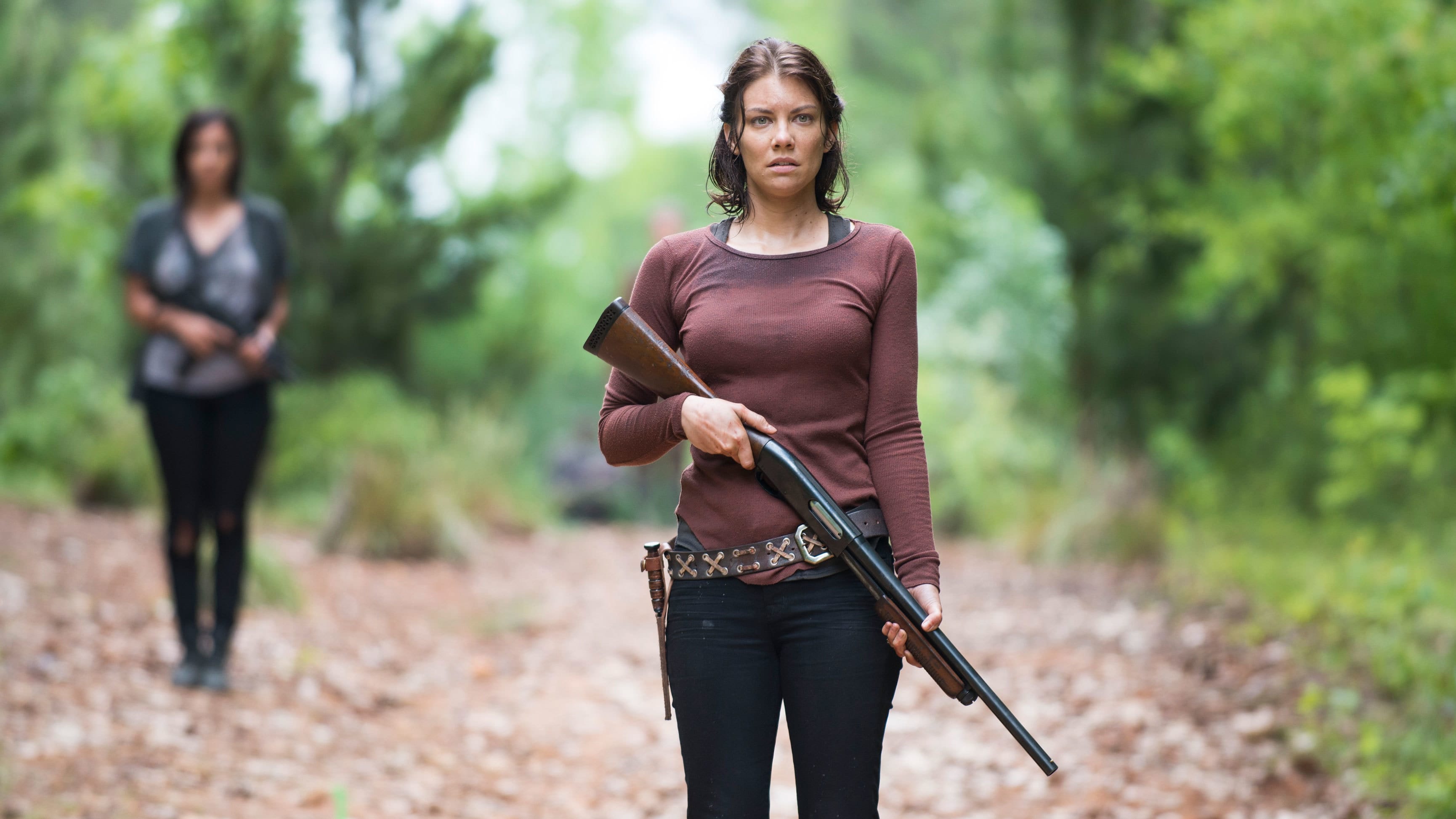 As the group continues on its journey, it comes across the preacher Gabriel Stokes, who they have to rescue from Walkers. The preacher is cooperative, and takes the group to his church. Still, Rick can’t help but wonder if the man is hiding something. Abraham finds a bus that can be used to transport Eugene to Washington D.C. After Gabriel mentions a nearby food bank, Rick plans a supply run. Bob, Sasha, and a reluctant Gabriel go with Rick. Rick’s suspicion of Gabriel is heightened when he sees the man cower in a corner after being exposed to seemingly familiar faces.

Carol and Daryl scout the area and come across a car that is similar to the one that took Beth away. The two give chase.

While walking in the woods, Bob is kidnapped by the remaining survivors of Terminus. As the leader Gareth calmly explains their motivations, his group eats Bob’s leg. 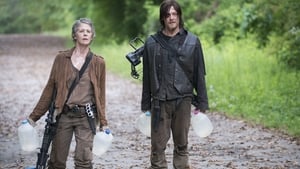