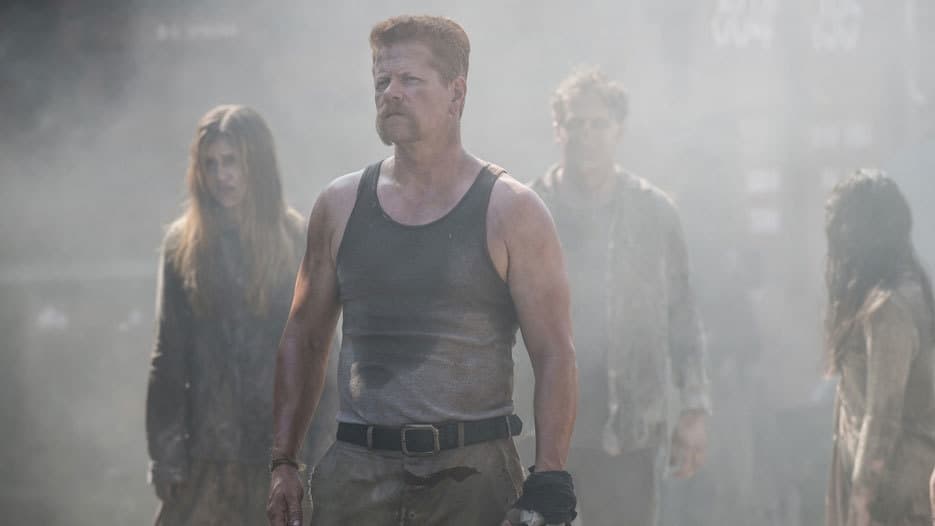 Beth finds herself in Atlanta at Grady Memorial Hospital, which is run by Officer Dawn Lerner with the assistance of a team of male guards. The place operates based on a systematic routine in which they treat wounded survivors, who then begin working there to pay off their debt. Beth becomes Dr. Steven Edwards’ assistant and meets Noah, an orderly, who quickly becomes her friend. It is from Noah that Beth learns the truth of the hospital: No one is ever actually allowed to leave; all but the guards are treated as permanent slave labor.

While attending to a new arrival, based on Dr. Edwards’ orders, Beth administers a drug which kills the patient. Edwards insists to Beth that she misheard the prescription drug that she was to administer. Beth, however, is certain that she gave exactly the drug that was ordered. To save Beth from being blamed, Noah takes responsibility for the death, saying that he had accidentally unplugged the patient’s ventilator while he was mopping. Noah is taken away and viciously beaten, much to Beth’s horror and guilt.

After a series of confrontations with the police staff, Beth realizes that the guards feel that they are entitled to have their way with any woman they choose. As Dawn makes no effort to protect the women, and seems to be succumbing to her own mental problems, Beth is eventually forced to fight back. She manages to fend off the most relentless of the guards. During the fight the man is killed by a former victim of his, who killed herself and then reanimated without anyone’s knowledge. Dawn, unable to face her growing loss of control, blames the entire incident on Beth.

Beth and Noah, seeing the situation deteriorating, decide to escape the hospital. They make it outside and are soon pursued by both walkers and the guards. Beth is able to ensure Noah’s escape, even as she is captured and returned to the hospital.

While Beth is being patched up by Dr. Edwards, she confronts him with the knowledge that she knows he deliberately killed the earlier patient. The new arrival had been a doctor, which Edwards discovered. Fearing that having a second doctor on staff would make his presence less necessary, Edwards had tricked Beth into giving the man a fatal overdose. Beth plans to kill Dr. Edwards for his deception. As she approaches him with a scalpel, however, she sees that the cops have brought in a new patient: It is her friend Carol.