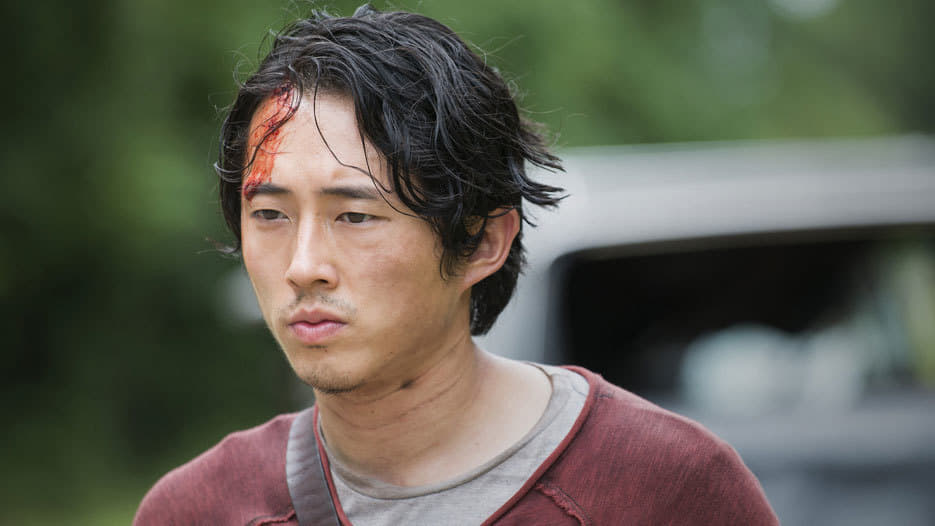 Abraham’s past is shown in flashbacks: His family is horrified by his brutality against living and dead enemies. They leave him in the night, only to meet their deaths. A shattered Abraham nearly gives up on life. He is given renewed purpose, however, after he rescues Eugene from Walkers. Eugene tells him that he has a “special mission”. Abraham decides that he will make it his one and only goal to accompany Eugene and protect him.

In present day, Abraham and his crew encounter repeated problems during the early stages of their journey. This is partly caused by Eugene. The man eventually confides in Tara that he deliberately sabotaged the school bus that was transporting them, although he didn’t intend for it to fail as catastrophically as it eventually did.

The group finds a working fire truck that can replace the bus. Still, they are stopped when they run across a gigantic herd of walkers up ahead. Ignoring all logic and the pleas of his companions, Abraham is ready to continue traveling straight through the herd. At that point, however, Eugene confesses that he has lied; he is not a scientist, and he has no idea of how to cure the walker virus. Everyone is left despondent by this news. Abraham snaps, beating Eugene unconscious, before walking away and breaking down.