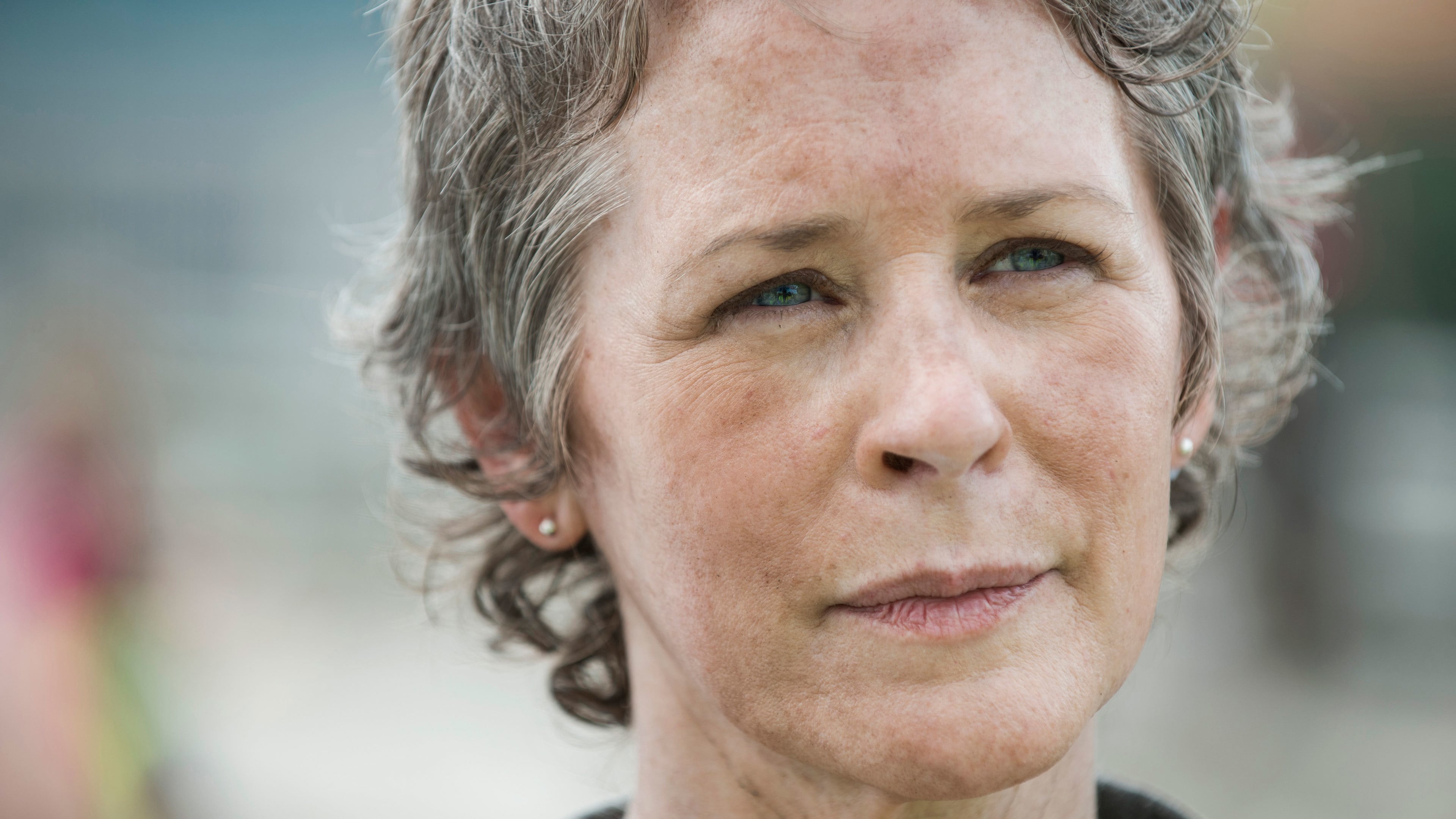 Carol undergoes a crisis of conscience, remembering her difficult decisions and their consequences, as she helps Daryl locate the car that took Beth. They reach Atlanta, where they discover the car and supplies going to Grady Memorial Hospital. They then run across Noah, who initially takes their weapons and supplies. When they find and pursue Noah, he winds up trapped under a book shelf, as a walker approaches to attack him. Carol insists he be rescued, despite Daryl wanting to just leave him. Daryl eventually gives in and helps Noah out of his predicament.

Noah reveals that Beth is at the hospital, and explains the dangerous, difficult situation there. The group prepares to escape the city, hoping to get additional assistance to free Beth. However, Carol is hit by one of the hospital’s patrol cars. Noah tells Daryl that they’ll have to allow the guards to take her, because at least that way she’ll be taken to the hospital where someone can treat her injuries. Daryl reluctantly agrees, and he takes Noah with him as they go to fill Rick in on the situation.