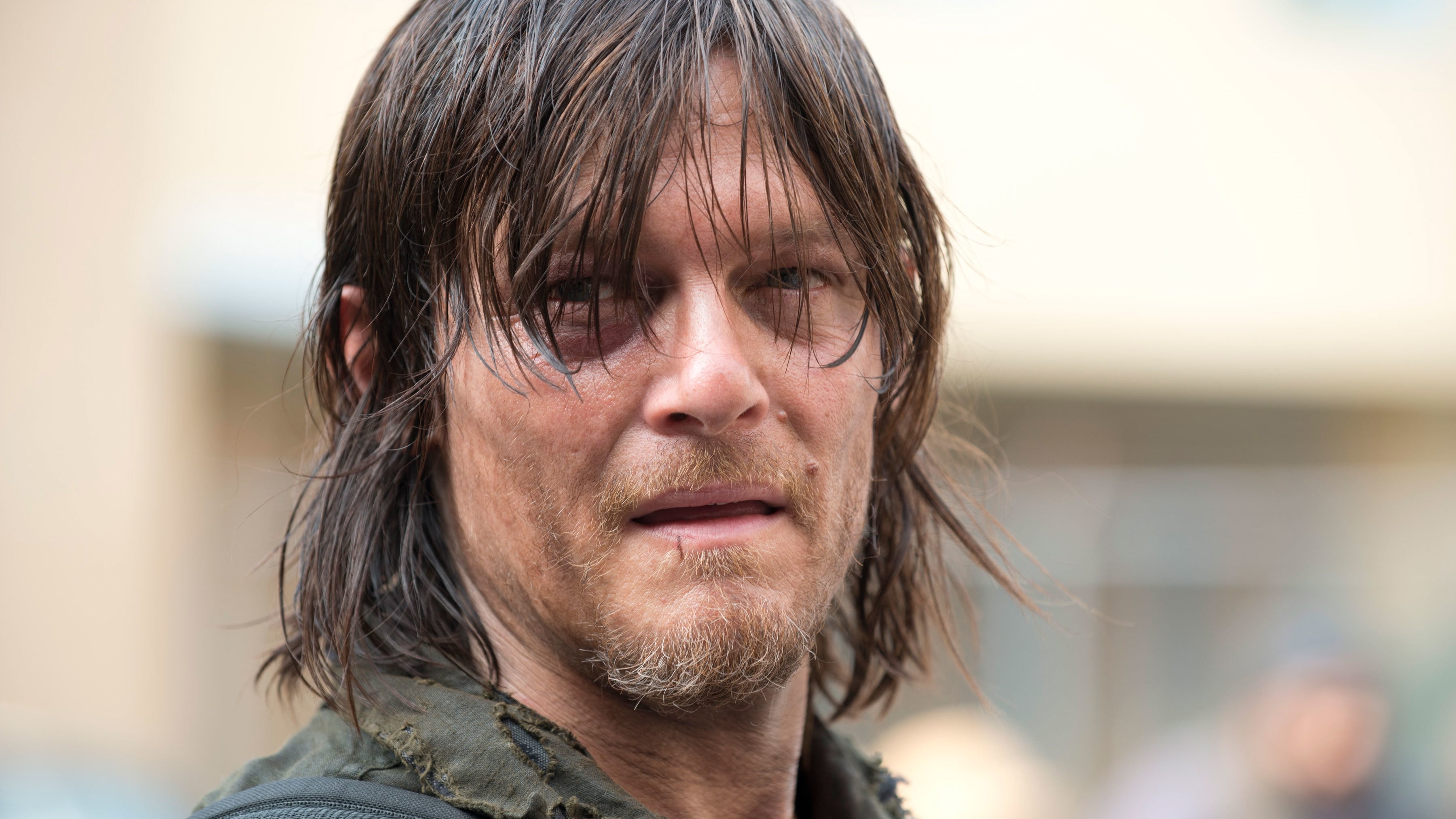 As Lamson continues his escape attempt, Rick runs him down with a patrol car. Seeing that Lamson is seriously wounded, and no longer a hostage viable for trading for Beth. Rick kills him. The group discusses their options with the other two hostages (Shepherd, as well as another guard who was captured while trying to free her). Shepherd convinces Rick that a hostage trade will still be possible. As Shepherd explains it, Dawn will try to talk tough, but will secretly want to compromise.

In a standoff, Rick and his group trade the two guards for Beth and a still-recovering Carol. They do both one-for-one swaps successfully, and it appears that the confrontation will be able to end peacefully. Unfortunately, when Dawn demands that Noah be returned to the hospital as well, Beth realizes that the woman is too dangerous to leave in power. Beth stabs the woman, but only manages to wound her. Dawn fires out of sheer reflex, instantly killing Beth. Daryl retaliates immediately, killing Dawn. Shepherd, now the most forceful personality among the guards, orders her colleagues to stand down. She offers to let the group stay at the hospital, but they decline, leaving with Noah.

Earlier in the day, the church the group was using as a safehouse was overrun by Walkers. Gabriel had foolishly attracted their attention while sneaking out to see his old Sunday school. Carl, Judith and Gabriel were rescued by Abraham’s group, after which Glenn told Michonne about Eugene’s deception. Maggie was then informed that Beth was still alive, and the entire group headed to Atlanta to help Rick with his plans.

Sadly, Maggie and her group arrive just in time to see Rick and his group carrying Beth’s corpse out of the hospital. Maggie breaks down in tears.

in a post-credits coda, Morgan arrives at the abandoned church, which is now free of Walkers. As he performs his own unique ritual of worship at the altar, he runs across the map Abraham left for Rick back when they still believed that there was a cure for the Walker plague. On it is written an additional message from Abraham: “Sorry I was an asshole. Come see me in Washington D.C. The world is going to need Rick Grimes.” Morgan now realizes that he just missed the group, and in which direction they may now be traveling.