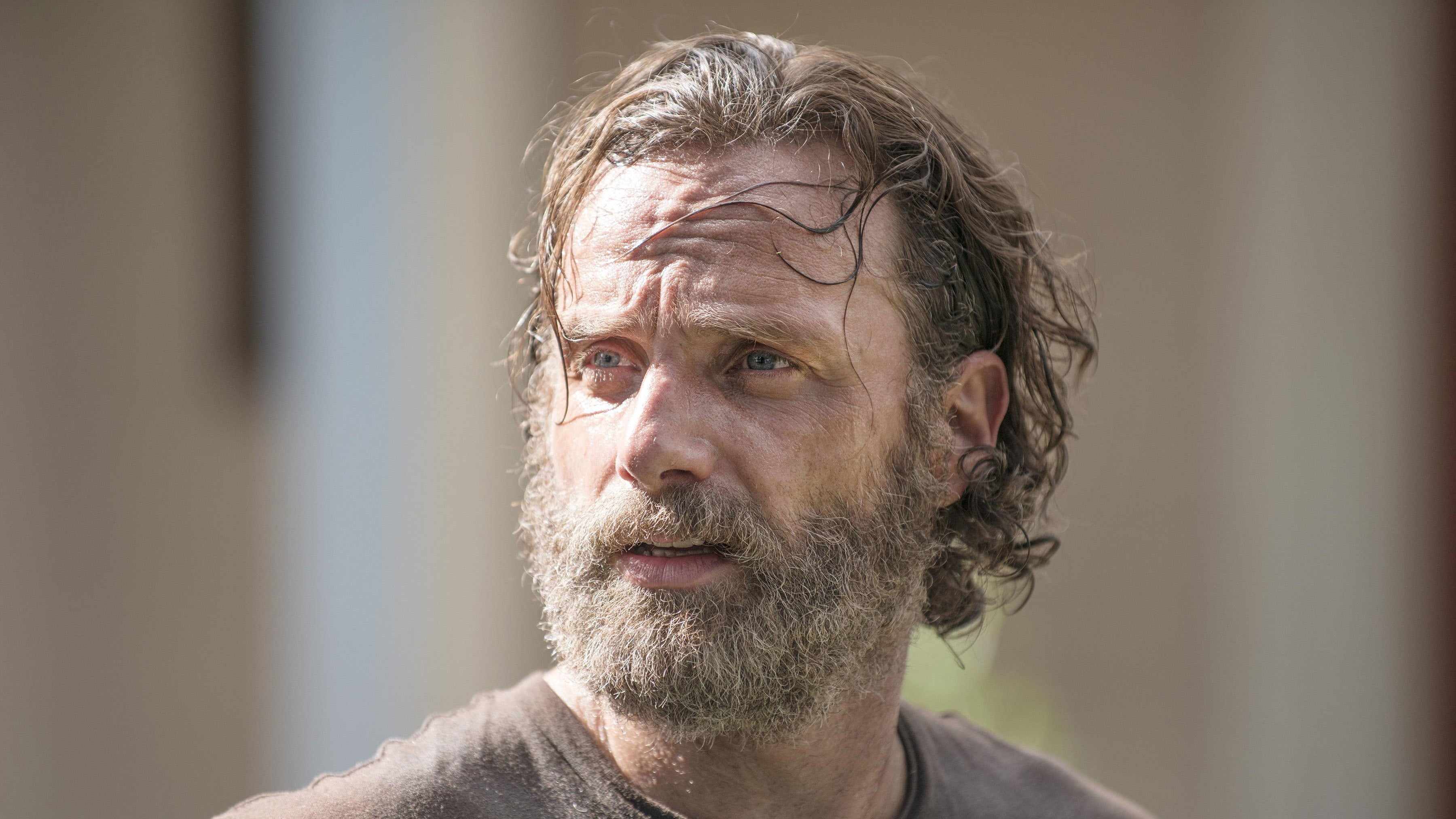 
Plot : What Happened and What's Going On

The group has traveled to Richmond, Virginia, where they hope to find Noah’s family alive. Unfortunately, they instead find everyone dead. The neighborhood is in ruins. As Noah and Tyreese search a house, Tyreese gets bitten on the arm and Noah has to go get help. As Tyreese lies on the floor, he hallucinates visions of Beth, Lizzie, Mika, a Terminus resident, Bob, and The Governor. They discuss with Tyreese the positives and negatives of dying, as opposed to continuing to do what he’s had to in order to survive. The group arrives and amputates Tyreese’s arm, but it is too late. He dies of blood loss. The group buries him, before setting off again.