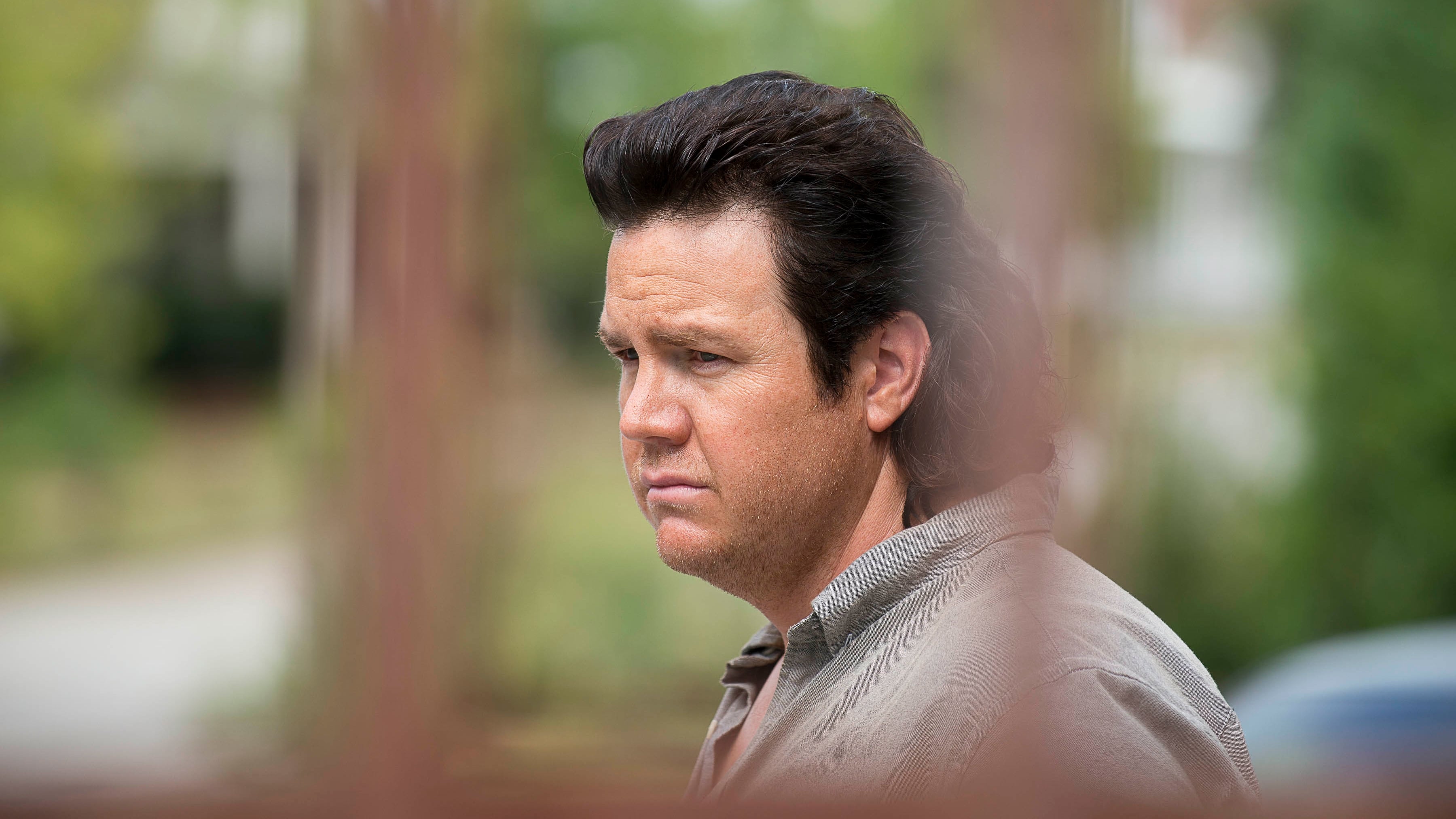 
Plot : The Next World

Rick and Daryl go on a supply run where they find a truck with a large store of supplies. On the way back home, they run into Paul Rovia — though his friends call him Jesus — who tells Rick and Daryl that he was just running from walkers. Gunshots go off, but the two discover it was firecrackers, as Jesus steals their truck.

Just outside of Alexandria, Michonne catches up with Spencer, who she had seen sneaking over the wall. As they walk through the forest, Spencer won’t say why he is out there, although Michonne notes that he has brought a shovel. Meanwhile, Carl and Enid are relaxing and reading nearby. A walker, whose face is left unseen, attacks the pair. Enid wants to kill it, but Carl refuses. Enid is angry, and also hurt that Carl won’t discuss his reasoning with her. Soon afterward, Michonne and Spencer encounter the same walker. It is the reanimated corpse of Deanna, who Spencer sadly puts down. It then becomes clear that giving her final closure was the purpose of his search through the forest.

Rick and Daryl catch up with Jesus, and leave him tied up as they leave in the truck. Soon, though, Daryl realizes that somehow Jesus had escaped and is now hanging onto the top of the truck. As the truck slams to a stop, Jesus is thrown off, and Daryl and Rick fight with him. Unfortunately, while the struggle is going on the truck rolls backwards into a nearby pond. The truck sinks to the bottom.

That evening, Michonne tells Carl that she had seen him outside the walls, and asks what he was doing. He tells her that he too had wanted to put down Deanna. In the end, though, he couldn’t go through with it. When Michonne asks why not, he explains that he felt that it needed to be done by her own family. He then tells Michonne that if he ever had to, he could put her down. She is touched.

Jesus, who was knocked unconscious immediately after saving Daryl from an approaching Walker, is taken back to Alexandria for questioning. Denise checks his head wound, after which he is locked in a storage room to keep him from again escaping.

As the night ends, Rick and Michonne sit having a relaxed discussion. They then realize that they have become too close to simply remain friends. They fall into a passionate embrace.

The next day, as Rick and Michonne lie nude in bed, Jesus suddenly appears in Rick’s room. He says they have to talk.