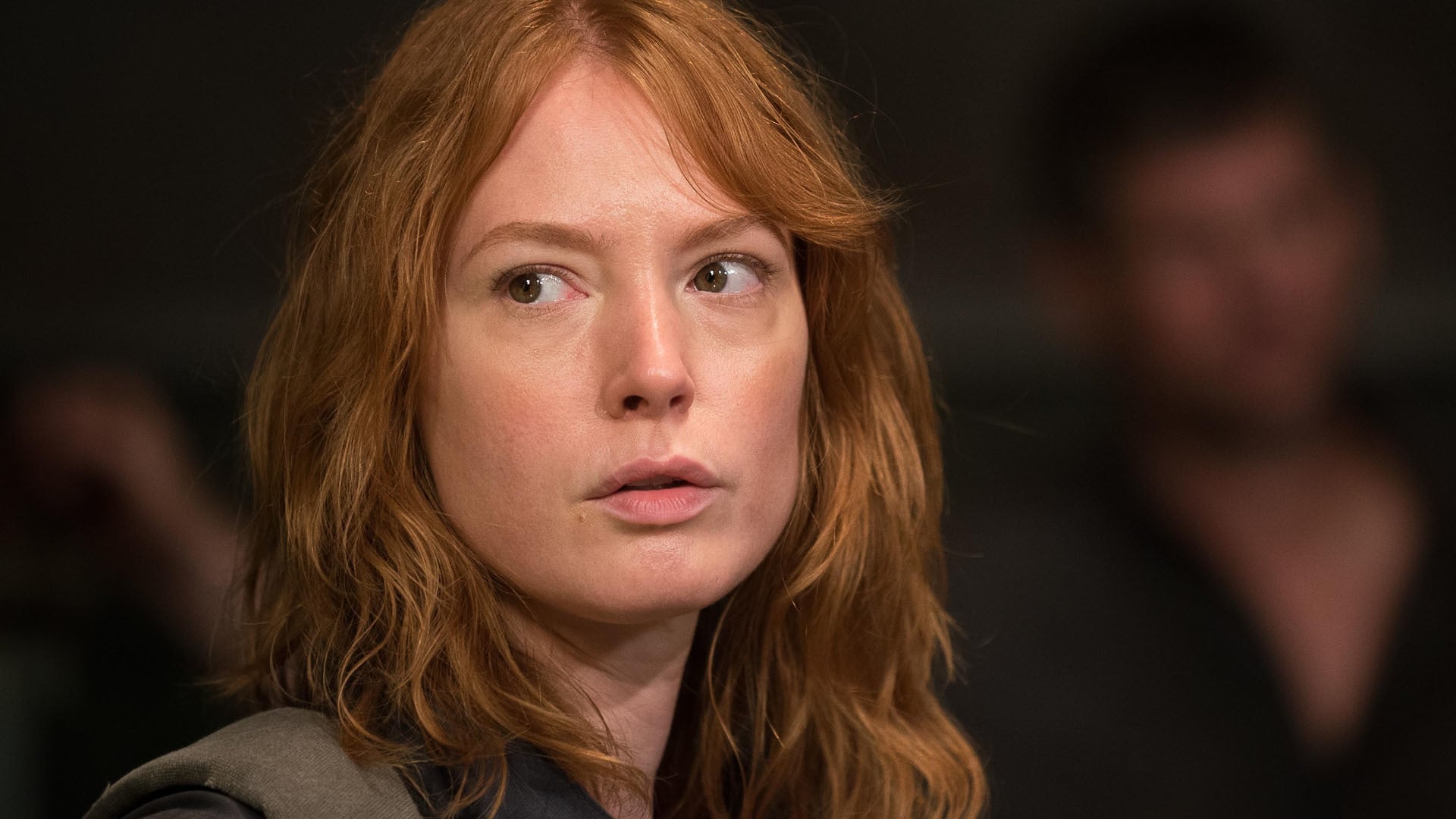 Paula and her group of Saviors have taken Maggie and Carol hostage. Rick tries to convince them to trade the women for Primo, a Savior who his group has captured. Although Paula initially resists the idea, she eventually agrees. During Rick’s final communication, however, Paula becomes suspicious: The lack of static in his transmission suggests that his group has followed Paula’s people back to the slaughterhouse in which they are holed up. Paula prepares to defend the building.

Carol, meanwhile, is pretending to be weak-willed in order to get her captors to let their guard down. She waits for the right move. Paula’s people begin to show signs of dissent, as a Savior who Carol earlier wounded in the arm demands to take revenge. Paula stops him, but only after being struck in the face by the man, who is also her lover. Carol attempts to bond with Paula over the incident, citing the abusive marriage she was once in. Paula rebukes her, saying that she’s weak… which is exactly what Carol wants her to think.

As Maggie is taken away for interrogation and the room is temporarily clear of watchful eyes, Carol sharpens the crucifix on her rosary beads. She then uses the makeshift tool to cut herself free. She attempts to escape with a minimum of bloodshed, as previous conversations with Morgan have caused her to question her propensity toward violence. After Maggie’s stomach is nearly sliced by a Savior, however, Carol immediately kills the person.

Paula appears in the hallway. She is impressed by how Carol fooled the group into underestimating her. There is a fight, during which Paula is killed. As a group of backup Saviors arrives, Carol uses Paula’s walkie and impersonates the woman, tricking the men into entering the killing room of the slaughterhouse. She then traps them inside and lights a fire, burning them to death.

Rick and the group arrive to find that Carol and Maggie have already saved themselves. He goes on to question Primo, asking him if the as-of-yet unseen Negan was in the satellite compound or the slaughterhouse. “Both”, Primo replies. “I am Negan.” Seeing that the man will not cooperate, Rick immediately kills him. Carol is shocked by Rick’s actions, realizing that she’s not the only one who has become quick to turn to violence.