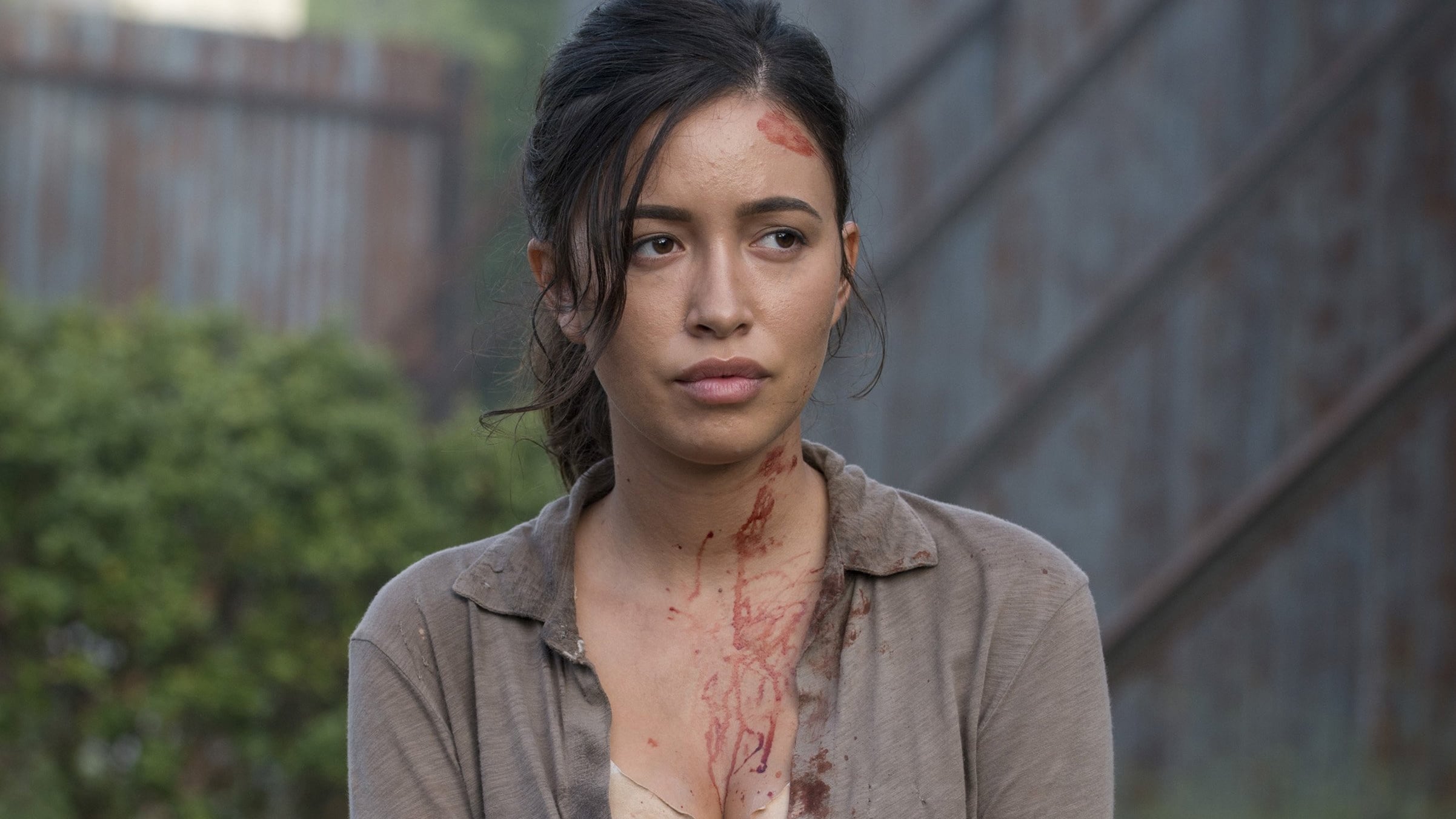 When it appears that things are starting to normalize in the settlement, a new problem arises for the Alexandrians

As Carol goes about a daily routine, the Wolves ambush the community. Carol immediately switches to survival mode. She disguises herself as a Wolf, while killing any intruder she comes across. Morgan is shocked and disgusted by her actions; he only beats down the trespassers, sparing their lives. Morgan manages to scare off the remaining Wolves, but one takes a gun before leaving. Morgan encounters their leader Owen, whom he met prior, in a nearby house. He brutally strikes the man with his staff, possibly killing him.

Enid, feeling the community is unsafe, decides to leave. As she tells Carl goodbye, she is forced to barricade in his house. After the chaos settles, Carl finds a farewell note from Enid: “Just Survive Somehow”, it reads.