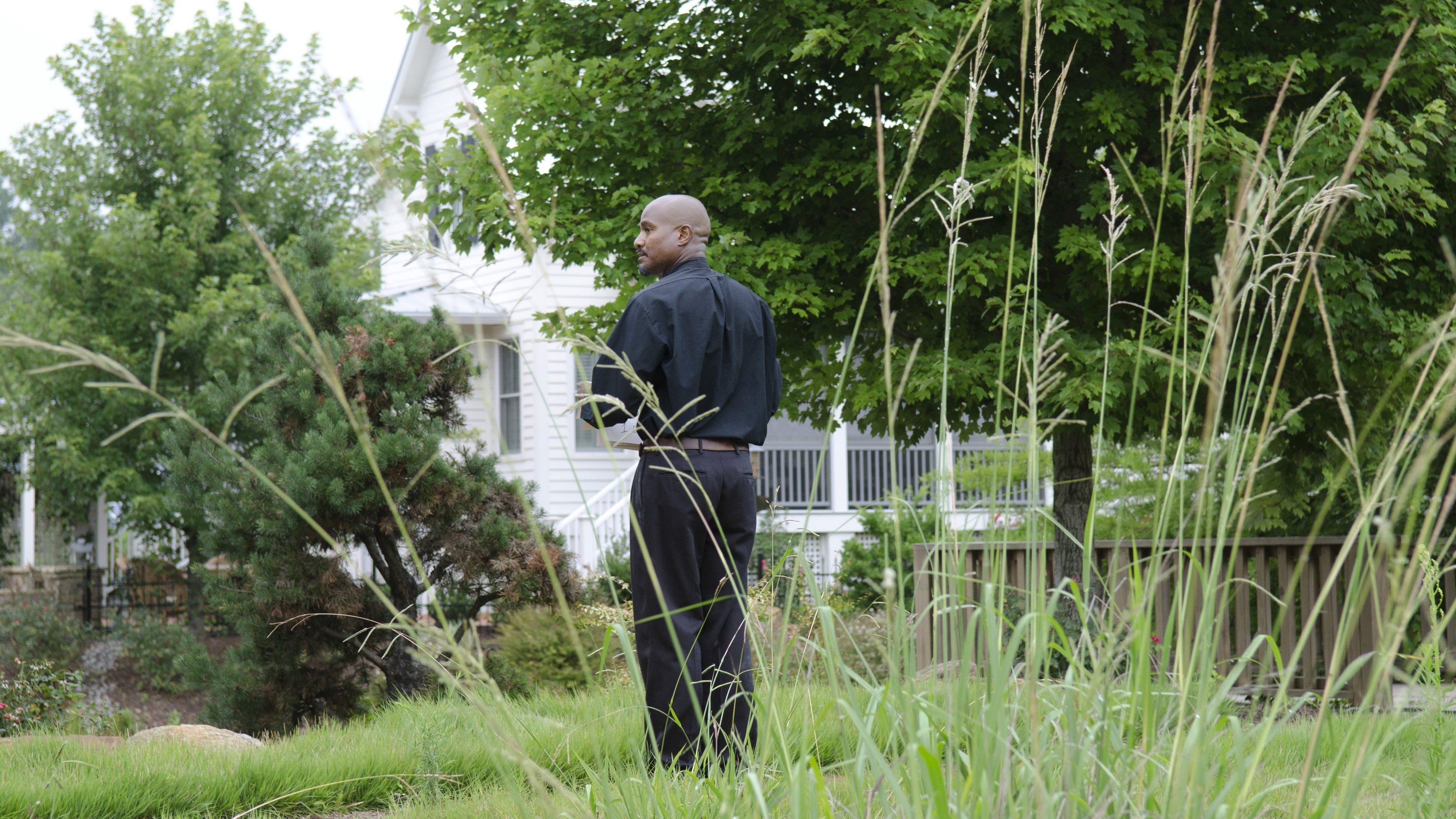 After hiding under a dumpster following Nicholas’ suicide, Glenn emerges and finds Enid, who’s steadfast in not wanting to go back to Alexandria. Glenn repeatedly foils her escape attempts, and eventually convinces her that there are people in the community who she cares about, and she should return to them.

In Alexandria, Rick struggles to accept the community as his own. He teaches Ron how to shoot, and reluctantly saves Spencer from death when the young man tries to get a car left outside the gate. Tobin encourages Rick to not give up on the community, because the rest of his group hasn’t.

Rick and Maggie see Glenn’s balloon signal, having their hope restored. Just then, however, the steeple from the church collapses on the perimeter wall.