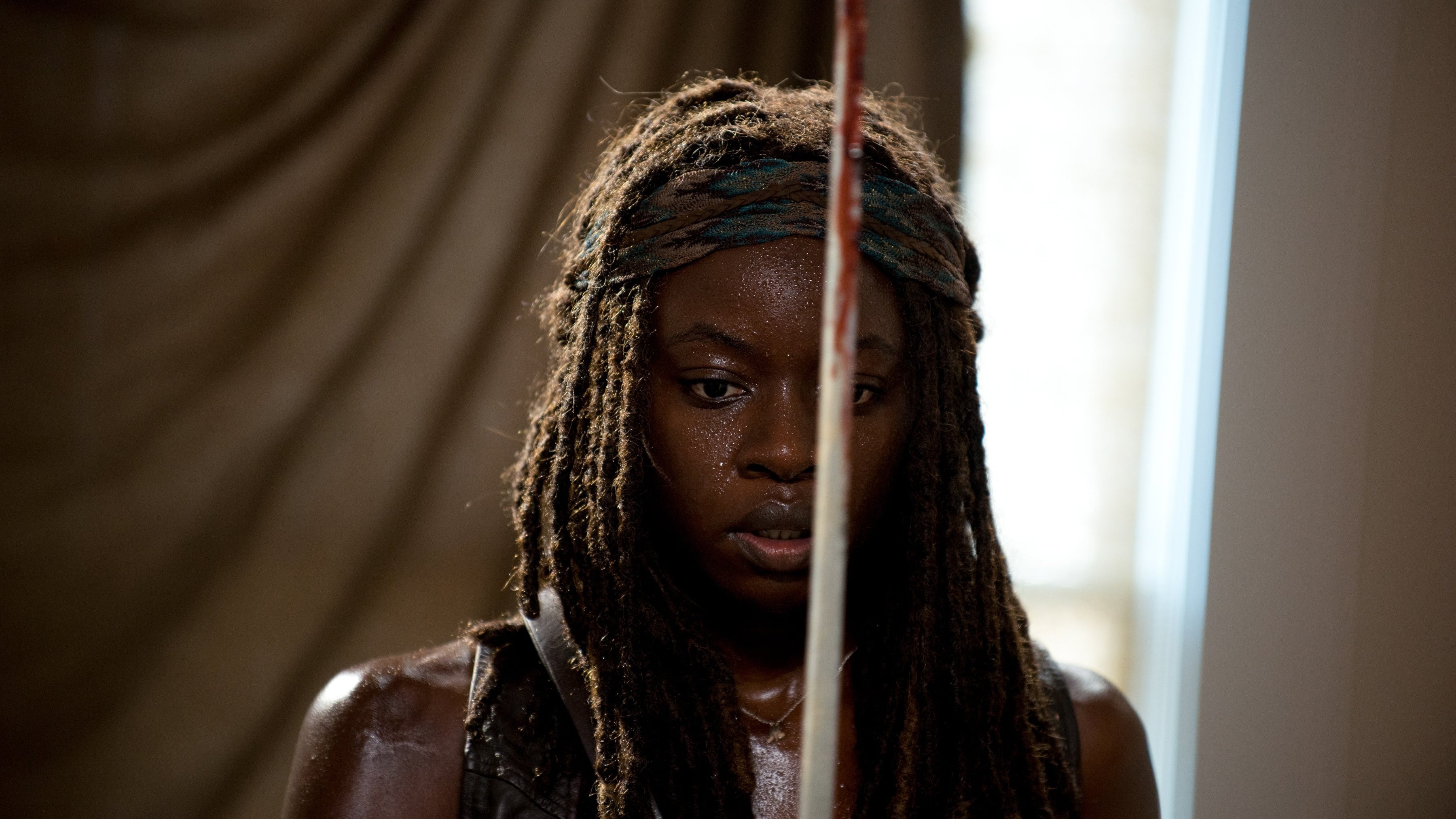 Rick scrambles to get everyone inside as the walkers pour in. He barricades himself, Carl, Judith, Michonne, Deanna, and Gabriel in the Anderson house. While there, Deanna discovers that she has been bitten.

Carol, hiding in the home Morgan has taken, discovers that the man has kept Owen alive, despite the Wolves nearly decimating the town. Morgan attempts to defuse the situation, but Carol insists on killing Owen. The two fight, and Owen uses the opportunity to knock Morgan unconscious and take Denise, the doctor, hostage. Rosita, Tara, and Eugene arrive, but have to obey Owen’s orders to stand down, for Denise’s sake. Owen takes the woman out of the basement and the house, leaving the other five survivors inside.

Despite successfully defending the Anderson house, Rick and Michonne realize they need to leave and head for the armory. A dying Deanna makes Rick promise to look after her people and her son. Covered in walker guts, Rick and the group make their way out of the house into the herd leaving Deanna with a gun inside the house.