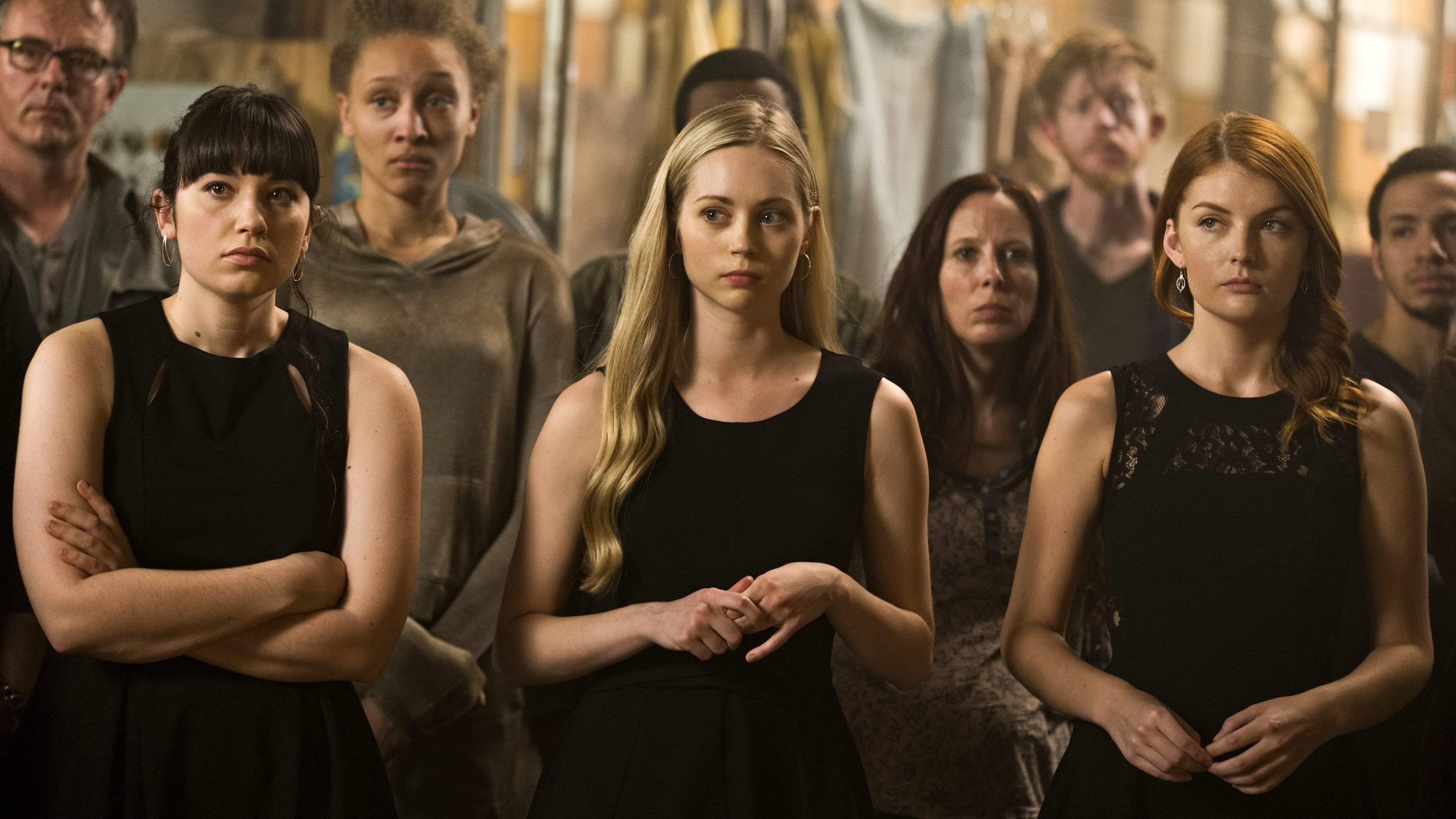 As Dwight is being punished for letting Daryl escape, Eugene is brought to the Sanctuary. Much to Eugene’s surprise, he is treated as a guest. He is given a private apartment, and any food he wants.

Eugene, under intimidation, comes up with an idea for how to keep the Walkers from falling off the Sanctuary’s protective fence. He proposes using molten metal, which will harden and make the Walkers indestructible.

Eugene is later visited by some of Negan’s wives, as a reward for his services so far. The ladies ask him to make poison pills for them, which he later deduces are for Negan. He makes the pills, but then changes his mind and refuses to let the women have them. Eugene reluctantly accepts his new role in the Saviors, knowing that it means his old friends will become his enemies.

Dwight figures out that Sherry let Daryl out and then fled. After Dr. Emmett Carson makes an unkind comment about Sherry, Dwight frames the man for helping Daryl. Negan forces a (false) confession out of Carson, before throwing him into the furnace.