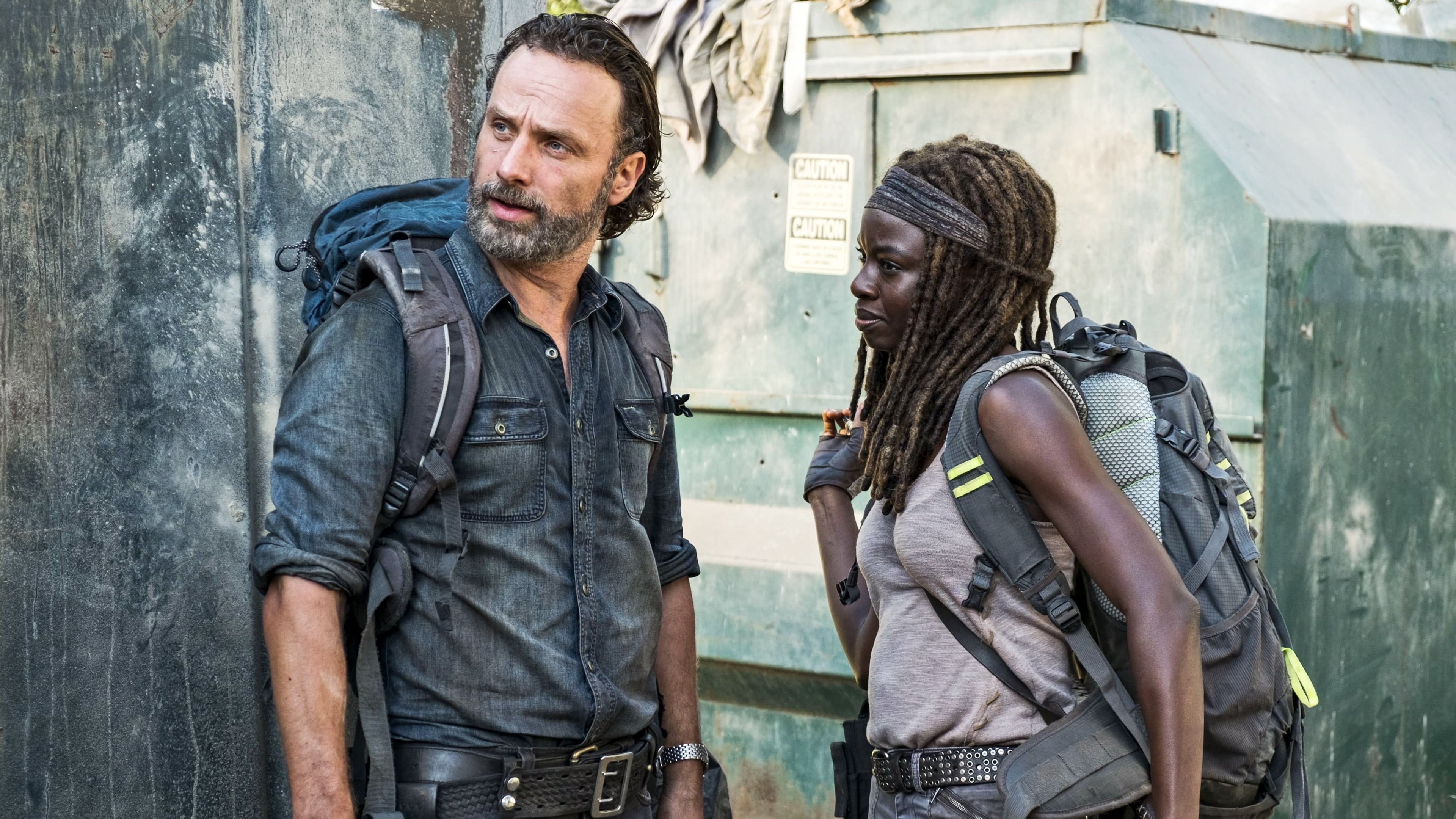 Rick and Michonne scavenge for guns to fulfill the agreement with Jadis. They both continue to explore their relationship, and Michonne realizes how much she cares about Rick, when she briefly thinks he’s been killed by a group of Walkers. Rick reassures her that she won’t lose him.

They deliver the supplies and guns to Jadis, who asks for more guns. Rick reluctantly hands over twenty more weapons that he had been holding in reserve.

Rosita, having become impatient over the inaction of the Alexandrians, takes her anger out on her friends. After failing to find more guns on her own, she decides to go to the Hilltop, where she asks Sasha for help killing Negan. Sasha agrees, with the condition that she be allowed to pull the trigger.