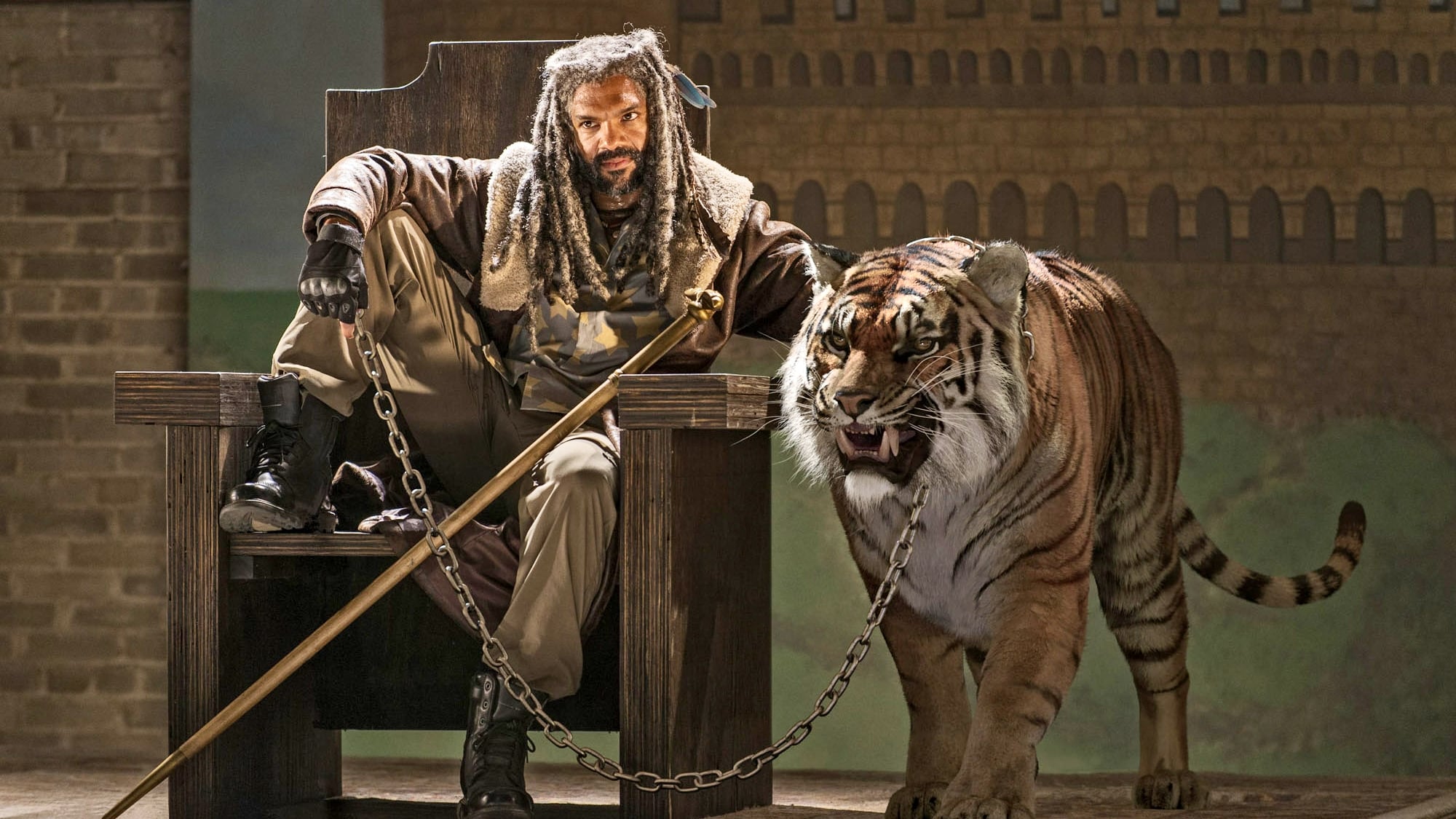 An injured Carol awakens with Morgan at her side. He tells her what has happened and where they are. They have been brought to a community called The Kingdom, a place led by “King” Ezekiel. Carol is stunned by the way things are run. She concludes that it’s a ridiculous fantasy world, and she needs to leave.

She plays along, in order to keep people from becoming suspicious while she plans to escape with supplies. Before she can leave, Ezekiel catches her, and they both drop their facades. Ezekiel encourages her to embrace life, and suggests a plan that would allow her to simultaneously “go and not go.” She takes residence in a cottage outside the Kingdom.

Meanwhile, Morgan begins to bond with Benjamin, a young resident who is training to be a soldier. He also discovers that The Kingdom is being extorted by the Saviors, although it is being kept secret from most of the community.