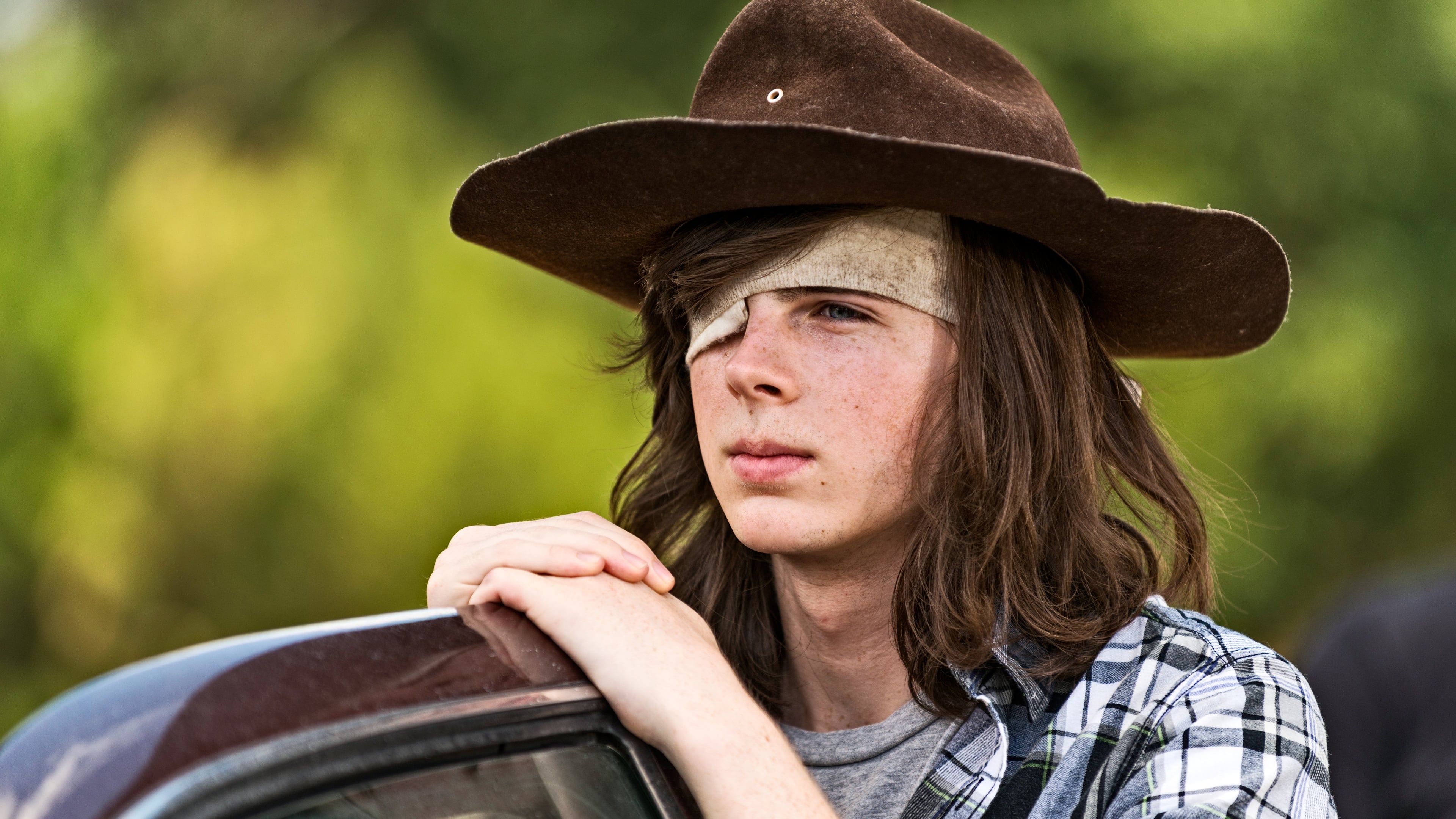 Sasha has managed to get Maggie to the Hilltop, where she is being treated by Dr. Harlan Carson. Gregory is angry that her group not only failed to kill the Saviors, but potentially made things worse.

That night, the front gate has been opened, fires are blazing, and music blares from a car, attracting Walkers. Maggie and Sasha rally the Hilltop to help put a stop to it. The next day, Simon arrives with the Saviors. He tells the Hilltop people that he arranged the small walker invasion as a lesson/punishment for the group. Simon also lets Gregory know he is now in charge of the sector, having gained the position due to the massacre at the Satellite outpost.

A cowardly Gregory attempts to hand over Maggie and Sasha. He leads the Saviors to a closet where he expects to find the women. Instead, the closet holds nothing but a case of Scotch that he had set aside for himself. Simon sees the Scotch as a gesture of good will, and takes it with him when he leaves. Jesus then explains to Gregory in no uncertain terms that Maggie and Sasha are welcome to stay, whether he likes it or not.

Carl and Enid share their views on the difficult situation at Alexandria. Carl wants vengeance against the Saviors for killing Glenn and Abraham. Enid thinks it isn’t a good idea to go after Negan alone. Later, Enid goes to the Hilltop to help Maggie. Carl, meanwhile, follows Jesus on a clandestine trip to the Sanctuary.