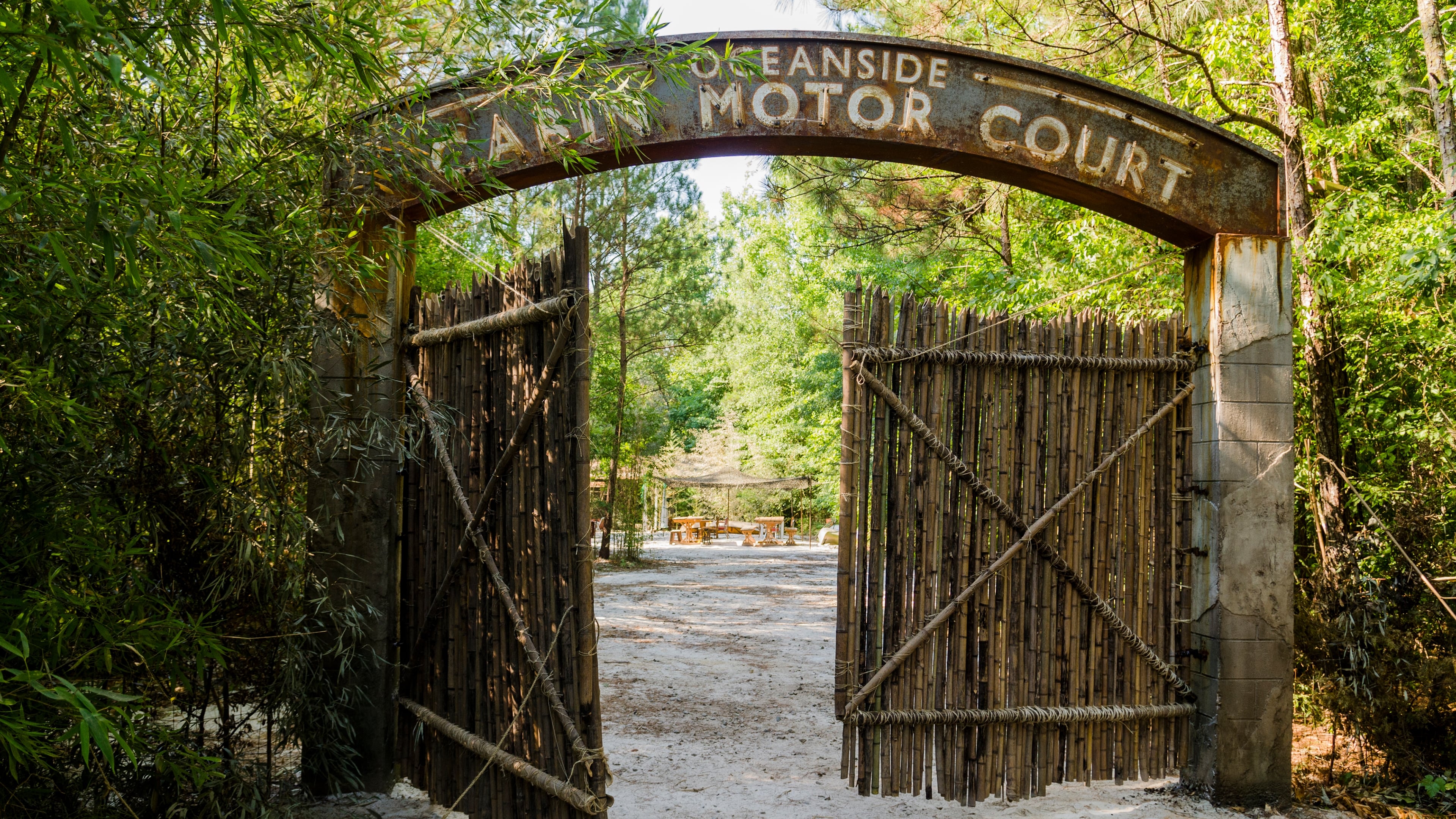 Tara and Heath get separated during a supply run, and the former is found by a woman named Cyndie. Tara is spared, even though Cyndie’s people have a policy to “kill on sight.” Tara follows her to the Oceanside community, a place consisting entirely of women and young children. Tara is held captive by the Oceanside people and nearly executed, but is spared because she spared one of their own. She offers to leave their settlement, but Natania, the leader, worries that she knows too much.

At dinner, Tara talks about her group and briefly brings up the Saviors. It appears that they are letting her go, but then Tara is shot at. She learns that the residents were once members of another community, which was extorted by the Saviors. The Saviors killed all of the men in the settlement after they’d attempted to resist. The women fled, started their own community, and have never looked back.

Cyndie helps Tara to escape, but makes her swear never to tell anyone about her community.

Tara reaches Alexandria, where she learns of Denise’s death. She keeps her promise to Cyndie.