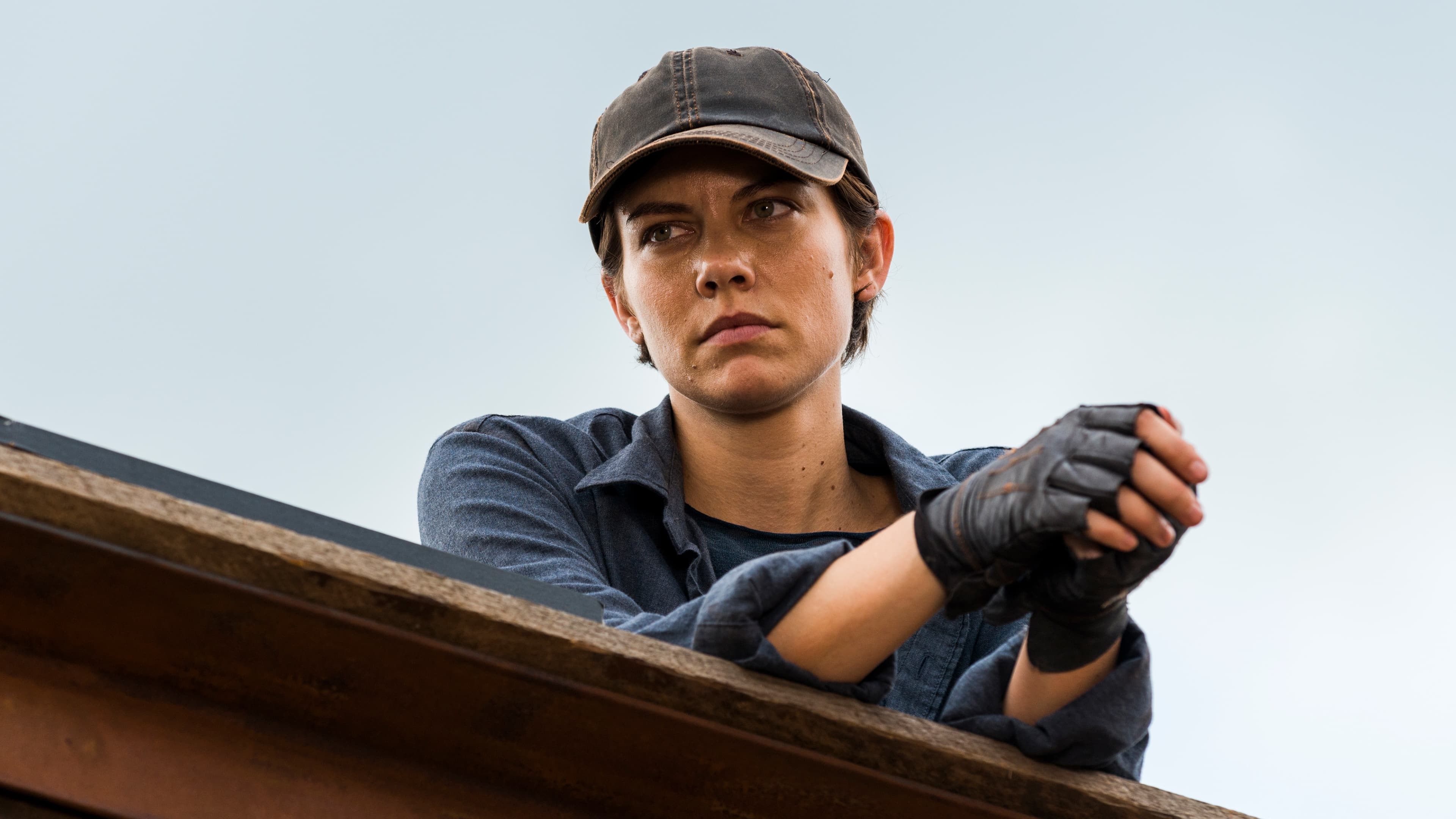 Daryl makes his escape, thanks to the key that was slipped under his cell door. He finds new clothes, has his first real food in weeks, and steals his bike back, as well as Rick’s service revolver. Daryl kills a guard in the process, although the essentially harmless man is begging for him to simply walk away. Daryl then sees Jesus, who has been hiding in the compound all this time. The two head for the Hilltop.

In Carol’s hidden cottage near the Kingdom, Richard, a soldier in the Kingdom’s army, fails to convince Carol and Morgan to help him talk Ezekiel into fighting against the Saviors. Carol wants to be left alone, and Morgan thinks there’s a peaceful way to cope.

As Negan continues his way through Alexandria, he is approached by Spencer, who wants him to kill Rick and make him the leader of the community. Negan, however, publicly chastises him for conspiring against Rick. He tells Spencer that the reason he wants other people to do his dirty work is that he “has no guts”. Negan then slices Spencer open, spilling his guts all over the street.

Rosita steps out of the horrified crowd and takes a shot at Negan. Unfortunately, the bullet instead hits Lucille, Negan’s bat. Rosita defiantly refuses to say who made the bullet, which leads to Olivia’s death. Eugene, terrified that anyone else might die, confesses to making the bullet. He is taken by the Saviors.

Rick arrives at the scene and, partly thanks to words from Michonne, regains his will to fight. He meets Maggie and Daryl at the Hilltop, and they prepare for battle.