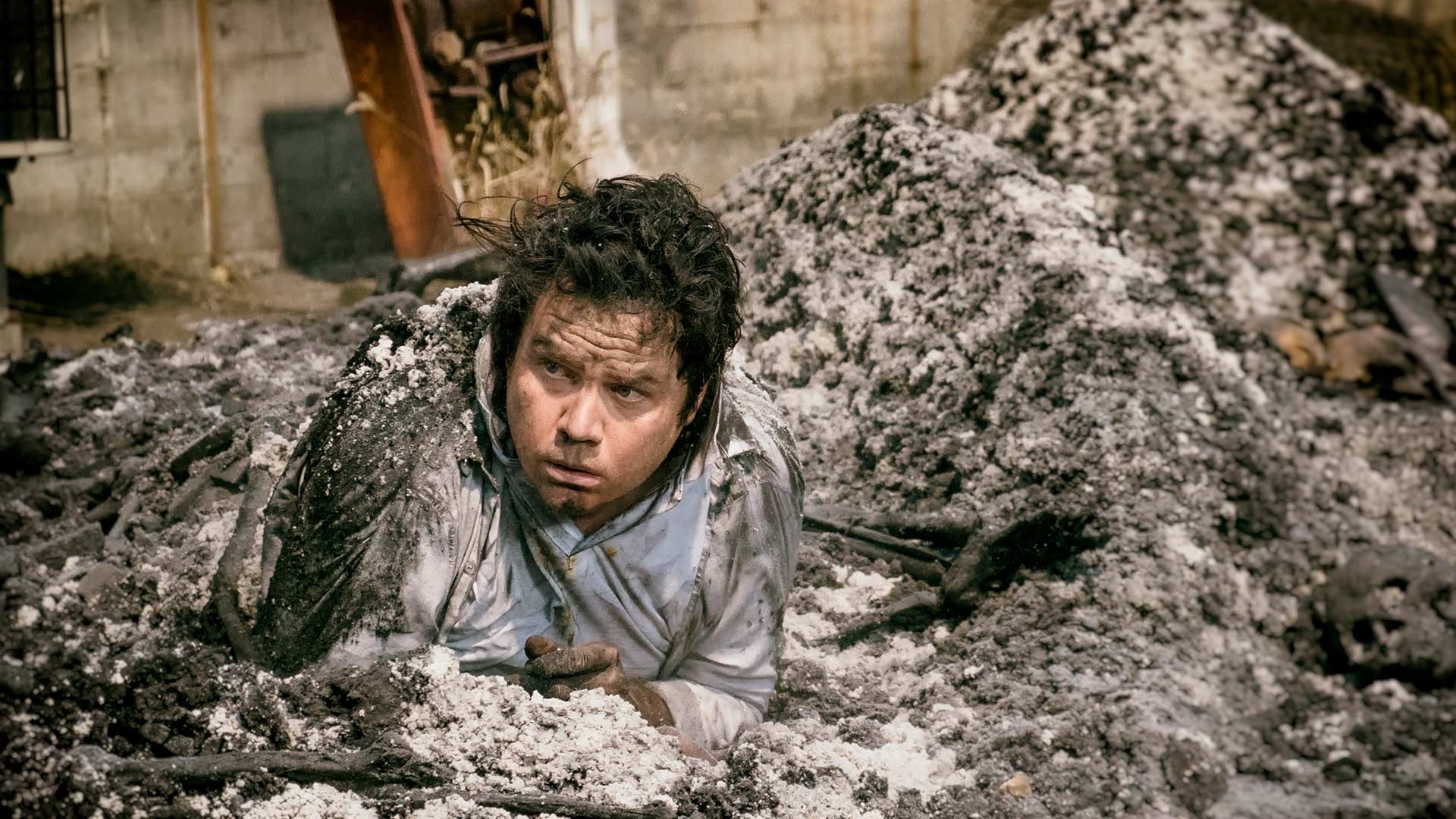 Cyndie and her crew find Aaron in the woods near Oceanside. Cyndie says that it isn’t their problem if Aaron wants to starve. He continues to fight off Walkers in a weakened state, and repeatedly wins. Cyndie’s group eventually returns, and he makes one more attempt to convince them to join the fight.

Daryl and Rosita decide to kidnap Eugene, to get intelligence and prevent more bullets from being made. Eugene attempts to explain himself, but Rosita dismisses his words, saying he’s a coward who would sacrifice his only friends in order to live. Eugene later escapes, and makes it back to the bullet factory. There he orders the final order of ammunition to be finished for a trap that Negan has set.

Negan returns to the Sanctuary, where he allows Simon to trap himself and reveal that he is attempting a coup. In a fight in front of all of the Saviors, Negan first beats, and then strangles Simon. Later, Negan reveals to Dwight that he had picked up Laura on the way back to the Sanctuary. She told him about Dwight’s betrayal. Negan has deliberately given Dwight false information, which Dwight gave Gregory to rush back to the Hilltop. Because of this, the Survivors will now be walking into a trap that will wipe them out and finish the war.