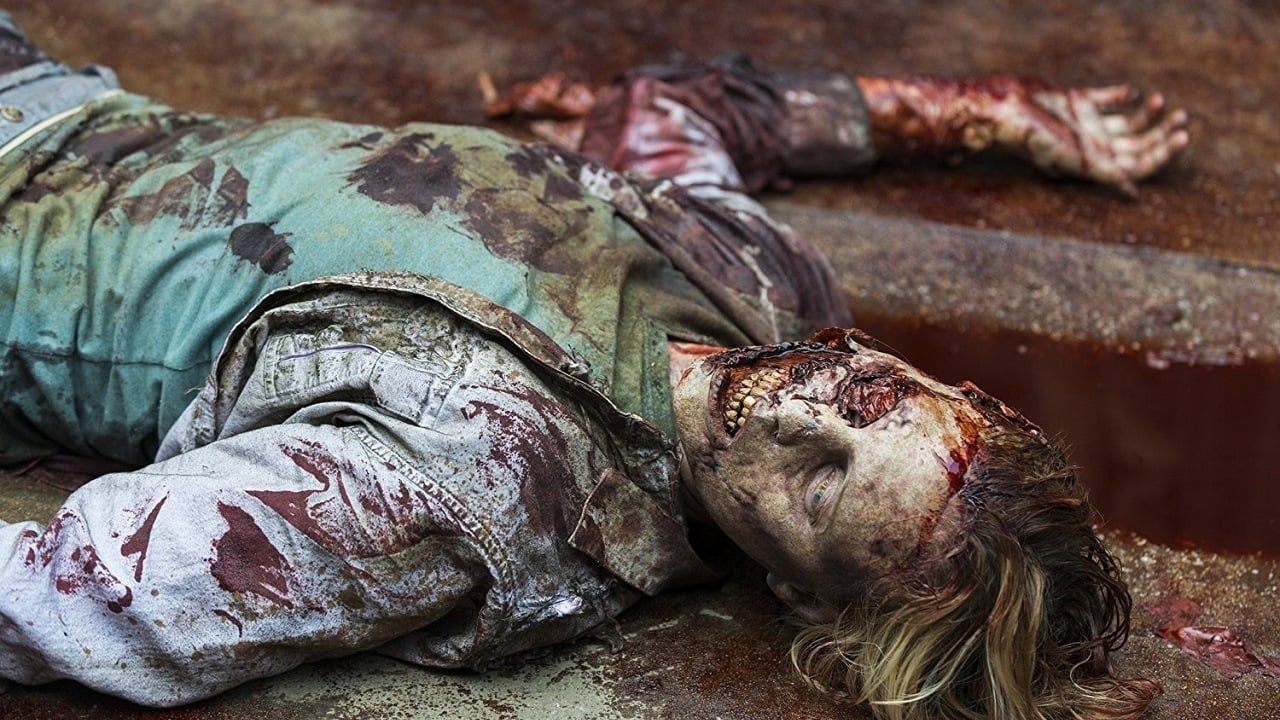 A visibly shaken Rick tries to contact the snipers surrounding the Sanctuary, but gets no response. Rick leads the Scavengers onto the grounds, only to discover piles of dead Walkers and be greeted by gunfire. The Scavengers retreat, but Rick is rescued by Carol and Jerry.

Enid and Aaron are on their way to Oceanside to recruit the community to fight. After nightfall, Aaron sees a figure in the dark. He and Enid go to check it out. Aaron is attacked, but Enid shoots the attacker. It turns out to be Natania. Other Oceanside residents, including a tearful Cyndie, close around Natania’s body… and Aaron and Enid.

Meanwhile, Gavin invades The Kingdom. He gathers up the populace, but Ezekiel, regaining his confidence, distracts the Saviors long enough for his people to escape. Ezekiel locks the front gates and allows himself to be taken prisoner.

As Maggie and Jesus lead a convoy from the Hilltop, they are suddenly blocked by a Savior garrison led by Simon. He is holding Jerry as a hostage. He offers Maggie a choice: either surrender and go back to the status quo (after sacrificing a victim to the Saviors as punishment), or watch the Saviors crash through the gates of the Hilltop and lead a Walker horde in, much as Daryl had attempted to do to the Sanctuary.

Maggie agrees to Simon’s terms, with the single request that he give her a coffin to take back to the Hilltop so she can bury a recent casualty. Simon allows this. Once Maggie returns to the Hilltop, however, she enacts her true plan. She has a Savior prisoner, one who has previously attempted escape, taken out of the outdoor cell. As he mocks her attempt to “put on a show”, she quickly puts a bullet in his head. She then puts his body in the coffin Simon gave her, and leaves it outside the community’s walls. On the lid is written a message: “We have 38 more. Stand down.”

In Alexandria, The Saviors arrive and attack. Carl leads a good number of citizens to an escape through the sewer line, and then tries to reason with Negan. He asks the man to kill him, but let everyone else go. Negan is impressed by Carl’s request. He asks Carl if he wants to die. Carl says no, but he will if it will save the lives of others. Negan is momentarily shocked into inaction.

As additional Saviors head for Alexandria to back up the attack, they are ambushed by Daryl, Rosita, Tara, and others. Most of the Saviors are killed, but a few escape. That includes the lieutenant Laura, who realizes that Dwight was involved in the attack. Before she can kill him, however, she is forced to flee. As Daryl and the others close around Dwight, he is able to convince them that he sincerely wanted to help. They allow him come with them to Alexandria.

As Negan thinks about what Carl has said, the rescue convoy, led by a garbage truck, crashes through his guard vehicles. Negan flies into a rage, and orders his soldiers to begin firing explosive projectiles into Alexandria. As the city bursts into flames, Daryl and the others rush through, attempting to fight off the attackers. Rick also arrives, and immediately attempts to find Michonne and Carl. Rick is ambushed by Negan, and after a brutal hand-to-hand fight barely escapes with his life. He traces Carl down to the sewers, where the boy had helped others find an escape route from the community. Unfortunately, Rick also learns another horrible truth: Carl has been bitten by a Walker.