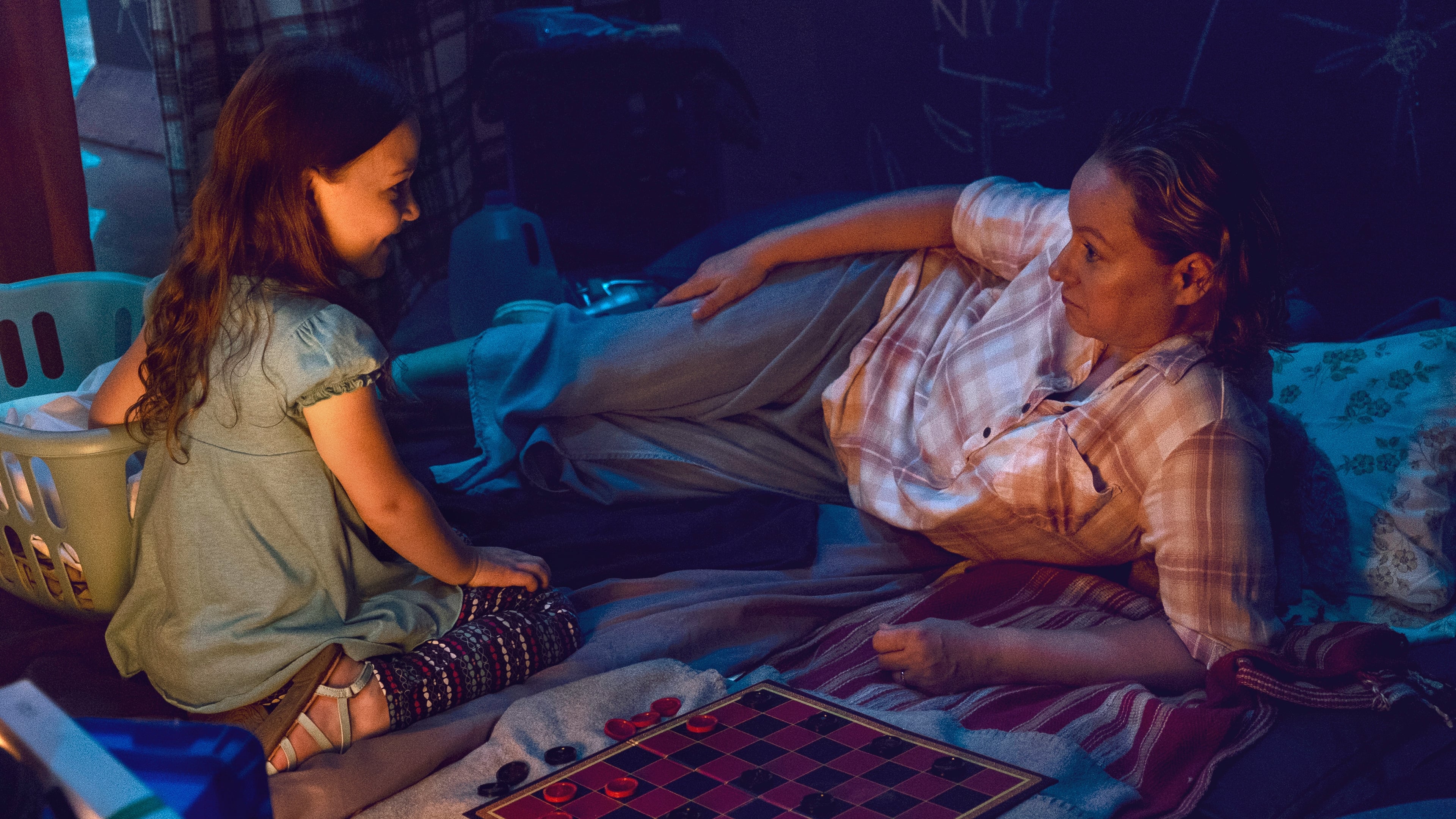 Lydia finally opens up about her past where she reveals that her mother and father were with a group for over a month and the group was soon overwhelmed and her father was killed in the attempt to fight them. Daryl, however, sees the cracks in her story and finds bruises on her arm which were obviously caused by abuse. After talking to Henry some more, she remembers that her mother killed her good-natured father and forced her to remember things differently. She reveals her mother leads the group which is bigger than they thought. The next day, Alpha shows up at Hilltop to demand Lydia’s release