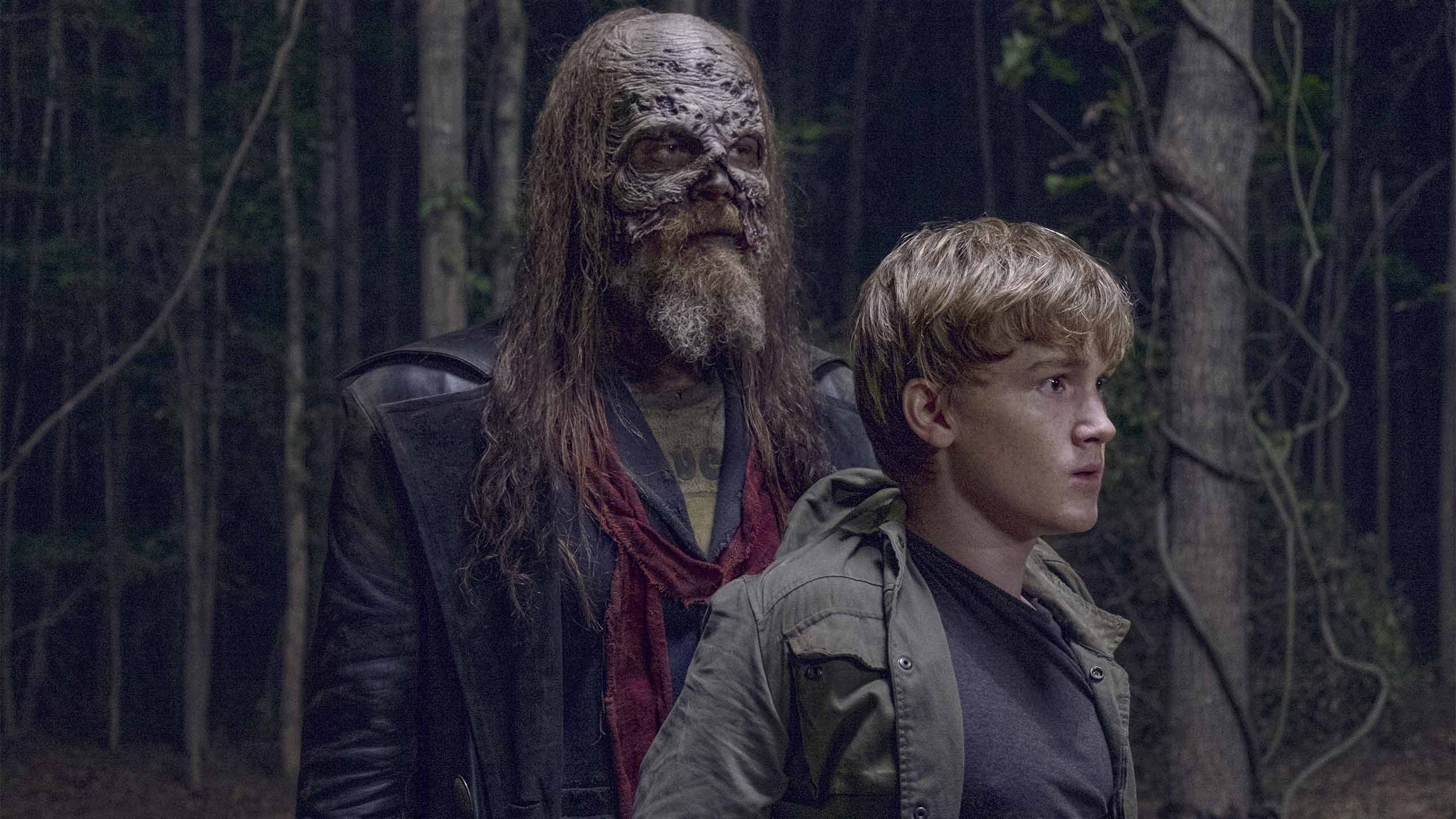 In the woods, Alpha questions Lydia about her time at Hilltop but gets nothing out of her though she suspects something is up. Henry is discovered by Beta who takes him to Alpha. Henry sees their way of life and what happens when someone challenges Alpha. At night, Alpha and Beta decide to test Lydia’s loyalty by forcing her to kill Henry. This is halted by the arrival of Daryl and Connie who lead Walkers into their camp. Henry forces Daryl to let Lydia come along.

In Alexandria, Michonne scolds her council for keeping secrets from her only for Gabriel to retort that she would’ve shot their ideas down anyway like sending a delegation to the Kingdom’s upcoming trade fair. She asserts that it’s so Alexandria survives. She later allows a delegation to go, after Judith confronts her on how she changed despite her belief that no one can change.